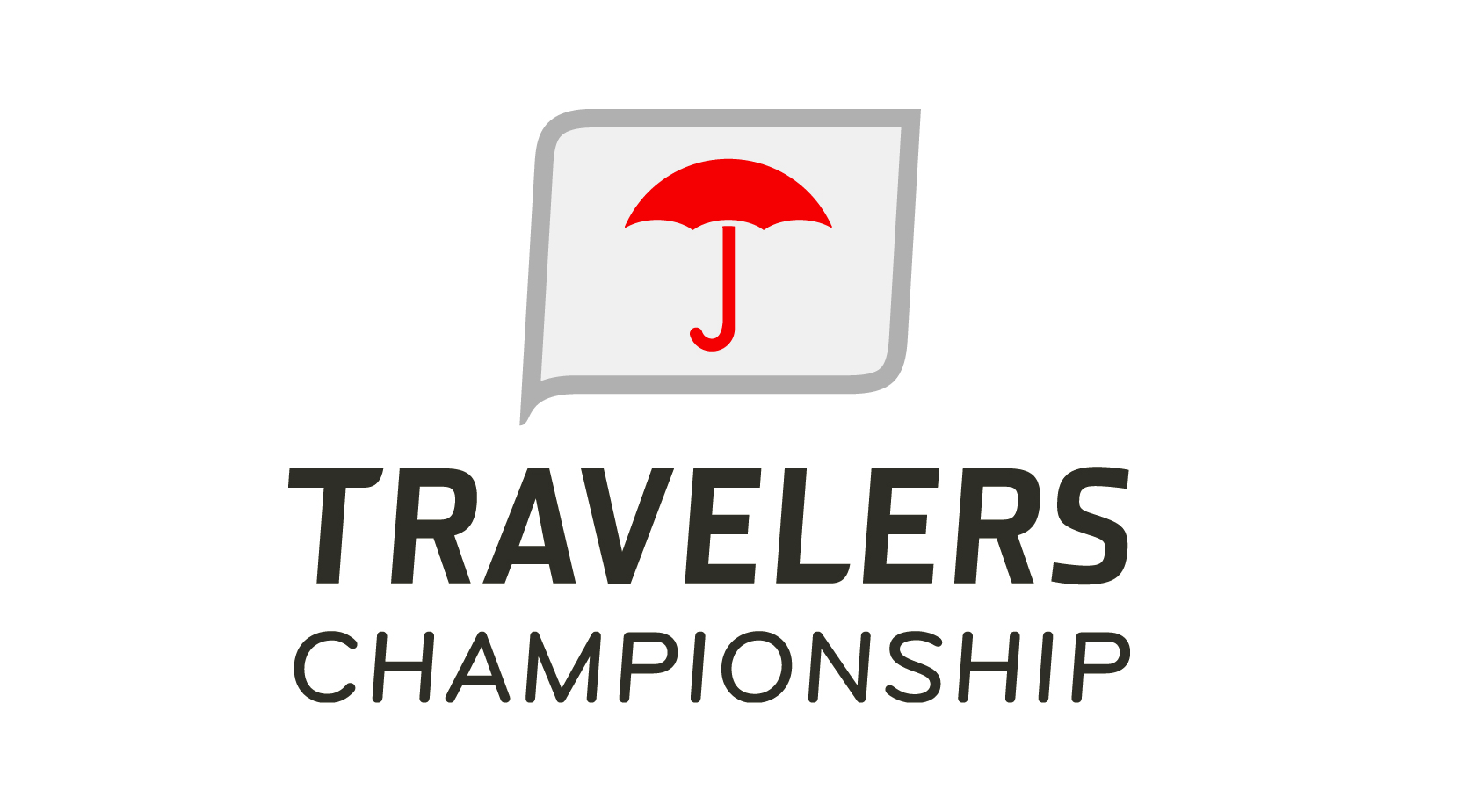 The PGA will make a 3000+-mile pilgrimage from the Monterey Peninsula in California to Cromwell, Connecticut for the 2019 Travelers Championship. This tournament is held in very high esteem, evidenced by the field, which includes names like Brooks Koepka, Jason Day, Jordan Spieth and Phil Mickelson.

None of my golfers won last week, but most had a good showing. Rory and Stenson finished T9, Webb Simpson finished T16, Day T21, Furyk T28 and DJ T35. You can see my whole right up by clicking right here.

Here’s who I like this week at the Travelers. 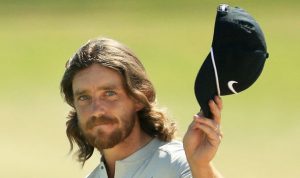 Fleetwood provides great value this week at the Travelers

Fleetwood is among the best ball strikers in all of golf, and is 12th in Strokes Gained: Tee to Green, and 35th in Stokes Gained: Approach to Green, which shows how good his game is all around. Tommy boy gets his first PGA Tour victory at TPC River Highlands.

I was hoping to get a little better odds on Casey as I was doing my research for this event, but I guess his +1550 are indicative of his play here in Cromwell. Not only has Casey’s play here at River Highlands been on point, since March 24th, he has a victory (Valspar), a T4, a T9, T29 and a T21 last week at the U.S. Open. Sure, he didn’t made the cut at the Masters and withdrew from the Charles Schwab, but he’s playing some great golf.

Are you READY FOR SOME FOOTBALL!?! The CFL is back and we have a Free Underdog Wager for Week 2 of the CFL

If you’re looking for a big payday, like we all are, Patrick Reed is worth a couple units. After a T32 last week at the U.S. Open, including a 68 on Sunday, Reed is primed for another run at the Travelers.

He’s another golfer that has a great track record here. He missed the cut here last year, but he finished T5 in 2017, including two rounds of 66, and T11 in 2016 with no rounds over par.

Reed might possibly be the most hated golfer on the PGA, but if you put a couple hundred on him to win and profit $9k, you won’t be a hater then.