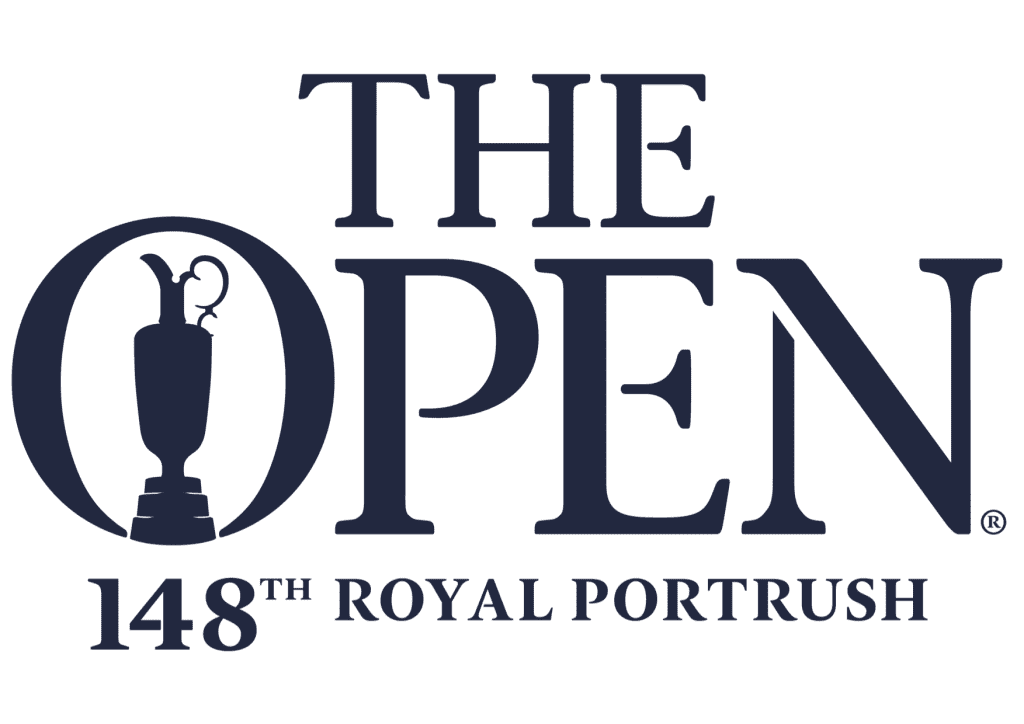 There is some history at this course. The first time The Open was help outside of Scotland or England was right here at Portrush, back in 1951. The Barbasol Championship is also this weekend in Nicholasville, Kentucky, but I will focus on The Open Championship.

The word on the street about Portrush is it’s a relatively straight-forward golf course. Unlike most other Link courses in the UK, you won’t find deep pot bunkers. However, the Dunluce course was designed into natural sand dunes and features dramatic elevation changes and sloping fairways.

Now on to what we’re all here for, who is going to win The 2019 Open Championship.

The 37th ranked golfer in the World has been in top form. Although Henrik hasn’t played since the U.S. Open a month ago, he finished T9 after finishing T8 the week before at the RBC Canadian Open.

CHECK OUT THIS GREAT LOOK AT ROYAL PORTRUSH GOLF COURSE

I hate to go chalk here, but the reality is Rory has a great chance to hoist the Claret Jug on Sunday. As a 16 year old, he shot a 61 here, and may be one of the few golfers with some real experience here. 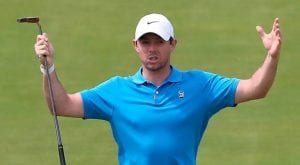 Rory has a great chance to hoist the Claret Jug

Cantlay is one of the best golfers the ordinary golf fan doesn’t know much about. The 27 year old from Long Beach, California currently sits at #6 in the FedEx Cup Rankings and is the #10 golfer on the OWGR.

I just can’t leave Koepka off my list. Not only has he been an absolute beast in Majors, but also his caddie, Rickie Elliott is a Northern Irishman, and possibly knows this course better than anyone.

As if Brooks needed another advantage, he has one. Like Rory, I will also put a few quid on Koepka as a Top 5 Finisher at +200.

Variety is the spice of life they say, so here’s a Free Pick for the CFL this Friday.