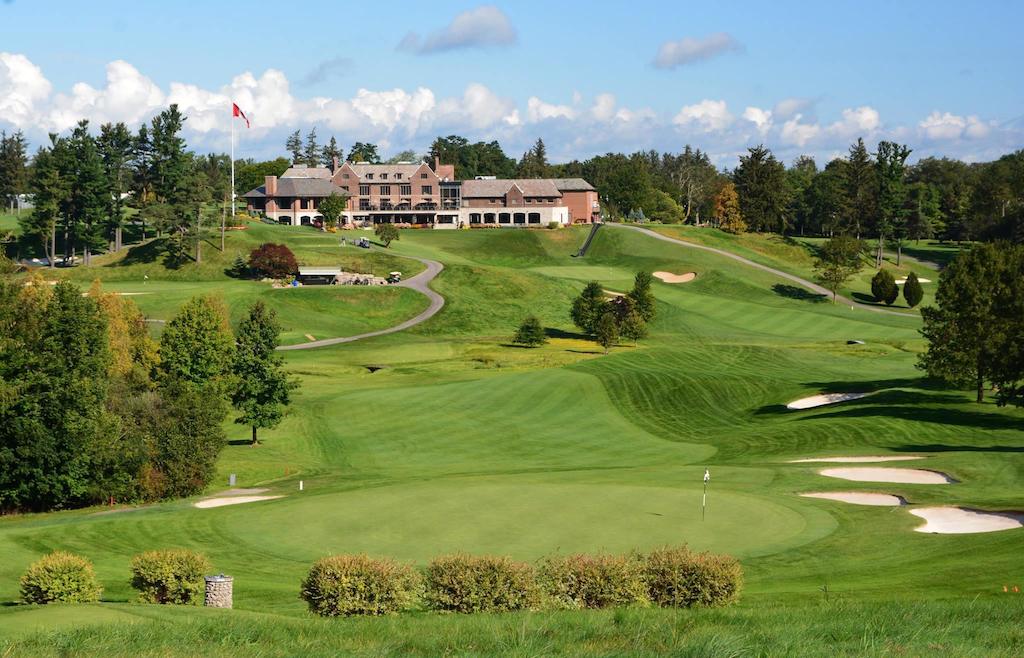 I hate to take away from the importance of the Canadian Open, but most golfers that participate in this event are doing so mostly to prep for next week’s US Open at Pebble Beach. The Canadian Open has switched from it’s usual July spot in the calendar to June and features 3 of the Top 5 golfers on the OWGR.

New World Number 1, Brooks Koepka will tee it up in a featured group with Brandt Snedeker and Justin Thomas, while defending champ #2 Dustin Johnson is back and #4 Rory McIlroy makes his first Canadian Open appearance.

I hope you followed my picks last week, because I picked the winner again! That’s right, I had Patrick Cantlay at +1350 as a multi-unit play. To toot my own horn a little more, I also had second place finisher Adam Scott at +2800, so it was a great week all around with plenty of profit. See my picks for the 2019 Memorial Tournament presented by Nationwide.

Here’s who I like at the RBC Canadian Open.

I’m going to value this week because the week before a Major can be a funny thing. Palmer’s play has been all over the place this year, including a victory in late April at the Zurich Classic of New Orleans, a T4 at the Honda Classic a T6 his last time out at the Charles Schwab Challenge to go along with a T3, a T7 and a T13. We can’t forget about his 5 missed cuts either though.

At less than 7000 yards, this tournament has one of the shortest courses, giving Approach to Green and Putting stats a little more merit this week. Palmer sits 29th in Strokes Gained: Approach to Green and T66 in Strokes Gained: Putting. As well, Palmer had a good finish the last time the RBC was played at the Hamilton Golf & Country Club, finishing T19, on the strength of a Saturday round of 64. I like Palmer as a 2 or 3-unit play.

Yes, I’m taking another golfer with odds of +5000. Cauley had his best finish of the season last week with a T9 at the Memorial, and played great here in 2012. He finished T4 here that year, shooting rounds of 70-63-67-66, evidence he knows how to get around this course.

If Cauley can get his putter going, he has the short game to go low this weekend and cash in another win for us. I’m not breaking the bank on him, but he’s worth a 1 or 2-unit play.

Webb Simpson has been quietly putting together a great season, missing only one cut in 13 starts so far. His efforts are good enough for #42 in the FedEx Cup Rankings and is currently 20th on the OWGR.

One of the main reasons why I like Simpson is because when looking at the stat categories I consider most important this week, Simpson can be found near the top. He’s 19th in Strokes Gained: Approach to Green and has a positive rating in SG: Putting.