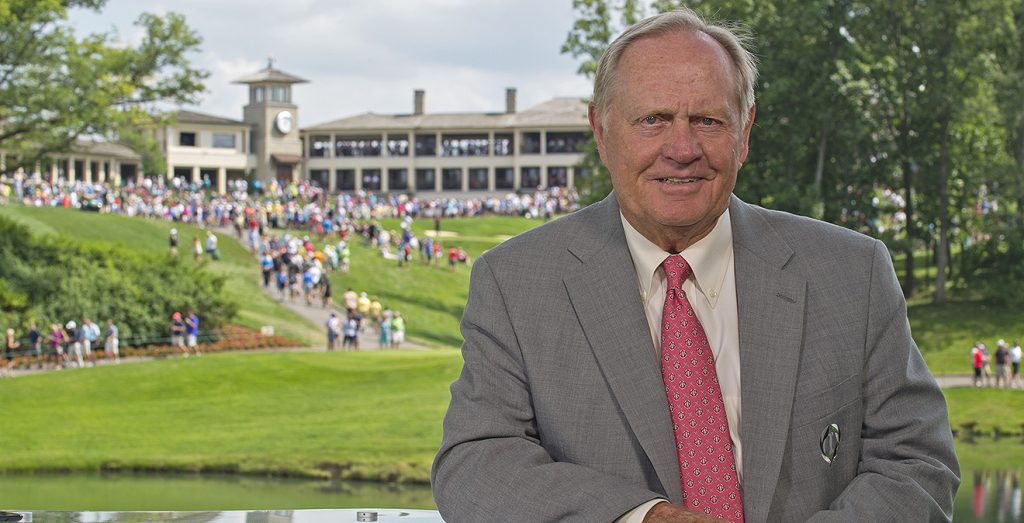 Jack’s tournament always brings a great field, and this week is no different. Not only is the Memorial two weeks from the US Open, lots of golfer’s schedules include the Majors and the tourney two weeks before, with an off week in-between, but everyone loves Jack.

Muirfield Village, which was designed and created by Jack Nicklaus, has hosted this event for 40 years. This course has been left alone over the years, and favors players that are find the fairway and can stick it close on approach. Handicapping this event involves more analytics than most.

the Memorial Tournament presented by Nationwide

Last week didn’t work out so well, although Jordan Spieth did finish T8 and long shot Emiliano Grillo (+4500) finished T19. But T19 ain’t puttin’ money in your betting account. See my picks and write up here for last week.

I hate to go chalk here, but I am. As the favorite at +700, I think Rory is still providing good value. Like I mentioned earlier, analytics need to be considered this week, and look at stats for Strokes Gained – Tee to Green, Off the Tee and Approach to Green. Rory leads the first two and is T8 on the third.

Another name that sits close to the top of those statistical categories is Patrick Cantlay. He’s 5th Tee to Green, 15th Off the Tee and 14th in Approach the Green. On top of that, he has a great track record here at Muirfield Village.

He was 4th here last year, winning more than $427 thousand, and has the current form to cash in atop the leaderboard on Sunday. Cantlay is 12th in the FedEx Cup standings and is #15 on Official World Gold Rankings. Although he missed the cut at the Zurich Classic of New Orleans the end of April, he’s finished Top 10 (T9, T3 and T3) in his other 3 events since the Masters. 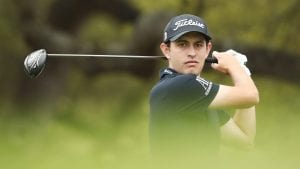 BET THE MEMORIAL TOURNAMENT AT A TRUSTED SPORTSBOOK

If you follow my PGA picks, you know I always feel the need to find some betting value, and at +4500, Stenson is my guy. He has only played here once in the last 3 years, but be finished T13, firing a sizzling 66 on Friday. He has the goods to go low here.

Remember those 3 stat categories from earlier? Stenson tops the Strokes Gained: Approach to Green list with an average of 1.296, Sergio is second at 1.110. While his rankings in the other two categories leave for some improvement, if Stenson can find the fairway, he has a chance to win this weekend.