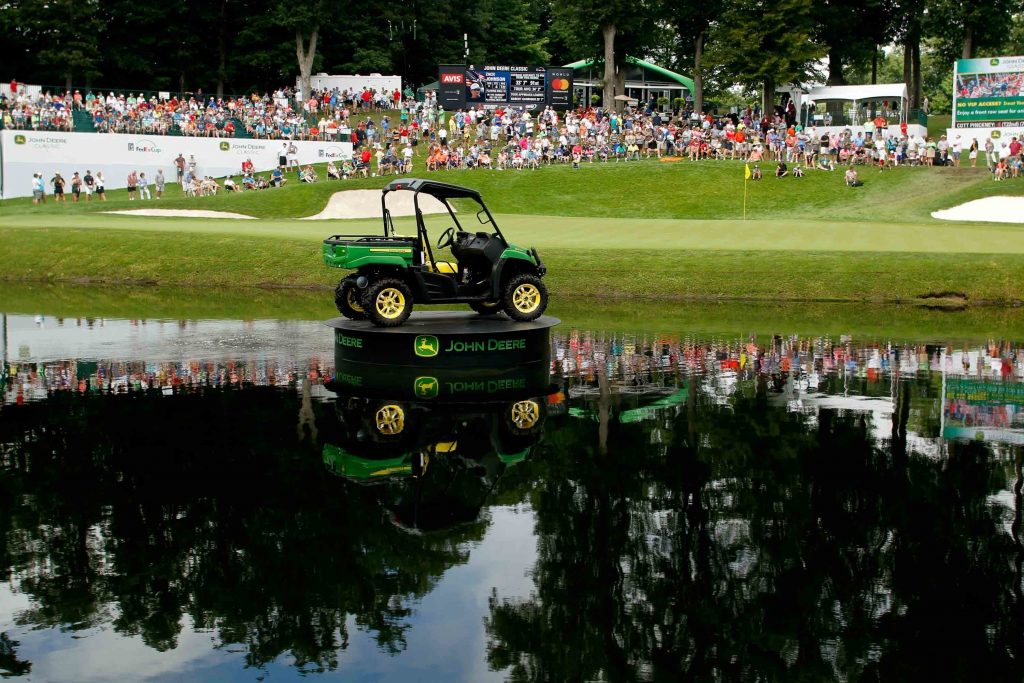 TPC Deere Run is the site of this week’s PGA event, but because it sits the week before the journey across the pond, the field lacks big names. Next week, the PGA tees off at Royal Portrush in County Antrim for the 4th and final Major of the season. You know what this weak field tells me? There’s plenty value to be found betting the PGA this week.

This event has been played at TPC Deere Run since 2000, so we can get a good feel for how some golfers have played here. However, after last week’s near domination by young golfers, can they keep it rolling?

We were so close last week, with Bryson DeChambeau having the lead in the clubhouse with Matthew Wolff down a shot on the 18th tee. Wolff proceeded to drain a massive putt for eagle, getting his first PGA victory. We also had Matsuyama (T7), Niemann (T23), Bradley (T46) and Day (T66). Check out the whole article by clicking here.

I’m sticking with the young 20-year-old from Chile his week. Although his odds could be a little better, we like the +2000 return he’s giving. His T23 last week could have been quite a bit better if it wasn’t for his opening round 73.

Like I stated last week, Niemann isn’t the best ball-striker on tour, but his stats in meaningful categories are good enough to get the job done here this week when you are considering betting on golf. He played here last year, closing with a final round of 65, good for a T23 finish.

Ryan Moore won this event in 2016, firing 4 solid rounds (65, 65, 65, 67) and winning by 2 strokes. Sure, Moore’s currently play doesn’t exactly instill confidence in him, but in 2016 before he won this event, he had missed the cut in the eight events he played before the John Deere, he missed the cut in 3 events and didn’t finish close to the top.

Moore is one of the bigger names in the field this week, and had 5 PGA Tour victories to his credit. With plenty course knowledge and the pedigree to close out a tournament, Moore is worth a few bucks at +2500.

At +5500, Nate Lashley is worth a look this week. Although he missed the cut last week with opening rounds of 69 and 73, he won the week before at the Rocket Mortgage, and his play has him currently sitting at 41st on the FedEx Cup rankings. 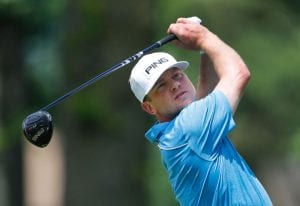 Learn from a Pro – Expert Advice!