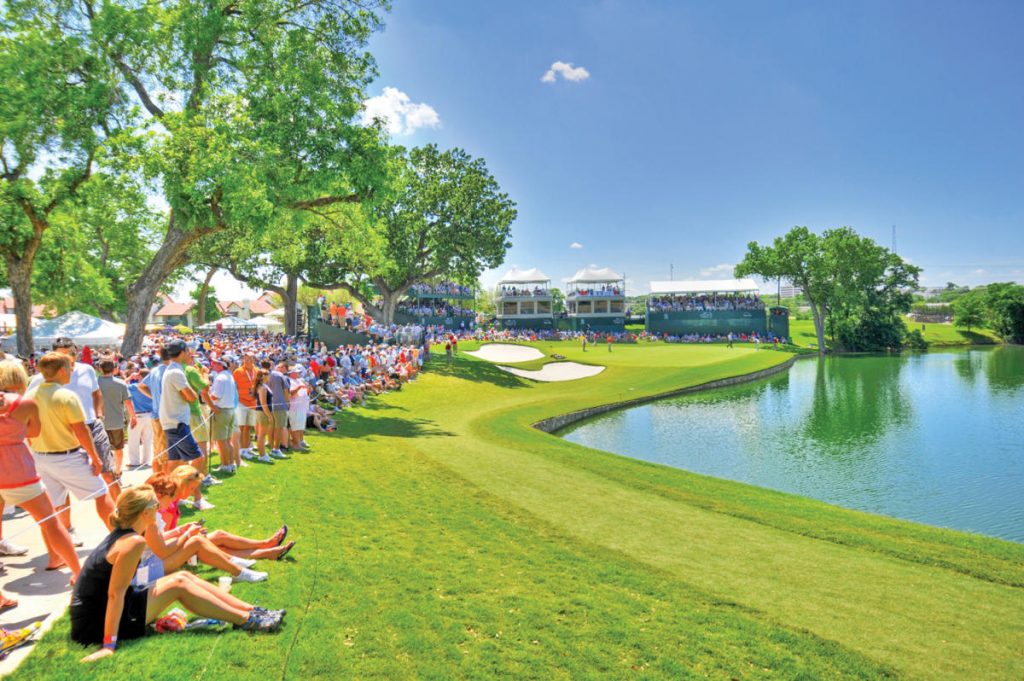 After a mostly uneventful PGA Championship last week when Brooks Koepka went wire-to-wire, the PGA heads back to Texas this week for the Charles Schwab Challenge. After this week, the PGA does some travelling, heading to Muirfield Village in Ohio next week before heading to Canada the week after followed by the US Open at Pebble Beach. 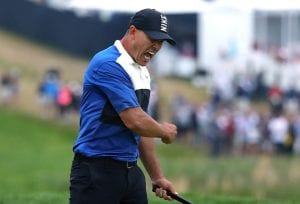 I loved watching Brooks at the PGA Championship, but as previously stated, it made the PGA’s second Major of the season very uneventful. Dustin Johnson made a late run, getting within one shot, but then couldn’t keep the pedal on the gas and fizzled out.

I shouldn’t complain, I had Koepka at +850, so if you followed my picks, you didn’t lose money. However, I was all over Molinari, and lost quite a bit of my budget on him. You can see my 2019 PGA Championship picks here.

Handicapping PGA tournaments after a Major is tough. Emotions and nerves are on fleek leading up to it, and with it now in the rearview mirror, moving forward can take a week or so. I like a not-so-common name to win.

We all know Jordan Spieth has been in a funk, but he’s definitely not a no name. He’s finding his way back to the golfer he once was. He has made 6 straight cuts, and if you leave out his T54 at the RBC, his average finish is 21st in those 5 events, including a T3 at the PGA Championship last weekend.

The biggest reason I have him atop my list is his play here. He won the event in 2016, and followed that up with a T2 in 2017, helped by a 65 on Sunday…he knows how to get around here. His odds could be a little better here, but I’m jumping on the Spieth Express before his name is again mentioned among the top golfers in the world.

I’m throwing some serious darts this week with the hopes of a big score. Grillo has quietly been having a good season, and is sitting #55 in the FedEx Cup and 63 on the OWGR.

He finished T23 last week, and if it wasn’t for an opening round 76, he could have finished in the top 5. Grillo was 3rd here last year, posting bookend 64’s on Thursday and Sunday. He hasn’t won since the 2015 Frys.com Open, but I’m rolling the dice on him.

Lee won the Greenbrier back in 2015, his one and only PGA Tour win. Despite missing quite a few cuts this season, Lee is currently 53rd in the FedEx Cup standings with some great finishes including 2, T10 and a T7. He opened last week’s PGA Championship with a 64 on Thursday.

Others I like to Win the Charles Schwab Challenge: