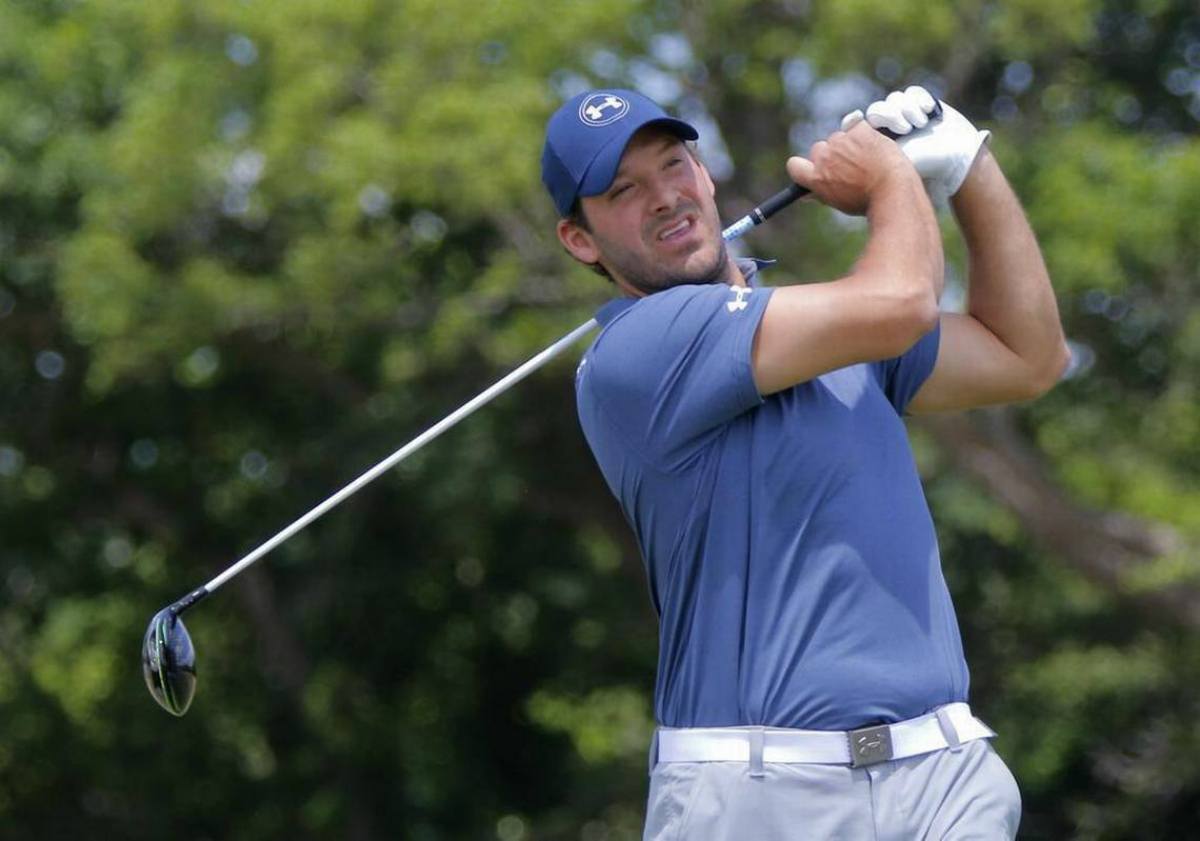 A 156 player field of PGA professionals will make their way around Trinity Forest Golf Club in Dallas this week in hopes of the winner’s share of a $7.9M purse. Let’s give these guys a shout-out, having raised over $143 million, and are the leading fundraiser for charity of all the PGA tournaments. Great work everyone.

Although this tournament has always been played in DFW, this is only the second year it has been held here at Trinity Forest Golf Club.

BET ON THE PGA

Max Homa dropped in for a surprise visit after missing 7 cuts this season, winning last week’s Wells Fargo. My best golfer was Rickie (+850) who finished T4 and Rory (+500) with a T8. Rory was right there after moving day, but stumbled on Sunday to a 2-over 73. See my picks for the 2019 Wells Fargo Championship here.

Let’s get some this week at the Byron Nelson.

The 35-year-old Australia native has a great chance at victory this week, and is giving some great odds at +2300. Leishman has four PGA TOUR victories to his credit, including the CIMB Classic back in October.

He shot a 61 to open his 2018 Byron Nelson, but couldn’t hold off the Aaron Wise, last year’s winner that was 3-shots better than Leishman’s -20. In the 12 events he has entered this year, he’s made 11 cuts with 5 Top 10’s. 22nd in the Official World Golf Rankings, he is 13th in the FedEx Cup standings, and could easily put it all together this week and head the PGA Championship next week with another victory on his resume.

Keith Mitchell is a name that continued to pop up when figuring out who will win this week. Not only is the 6-year pro enjoying his best year on the PGA, including a win at the Honda Classic, he’s proving it’s no fluke. He ranks 11th in Strokes Gained Off the Tee and 25th in Strokes Gained Tee to Green. 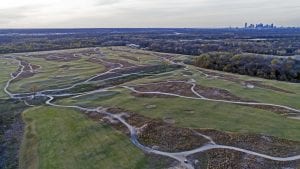 This course is known for it’s generous fairways, and favors a guy like Mitchell. It showed in his T3 here last year, when he shot a 65 on Thursday and a 63 on Sunday, but could only muster a 68 and 69 in between.

Getting Mitchell at +500 as a Top 5 Finisher this weekend is a great play as well.

As I worked my way through some numbers for this tournament, which was maybe the toughest event to handicap after the paired Zurich Classic of New Orleans a couple weeks back, Charles Howell III’s name kept coming up as well.

He finished T9 here last year, and had rounds of 65 and 66 over the weekend. His recent past doesn’t conjure winning notions, but Gilligan’s buddy is worth a 1-unit play this week.