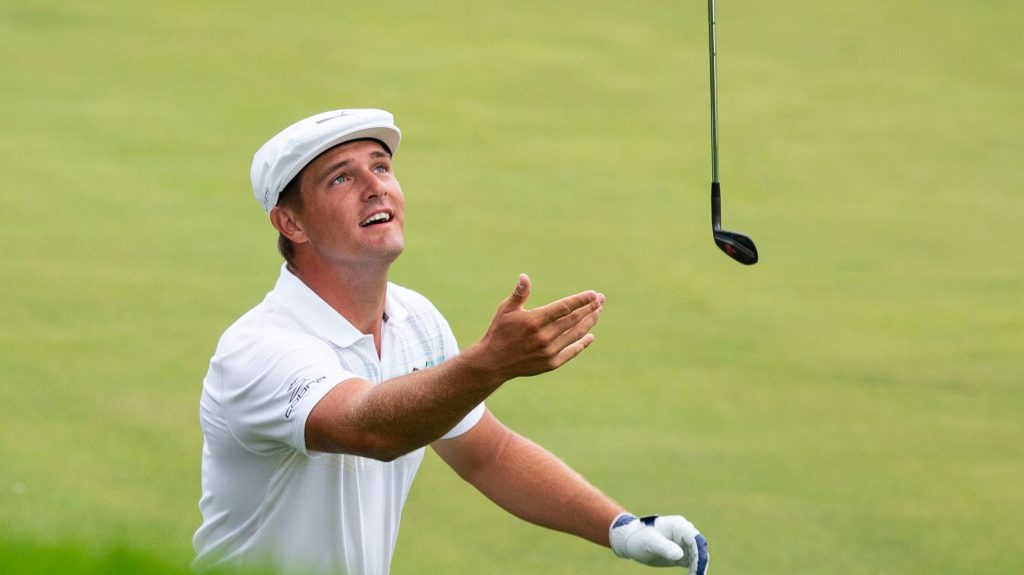 When I’m running hot with my PGA picks, I like to keep it rolling; some may call it doubling-down. If you followed my PGA Picks for the 2019 3M Open, then you’re feeling pretty good as we head into the 4th round today. I picked 5 players, 3 of which are in the Top 10, including Bryson DeChambeau (+1150) who is in a 3-way tie for first with Matthew Wolf and Collin Morikawa.

>>> BET THIS PGA ROUND MATCHUP AT A TRUSTED SPORTSBOOK

The matchup and/or player I am doubling-down on is Bryson DeChambeau. The 25 year-old California native is currently ranked #8 on the OWGR and 25th in FedEx Cup rank. He sizzled through the first two rounds, carding a 66 and a 62, respectively. His 70 yesterday let a couple golfers catch up.

He’ll be paired up against another 25-year-old, Denver, Colorado’s own Wyndham Clark. Wyndham is the 219 ranked golfer on the Official World Golf Rankings, and is 99th in the FedEx. His best finish this season was T7 at the Honda Classic, but missed 5 straight cuts before finishing T15 (Travelers) and T17 (Rocket Mortgage) the past two weeks.

Clark’s 64 yesterday was a career low round, DeChambeau’s 70 was the worst round of his three here at TPC Twin Cities by 4 shots. Law of averages tells me there will be a somewhat-significant regression in Clark’s final round and a slight improvement in DeChambeau’s.

I predict Bryson DeChambeau to shoot a 67 and Wyndham Clark to shoot a 69-70. Will the 67 be enough to win us the big prize? If he’s/we’re lucky, maybe it gets him in a playoff where he wins it all! But seeing how he’s tied with 2 rookies for the lead, his experience gets us all the win.