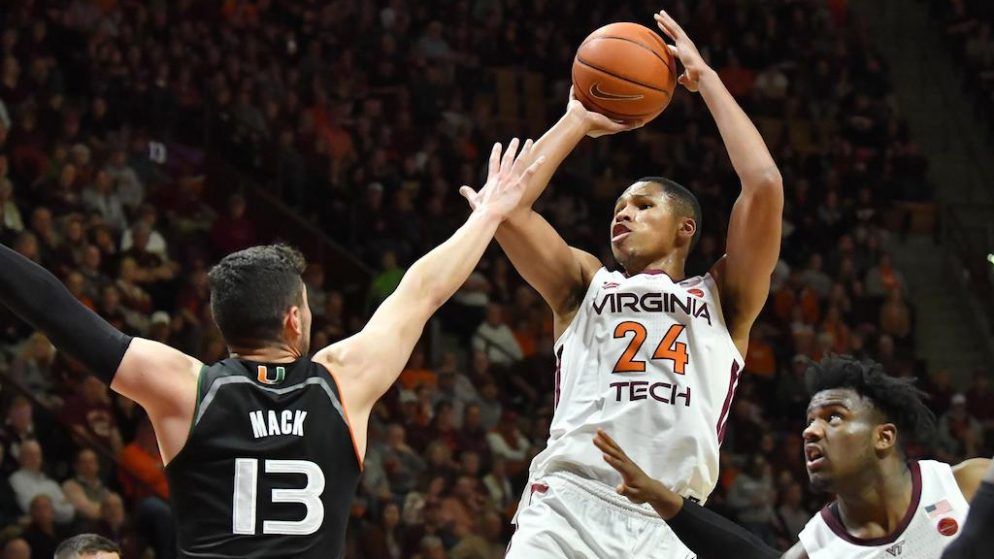 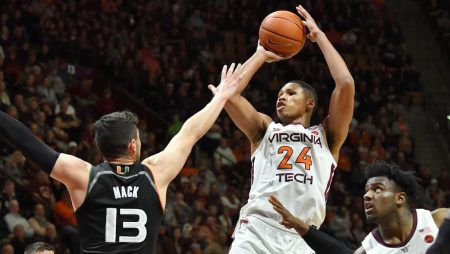 The Hokies have jumped out to a fast start and remain undefeated. This is a team that has already picked up a win against Villanova. It’s likely only a matter of time before they’re ranked in the top 10.

COLLEGE BASKETBALL IS BACK ON THE BOARD AT AMERICA’S BOOKIE

Penn State opened the season with two wins, but they’re coming off a loss.

Where: Cassell Coliseum in Blacksburg, VA

The betting lines were very similar for that game. Penn State were +4.5 underdogs and the total was 140 points. However, both of these teams are a lot different than two years ago.

After defeating Villanova (81-73) in their second game of the season, expectations are high for the Hokies in 2020-21. This is a tough game that they need to take seriously, though.

PSU are coming off a disheartening overtime loss to Seton Hall (98-92). PSU were up 11 points after the first half, but they blew the lead and ended up getting crushed in overtime (14-8).

Seth Lundy has been leading the way for the Nittany Lions. Lundy has averaged 22.3 PPG and 4.3 RPG to begin the season. Three other players are averaging double-digits in PPG.

Virginia Tech have three players averaging double-digits with Keve Aluma leading the way (17.8 PPG and 6.8 RPG). This team isn’t flashy on the offensive end, but they play tough defense.

VT are only allowing 62.5 PPG (50th). The offense is only scoring 74.5 PPG (111th), though. These stats will greatly impact my Penn State Virginia Tech pick.

That makes covering big spreads tough, but this spread is only five points. They have won every game this season by 7+ points. PSU also plays terrible defense. They allow 77.3 PPG (215th).

Dating back to last season, the Nittany Lions are 1-8 ATS in their last nine games.

With the Hokies playing at home, this one could end up getting ugly. Even the Hokies offense will be able to score on the PSU defense. As long as the Hokies play defense like they can, they’ll cover. 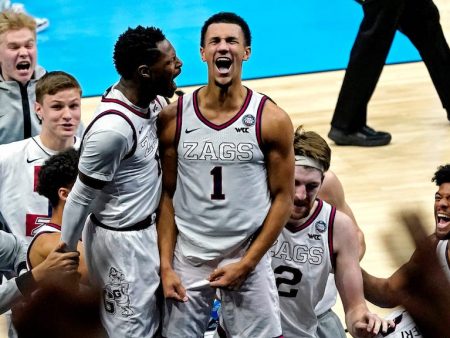 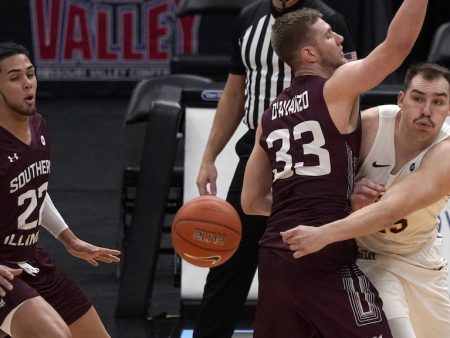 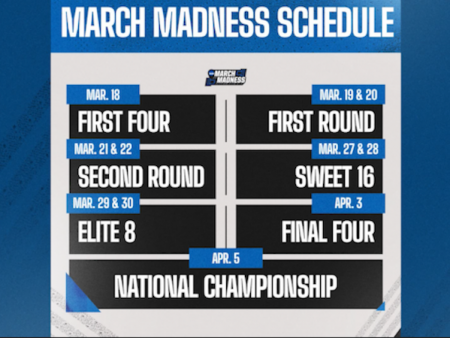