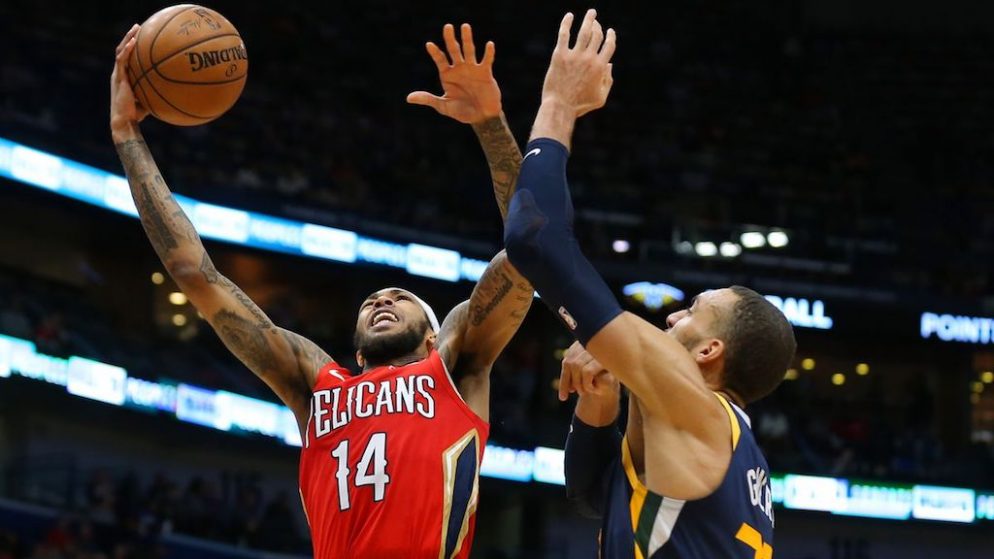 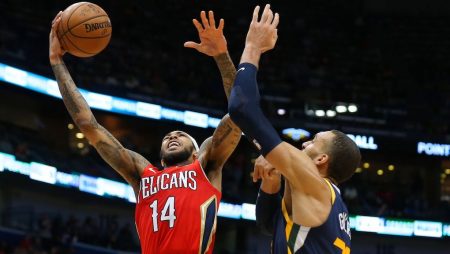 We only have three games on the NBA schedule tonight, and from it, we have a Pelicans Jazz free pick.

Utah (10-4) is looking for a two-game sweep of New Orleans after having beaten the Pelicans on Tuesday night at home. Donovan Mitchell scored 28 points and Rudy Gobert added 13 points, 18 rebounds, and three blocks as the Jazz won for the sixth consecutive time.

Utah is the hottest team in the NBA right now. They are one of just two teams ranked in the top 10 in offensive and defensive rating (the Lakers are the other). New Orleans is in a tailspin with just one win its last seven games. It’s not going to get much better on Thursday night.

Since Jan. 1 though, the Pelicans have been awful defensively. Since the beginning of the New Year, New Orleans ranks 29th in defensive rating. The only team worse is Sacramento, which will likely go down in NBA history as the worst defensive team of all time.

The Pelicans rank 27th in opponent three-point percentage (39.6 percent). That is bad news because Utah leads the league in percent of points from three-pointers (44.6). In Tuesday’s Jazz win over the Pelicans, Utah hit 21-of-47 (44.7 percent) from behind the arc.

Before we move on, are you getting ready for March Madness 2021?

The 3’s Are Raining

Utah ranks third in the number of three-pointers attempted per game and is third in three-point field goal percentage (40.1). The Jazz rank eighth in offensive rating (112.4) and they are a top ten team in a number of offensive statistical categories.

But, the Jazz are very good defensively as well. They are third in points allowed per game (105.1) and in their six-game win streak they have allowed opponents just 98.3 points per game.

So, how does all this affect tonight’s Pelicans Jazz free pick?

The Pelicans simply do not match up well with the Jazz and it showed on Tuesday night. New Orleans has a rough time in third quarters of games. They did on Tuesday as they were outscored 36-20 in the third quarter after trailing by just six at the half.

With the poor third quarter, the Pelicans failed to cover for the fifth time in their last seven games. They haven’t had much success covering against Utah either. The Pelicans are just 3-7 ATS in the last 10 games against the Jazz.

Utah has covered in six straight games. That includes an outright win over Milwaukee as a six-point underdog and a 117-87 win over Cleveland as a 12.5-point favorite.

Stick with the home team in this one, the same team that has won six straight, covered six straight, and is one of the best teams in the NBA right now. 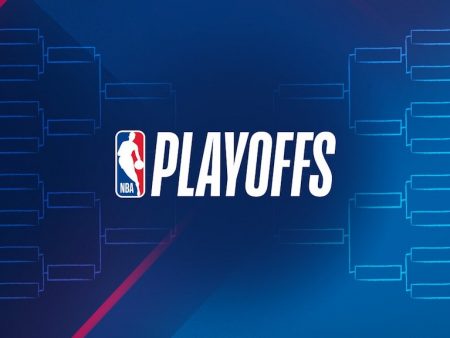 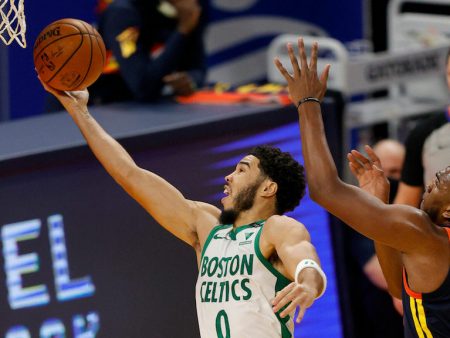