Pay Per Head Get You Ready for Football with the CFL 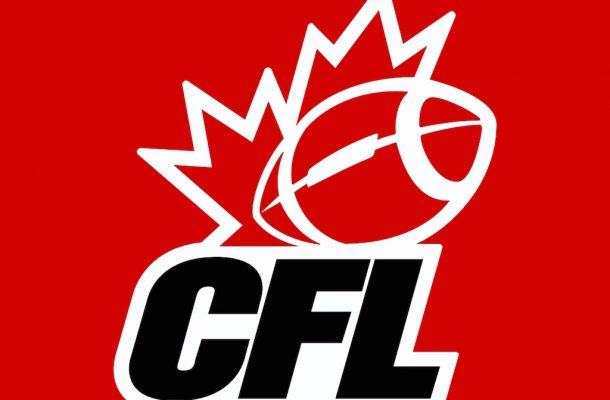 Summer’s scaled-down sports betting calendar can present a real challenge for independent sports bookmakers when it comes to maintaining weekly cash flow and company profits, but with the right Pay Per Head site by your side, there are a number of ways to keep things going right up until the start of a new season of games both in college football and the NFL.

One of the best gateway leagues getting ready to kick off a new regular season is the Canadian Football League. Our good friends ‘north of the border’ in the CFL offer up an excellent brand of football that in some cases can be even more exciting than the ball played in the United States given some of the differences in the rules. The bottom line is that football is football and if you take the proper measures to market and sell the CFL to your betting cliental, you are going to generate some additional cash flow and company profits during the dog days of summer.

The CFL regular season gets underway later in June and it consists of an 18-game schedule spread out over a span of 20 weeks. There are nine teams across two divisions (East and West) so each week’s schedule consists of four games with the ninth team on a bye. Some of the biggest differences between the CFL and the NFL would be the overall size of the field (110 yards), the number of players on the field (12) and the number of downs you have to make a first down (3). Other than that, the game is basically the same; making rather easy to pitch to a bunch of football-starved bettors that are just dying to get in on some action for a real live game.

With the help of your Pay Per Head online bookie software solutions provider, it is easy to build out your betting board for the CFL. You can start with some CFL futures odds to win the East and West Division title races as well as this season’s Grey Cup in the championship game towards the end of November. Live action starts the week of June 19th with the first four regular season games and while TSN in Canada broadcasts most of the games in that country, ESPN has also picked up the rights to broadcast some games in the United States. The fact that you can offer football games that will be broadcast nationally is a big boost when it comes to marketing the CFL to avid sports bettors that also love to watch the games.

One of the best things about betting on the CFL is the simple fact that there are only nine teams in the league. It is fairly easy to get a really good grasp on breaking down the matchups, which in turn, makes it fairly easy to market these games to your entire sports betting customer base. Even if you only pick up a handful of weekly bettors it will provide an added boost to business.

You can also use the CFL to market your bookie service to some prospective football bettors. Most private bookies and even some online sportsbooks shy away from the CFL while they grind their way through the slower months of summer. If a sports bettor turns to your service for the CFL, you can almost rest assured that they will stay with you during the college football and NFL season as well.

The start of a new season of football in the CFL is right around the corner, so now is the time to put your sales and marketing plan in place to take full advantage of this excellent money making opportunity. 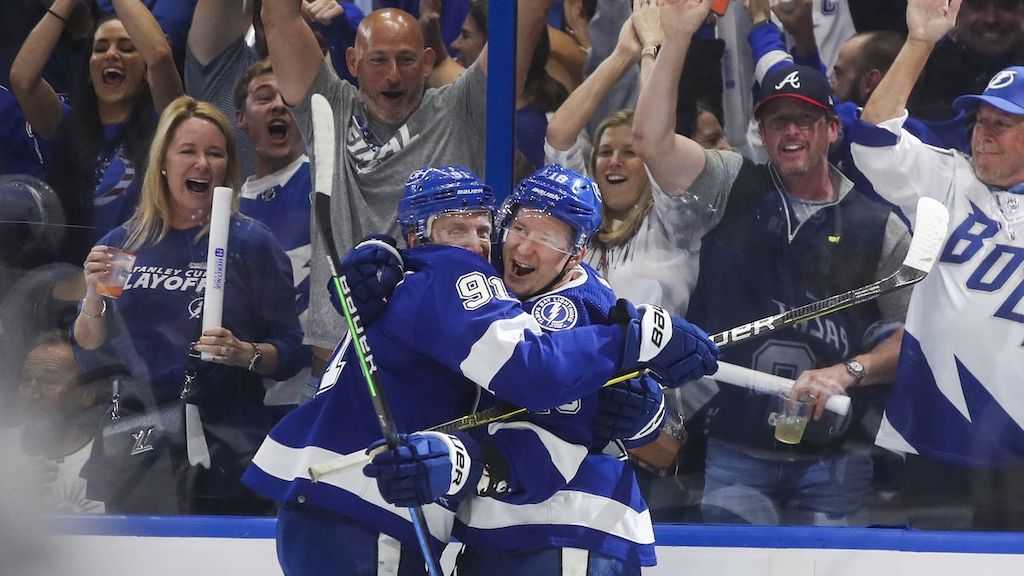 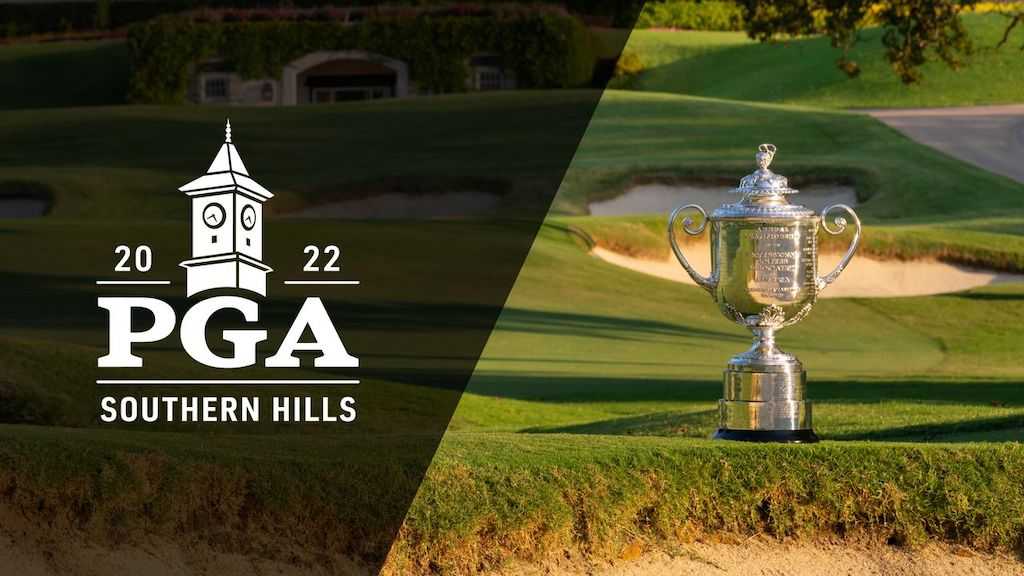 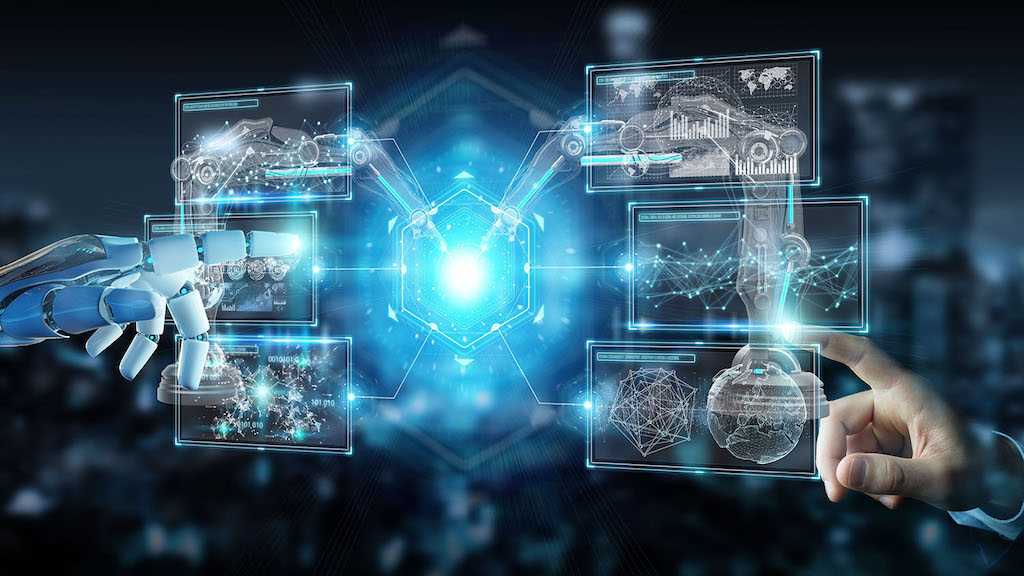 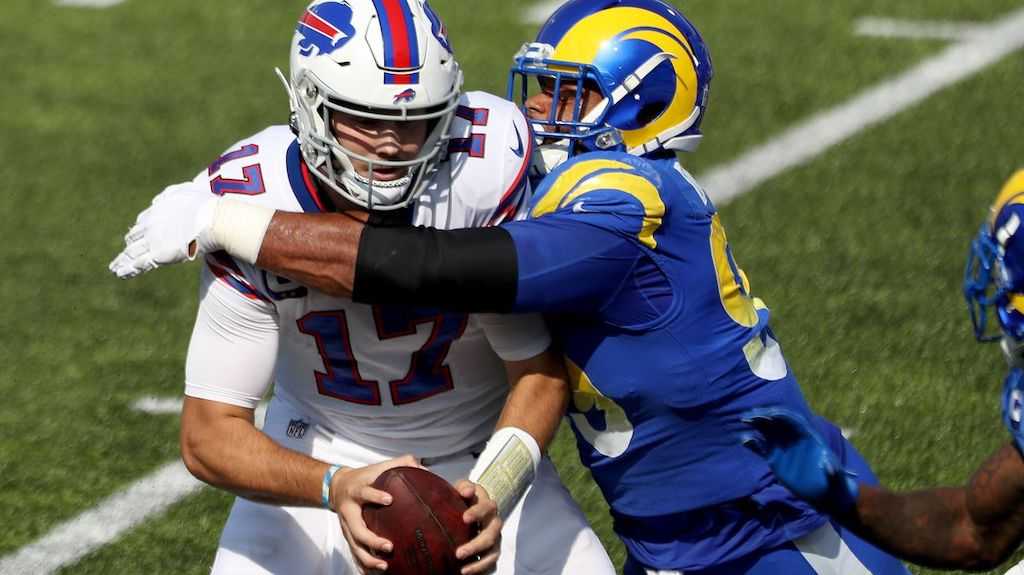 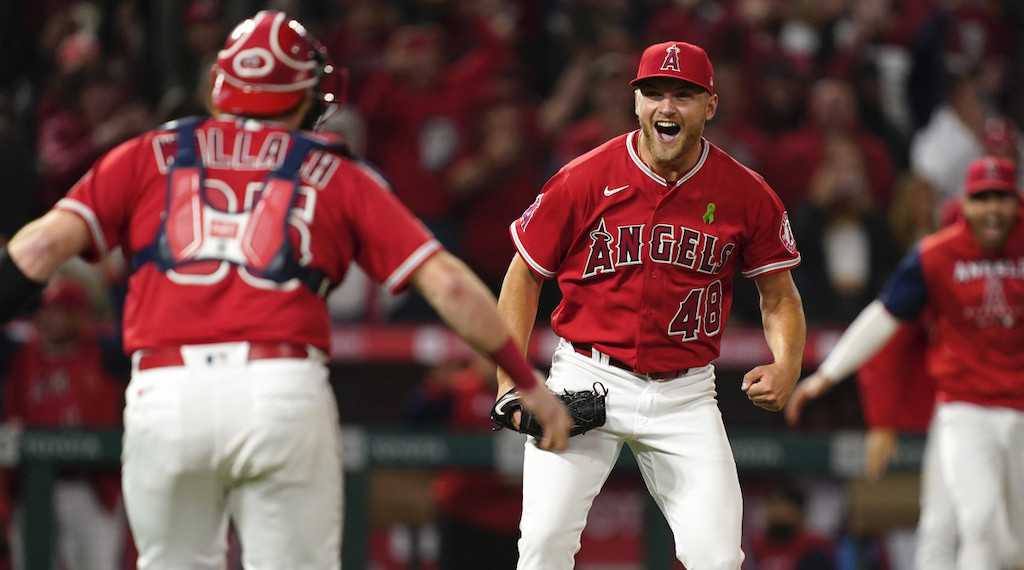 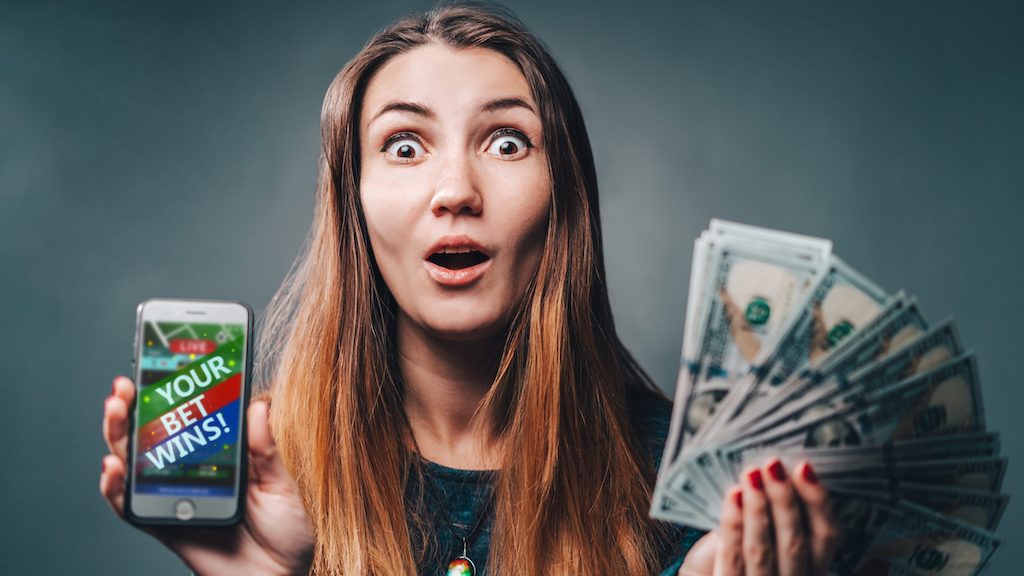 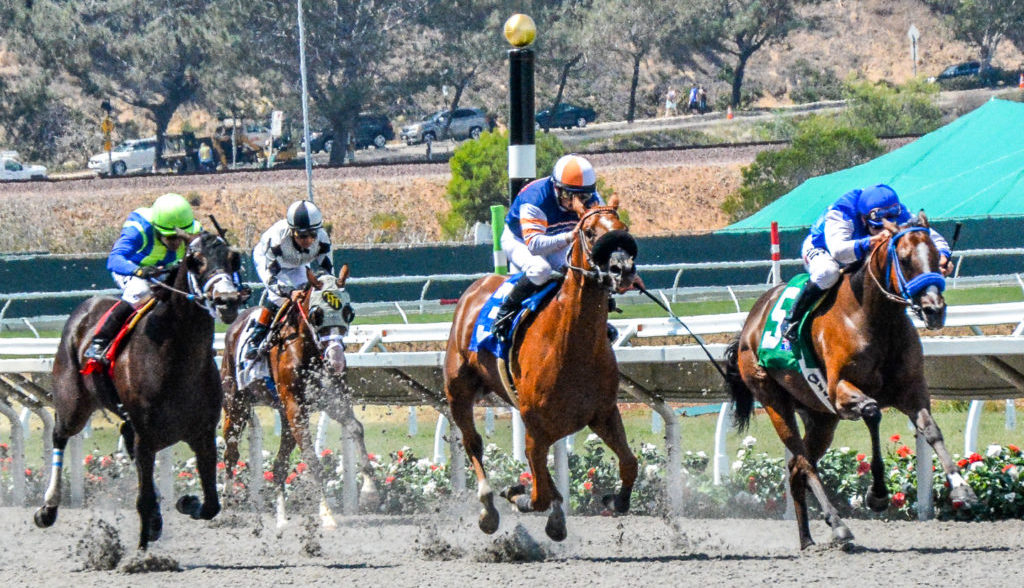 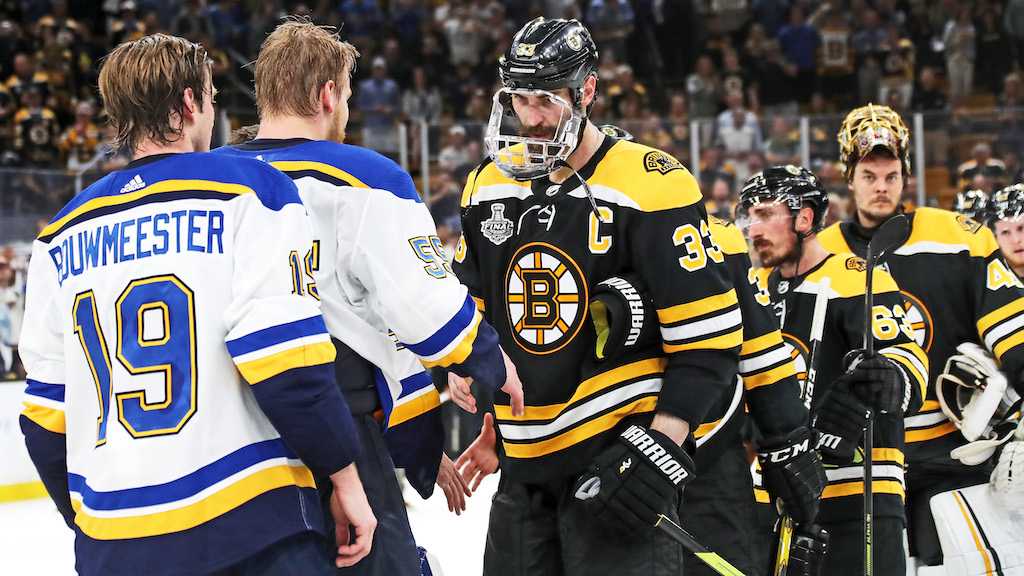