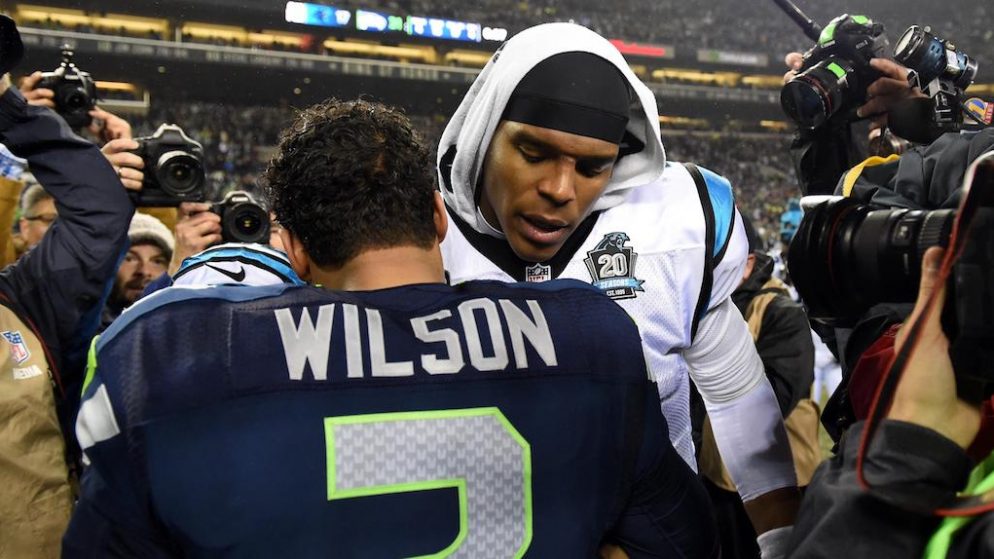 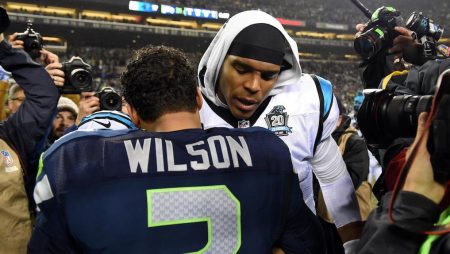 The Seattle Seahawks host the New England Patriots tonight in week 2 action. You may or not be surprised with today’s Patriots Seahawks free pick.

Both teams won in week 1. The Seahawks defeated the Falcons (38-25) and the Patriots defeated the Dolphins (21-11). Seattle come into this match-up as a small home favorite.

Cam Newton and the Patriots offense didn’t need to score much in week 1, but that’ll change this week against the Seahawks, as they’ll likely be playing from behind most of this game.

Where: CenturyLink Field in Seattle, Washington

We haven’t seen much line movement for this game. The point spread hasn’t moved at all this week and the over/under has only moved a point from the opening line of 44 points.

The Seahawks are going to have one of the best passing attacks this season. They have DK Metcalf, Tyler Lockett, David Moore, Greg Olsen and several other productive skill players. Their offense might be worth looking at some 2020 NFL futures.

If Wilson is given time to scan the field and find an open receiver, he’s going to have a lot of games like the one he just had in the opening week against the Falcons.

In week 1, Newton only had to throw the football 19 times. He completed 15 passes for 155 yards. That was good enough against the Dolphins, but that’s not going to cut it against the Seahawks.

One promising sign out of the Patriots offense in week 1 was Newton running the football. Top sports handicappers know he led the team in carries (15), rushing yards (75) and rushing touchdowns (2) against Miami.

However, you can bet the Seahawks are going to put a QB spy on him this week. I would expect the Seahawks to force Newton to beat them through the air, which I don’t think he can.

Julian Edelman isn’t a big play threat and relies on volume. The Patriots don’t have enough depth at WR to keep up with offenses like Seattle and I predict this game will be over by halftime.

If Seattle can build up a lead, Newton will have to air it out and that could end up ugly.