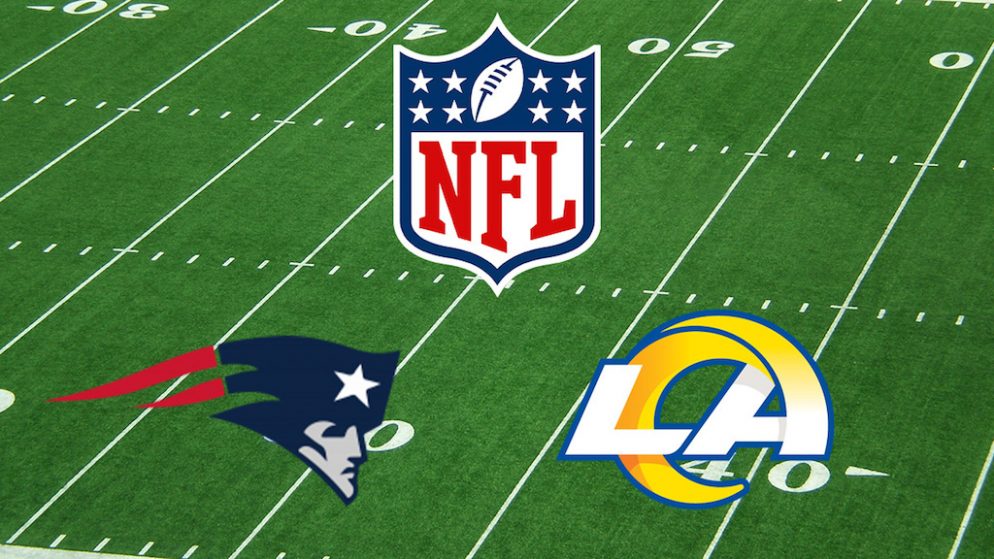 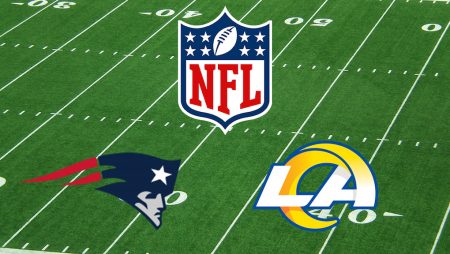 It’s time for today’s Patriots Rams free pick. The New England Patriots apparently still have something left in the tank despite not having a Hall of Famer at quarterback. The Patriots defense has been outstanding over the past month and has helped the team win four of its last five games.

The Rams have won three of their last four to continue their quest for an NFC West title. When QB Jared Goff doesn’t turn the ball over, the Rams offense is efficient and the defense is one of the league’s best.

Keep that in mind as we look at tonight’s free sports pick.

The Patriots have had to rely on a strong running game – they average nearly 5.0 yards per rush – to carry the offense. New England has the league’s highest run-pass ratio running the ball 53 percent of the time compared to passing 47 percent of the time.

If you have forgotten, the Patriots and Rams met in Super Bowl 53, a game won by New England 13-3. Patriots head coach Bill Belichick put together a masterful game plan that drove Goff nuts.

New England sacked Goff four times and blitzed him on over 50 percent of his dropbacks. He was in a constant state of bewilderment and went just 9-of-19 for 118 yards. The Patriots picked him off once. Look for Belichick to come up with something similar for Goff tonight.

So, what you have are two very good defenses and one offense that is far from explosive. The Rams offense can be explosive, but last week was the first time they scored more than 27 points in a game since mid-October.

Where this is all going for my Patriots Rams free pick is here. Bettors should consider both teams’ penchant for the Under. Both the Rams and the Patriots have had the Under hit in eight of their twelve games this season.

The Under has cashed in seven of the Rams last nine games and in five straight home games. It’s been the same for New England where the Total has gone Under in the last four of five games.