Patriots on A Mission for Six | How They Can Win 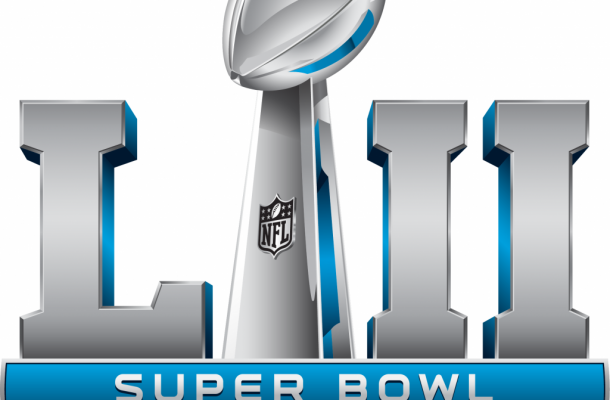 The Patriots just need to show up for this one and it’s a win. With no Carson Wentz, this is over before it begins. Look, all the folks out there the ones that think they know it all, they will tell you for sure that the Eagles will cover the spread. They will lay it on thick about Nick Foles and his great playoff run. They will tell you all about the hustle, the work, the practice and the hype surrounding the man who did nothing in the regular season.

Nick Foles has proven to the football world, absolutely nothing. Absolutely zero, nada. Repeat, he has done nothing. He finished the season with a very shaky win over the Raiders, the Raiders should have won that game but luck just happened to be on the Eagles side. The Eagles put up a big fat zero against the Cowboys, at home. They sucked toward the end of the year and they sucked with Nick Foles. They should have lost to the Falcons, someway somehow, the got lucky again.

Who will have the better game plan, Bill Belichick or the other guy… uh what their coach’s name?

The Falcons did not get lucky last year when they were leading the Patriots 28-3 deep in the third quarter of the Super Bowl, they played that well and they beat the brakes off of the Patriots in the first half. What happened at half time was no miracle. It was nobody coming back from the dead, it was not a phenomena, it was simply the Patriots getting their act together and getting back to their game plan. It was Bill Belichick at his best it was Bill making adjustments.

The Patriots had their scare last year and they have lost two of these doggone things to the Giants. They will not lose this one to the Eagles. Not going to happen. Brady may not have a monster game and he won’t need one. On the other hand Nick Foles will need 500 yards, 7 touchdowns and a QB rating over 140!

Really, this is not an overstatement of the facts or hyperbole in any way. This is simply separating fact from fiction and getting real. Everyone likes to manufacture ways in which the Eagles are going to beat the Patriots. It’s simply not going to happen. The stars are not going to align, the writing is not on the wall and there is no magic formula. The Patriots are better and without Carson Wentz, they are much better. 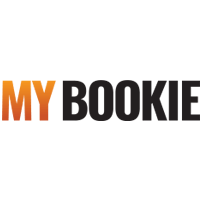 Double Your First Deposit + Get A Free $10 World Series Future 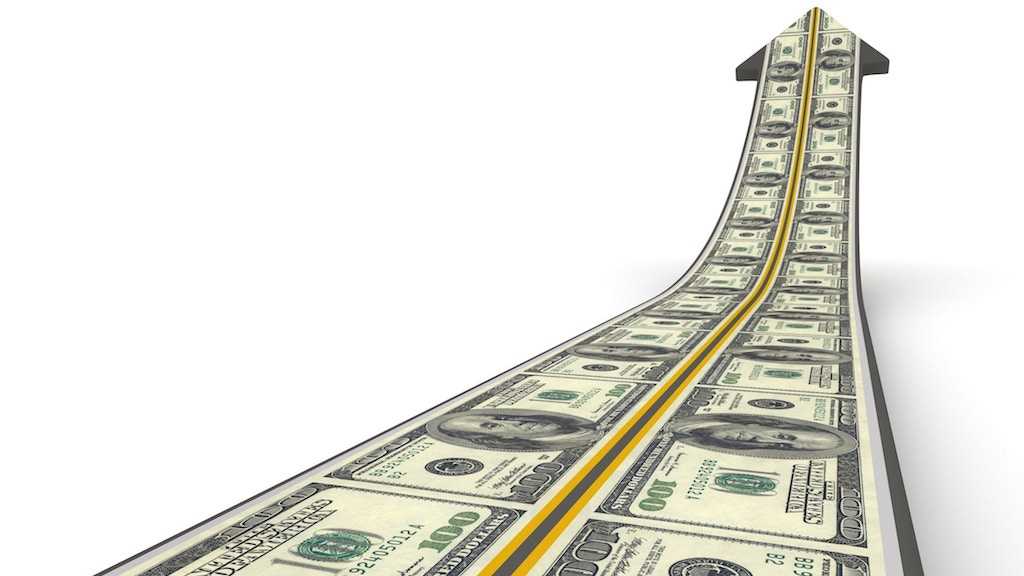 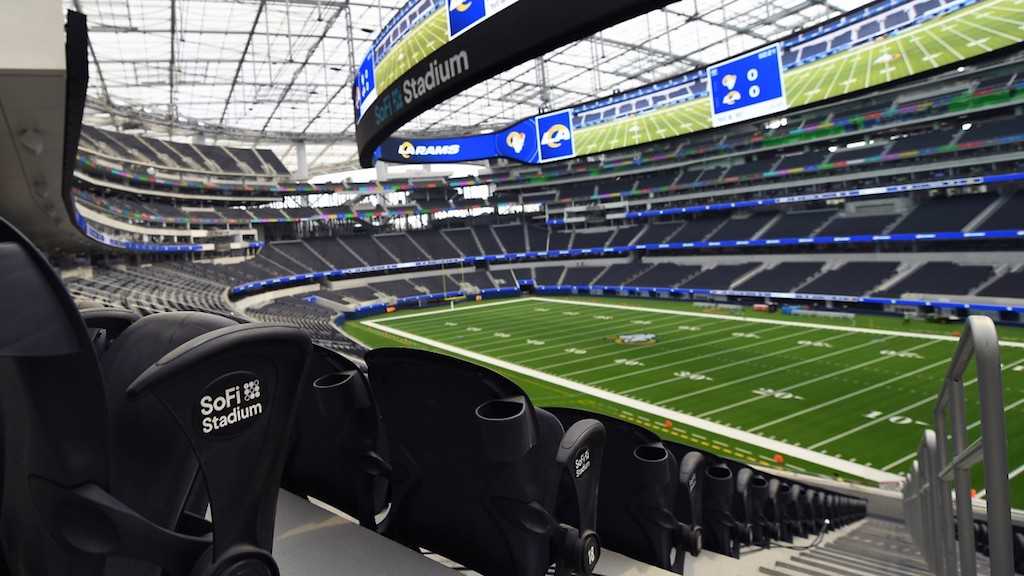 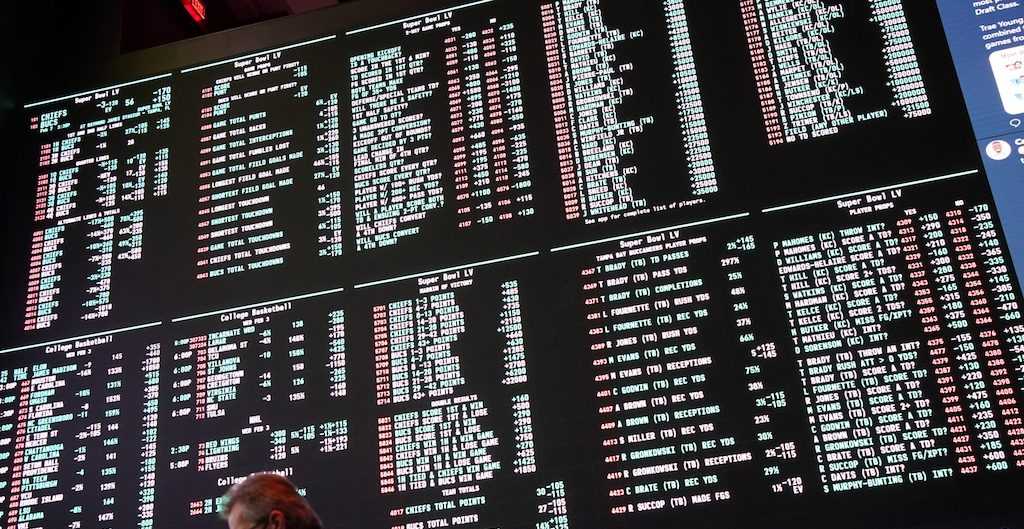 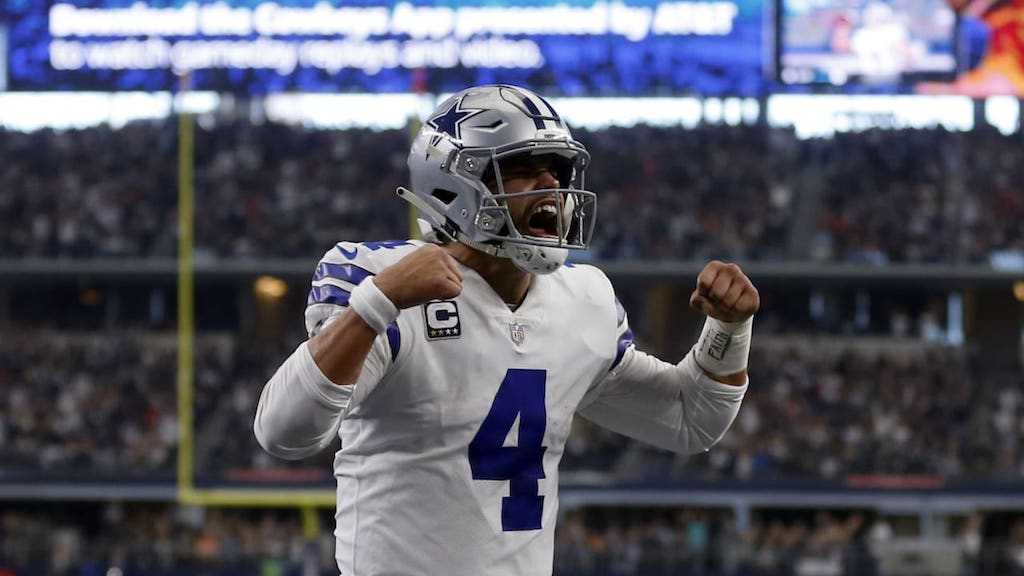 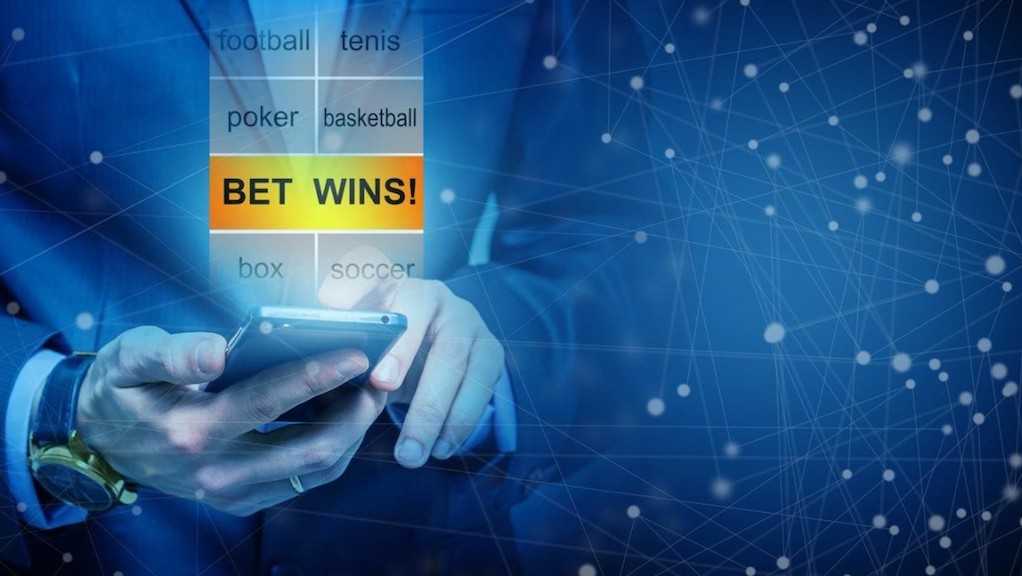 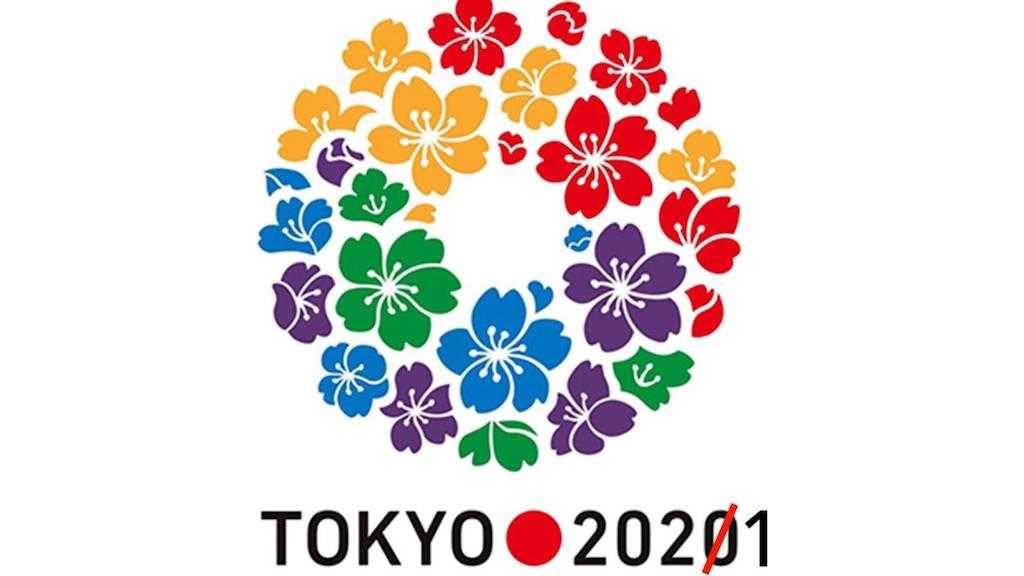 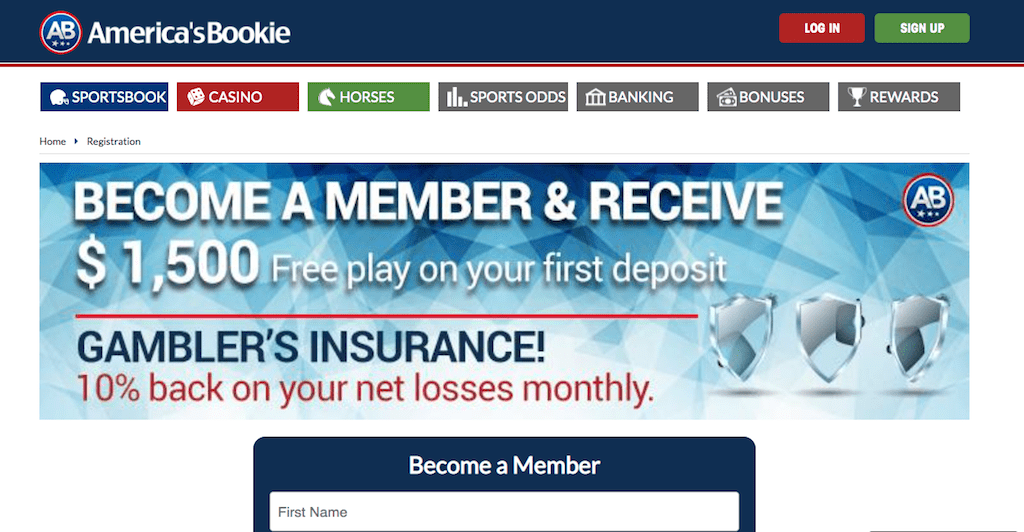 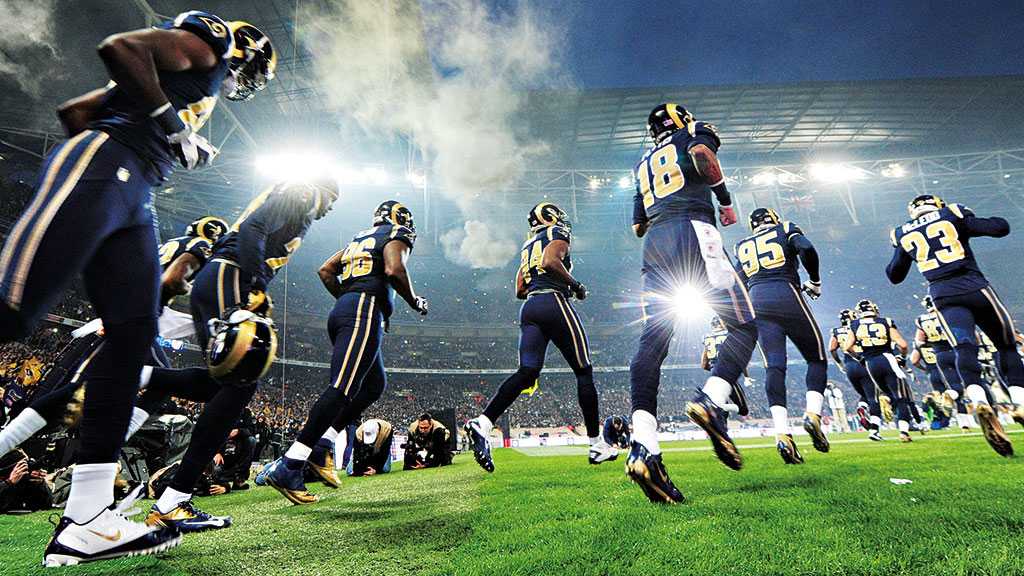