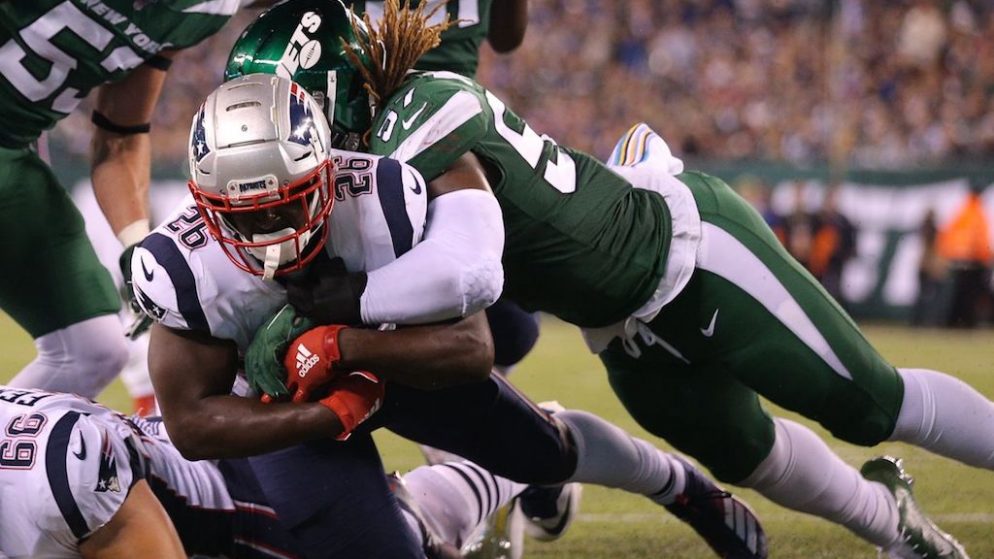 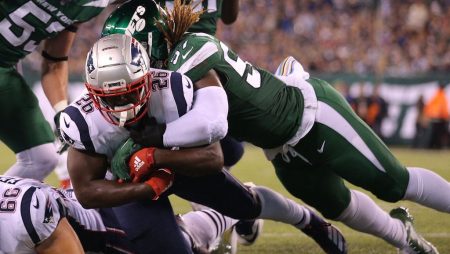 Are you ready for today’s Patriots Jets free pick? The New England Patriots have lost four straight games for the first time in a long time. Now, head coach Bill Belichick and company look to break that streak with the perfect opponent – the New York Jets.

The Jets covered the spread for the first time in their last game two weeks ago against Buffalo. New York is now 0-8 straight up and 1-7 ATS. The Patriots have won eight straight in the series with the Jets and have covered in five of those games. Can they do it again on Monday night?

HAVE YOU CHECKED OUT ACTION SPORTS PICKS? THEIR BEVY OF PREMIUM NFL PICKS STOLE THE WEEKEND YESTERDAY! GO CHECK THEM OUT.

The Patriots will not be able to do it if quarterback Cam Newton continues to play as he has in his last four appearances. After completing over 71 percent of his passes for over 264 yards a game and rushing for four touchdowns in New England’s first two games, Newton has been awful.

Newton has completed just 62 percent of his passes for an average of 147.8 yards a game, one touchdown and six interceptions since the first two games of the season. If Newton’s play is not better, New England will have a difficult time beating the Jets, and could solidify today’s Patriots Jets free pick.

It’s almost hard to believe, but Newton has lost 12 of his last 14 NFL starts.

Editor’s Choice: What is live betting and why is it so popular?

What’s even harder to believe is that a team full of NFL players somehow cannot score more than 10 points in a game. That’s exactly what the Jets have done in their last four straight. If Newton is bad, the Jets quarterback situation is even worse.

Starter Sam Darnold is listed as doubtful which means veteran Joe Flacco could start again. Flacco is completing just 51.9 percent of his passes this season. Not good. One thing New England does well is pressure the quarterback. When pressured, Flacco completes just 40 percent of his passes.

Patriots Jets Free Pick Is In

With all this talk of two anemic offenses and the Patriots checking in as a 10-point favorite, Coach Rick is finding it hard to believe a 2-5 New England beats the Jets by double digits.

So, Monday night’s Patriots-Jets slugfest should be a run-heavy low-scoring affair. The Total has gone Under in five of the Jets last six games. The Under has also hit in seven of the last eight Patriots-Jets games.