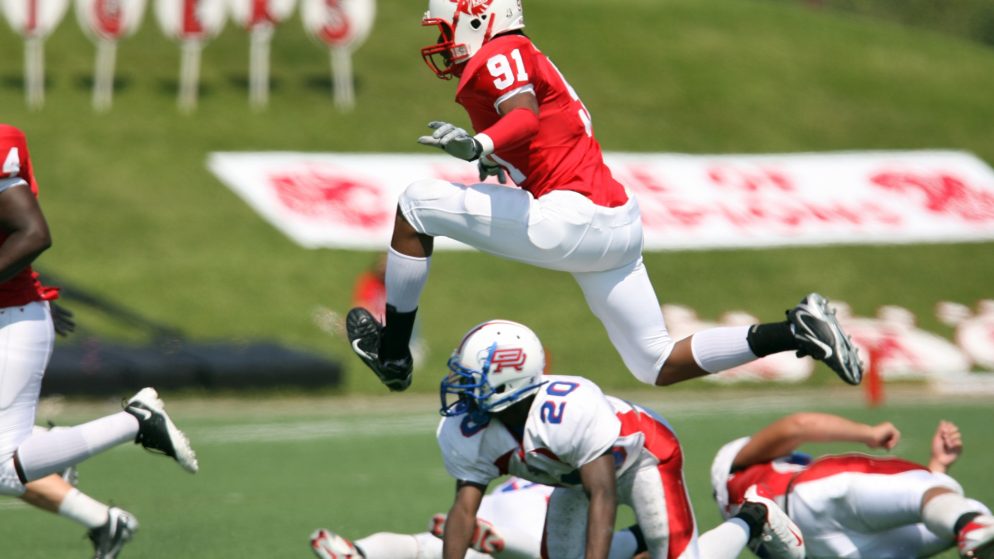 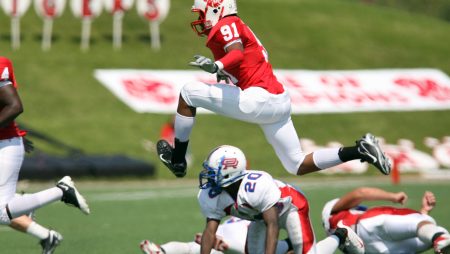 Both the Green Bay Packers and San Francisco 49ers have long histories of great success in the NFL.

The Packers were, of course, the winners of the first two Super Bowls and have won four total. The 49ers dynasty ruled the late 1980s and early 1990s and the franchise owns five Lombardi Trophy awards of its own.

Our NFL Conference Championship picks are available, but any predictions in this year’s NFC championship game begin with a look at an earlier regular season meeting.

On November 24 at Levi’s Stadium, the 49ers hosted Green Bay and left no doubt who was king of the NFC. The 49ers won 37-8 and dominated every aspect of that regular season matchup.

Green Bay QB Aaron Rodgers led the Packers on a 13-play, 65-yard drive late in the third quarter. It was capped off by a two-yard touchdown pass to WR Davante Adams, who also caught the two-point conversion. The rest of the game was all San Francisco.

The Niners defense sacked Rodgers five times and never allowed him to get comfortable. Rodgers failed to complete a pass longer than 15 yards and the Packers total offense (198 yards) came on 70 plays.

There is no better pass defense than San Francisco’s. During the regular season, the 49ers held opponents to a mere 169.2 yards passing per game. Overall, head coach Kyle Shanahan’s defense was second in total defense allowing 281.8 yards per game and the Niners finished in the top-10 in scoring defense giving up 19.4 points a game.

These are all important facts to know when any doing any Green Bay vs. San Francisco prediction.

The Packers will have to somehow overcome that San Francisco defense. That would start with running back Aaron Jones who ran for 1,084 yards and 16 touchdowns for Green Bay during the regular season. Jones ran for 62 yards and two touchdowns in last week’s divisional round win over Seattle.

The ability to run the football would help open up the passing game and take some of the heat off of Rodgers. In that November game, Rodgers could never find his groove. You can bet that San Francisco will attempt to do the same thing it did in the earlier meeting.

The 49ers did it to Minnesota’s Kirk Cousins last week in a 27-10 win in their divisional round playoff game. San Francisco sacked Cousins six times and limited 1,000-yard rusher Dalvin Cook to a mere 18 yards. With pass rusher Dee Ford healthy and Nick Bosa on the other side, if Green Bay cannot run the football, the Packers are in trouble.

Third down will likely be a key for Green Bay, who are a 7-point road underdog at popular online sportsbooks. When they played San Francisco back in November, the Packers converted just one of 15 tries.

A week ago in the win over Seattle, Rodgers and the Pack converted 9-of-14 third-down attempts and Green Bay was 3-for-3 in the red zone. If Green Bay squanders too many attempts, whether third down or in the red zone, Sunday will be a long day for the Packers. 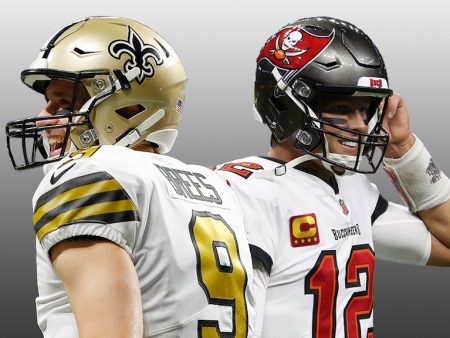 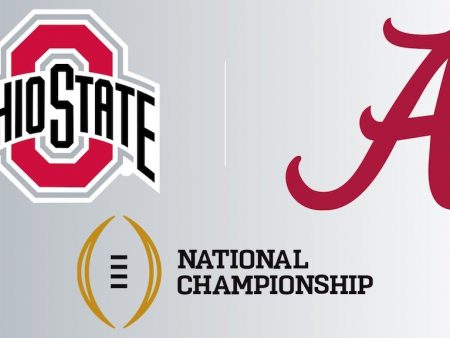