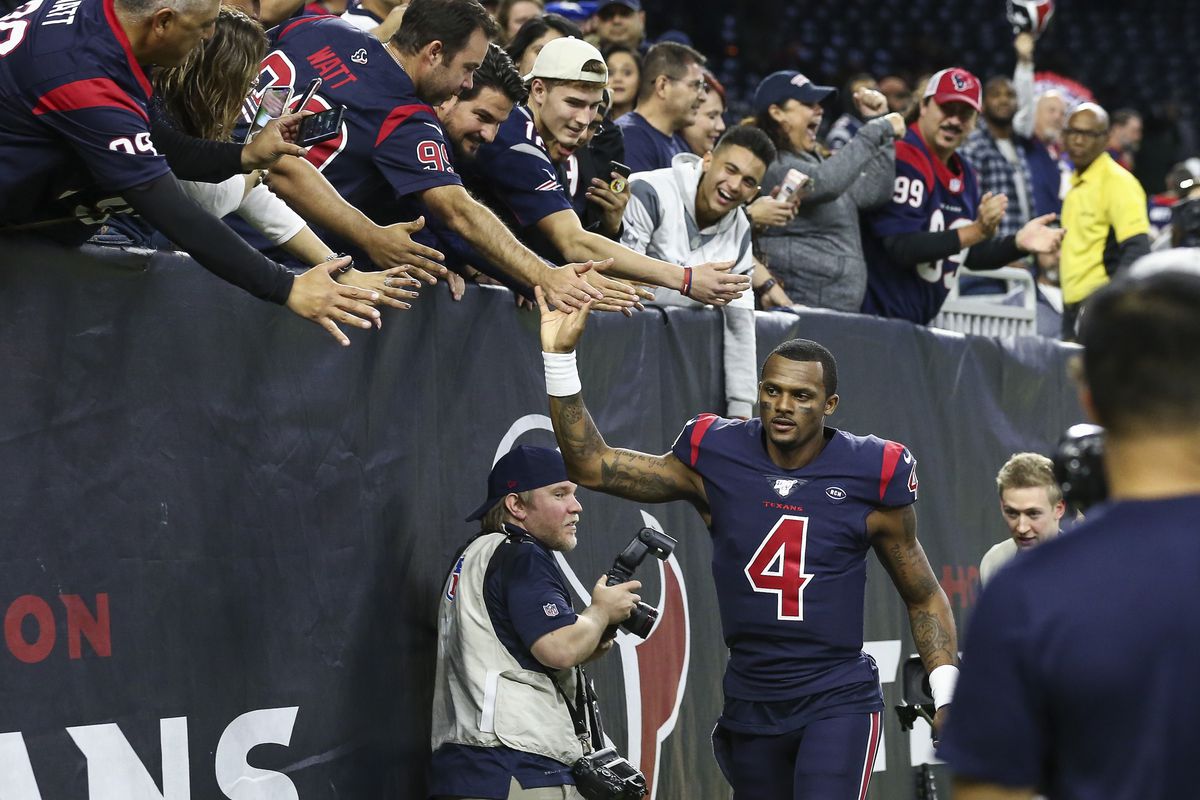 The final month of the year is one of the best for betting on sports at your favorite online sportsbook. The NFL season heads into its final four weeks leading up to this year’s postseason quest to win Super Bowl LIV. It doesn’t get better than online sports betting in December.

ARE YOU LOOKING FOR THE BEST NEW PREMIUM PICK SERVICE?

The first Saturday in December is reserved for all the conference championship games in college football. By mid-month, the bowl season will be underway leading right up to this season’s four-team playoff for a national title. Regular season play continues in the NBA and NHL seasons and the nonconference portion of the college basketball season comes to a close at the end of the month.

You can also find betting lines and odds for weekend sports such as golf, boxing and MMA fighting. If you are a big soccer fan, there is plenty of action on an international scale to keep you busy right through the holidays.

At the top of the list for sports bettors is the tail end of the NFL season with the playoff picture starting to come into focus. The futures odds at many of the top online sportsbooks reflect a rather interesting race to this season’s Super Bowl.

The 10-2 Baltimore Ravens are on track to secure the No. 1 seed in the AFC after winning a head-to-head matchup against the 10-2 New England Patriots. The Ravens are coming off a thrilling win against the San Francisco 49ers.

The Patriots lost their second game of the season to the Houston Texans on Sunday night ahead of a big Week 14 showdown at home this Sunday afternoon against the 8-4 Kansas City Chiefs. New England has been opened as a 3.5-point favorite for that game.

The New Orleans Saints and San Francisco are holding down the top spot in the NFC at 10-2 as well. Week 14 pits the 49ers on the road against the Saints in what should be a preview of the NFC Championship. The early line has the Saints favored by three points. The Green Bay Packers are in the mix at 9-3 and the Seattle Seahawks will still have something to say about the NFC West title race.

The college football playoff is also coming right down to the wire. In the SEC, the No. 1 LSU Tigers with play the No. 4 Georgia Bulldogs for the conference title. LSU is favored by seven points.

Early play in the NBA has pretty much gone chalk with the Milwaukee Bucks at the top of the Eastern Conference at 17-3 while the Los Angeles Lakers set the early pace out West with the same 17-3 mark in their first 20 games. One of the top NBA sports betting teams so far has been the Miami Heat at 12-5-2 against the spread. They are 14-5 SU in 19 games.

Over in the NHL, the Boston Bruins and the Washington Capitals lead their respective divisions in the Eastern Conference with 43 points. Boston is 19-3-5 in 27 games and the Capitals have gone 19-4-5 in their first 28 games of the season.

The defending champion St. Louis Blues are in first place in the Western Conference’s Central Division with 40 points on a record of 17-5-6. The Edmonton Oilers are setting the early pace in the Pacific Division at 17-9-3 (37 points).

The big showdown in this week’s ACC/Big Ten Challenge pits Duke on the road against Michigan State as two of the top college basketball teams in the nation. The ACC’s Louisville Cardinals are poised to take the top spot in the AP Top 25 with their SU 7-0 start.