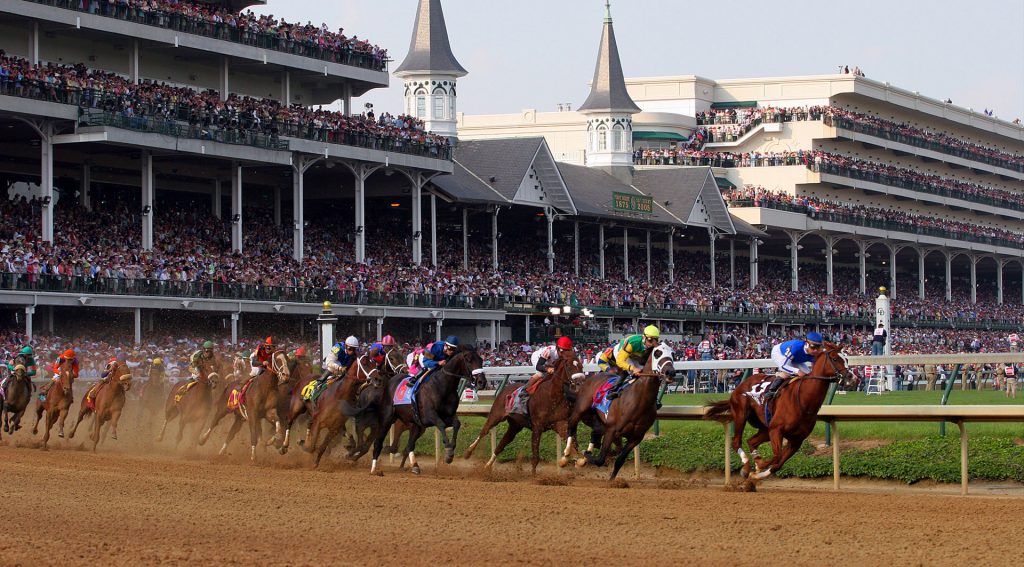 The most exciting news out of Churchill Downs this week is not the newest Mint Julep recipe or the latest funky hat. No, the big news is this year’s favorite to win the Kentucky Derby, Omaha Beach, is officially a scratch.

The 2019 Kentucky Derby will be run this Saturday at Churchill Downs in Louisville, Kentucky, and this year’s winner can thank an entrapped epiglottis for victory. Trainer Richard Mandella found that Omaha Beach was having difficulty breathing after training runs. The entrapped epiglottis was the cause. The three-year-old will have surgery and be out two to three weeks.

With the favorite on the shelf, how should bettors attack this year’s “most exciting two minutes in sports”? Here’s a look at the new favorites.

Now that Omaha Beach is out, Game Winner checks in as the new favorite given +400 odds. The three-year-old bay colt was unbeaten in 2018 and suffered its first defeat this March at the Rebel Stakes. Game Winner was nosed out by none other than Omaha Beach.

Game Winner just happens to be trained by Bob Baffert, the legendary trainer who has five Kentucky Derby wins to his credit. Remember his name; it’s going to come up later. 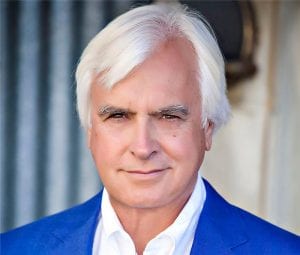 Bob Baffert has five Kentucky Derby wins to his credit

The favorite has won each of the last six Kentucky Derby races. Last year’s winner, Justify, became horse racing’s 13th Triple Crown winner. Guess who was Justify’s trainer? If you’re following along, you might have guessed Baffert and you would be absolutely correct.

You may also know Baffert from past Triple Crowns. In 2015, he was the trainer for American Pharoah who won all three races – the Kentucky Derby, the Preakness Stakes, and the Belmont Stakes – to capture the Triple Crown. 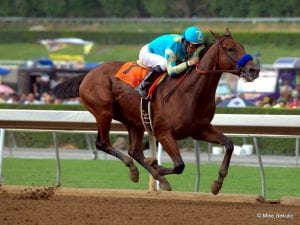 Right behind the favorite Game Winner are Improbable and Roadster. Both are given +500 odds. Want to guess their trainer? That’s right. It’s Baffert.

Look, if you like favorites, they happen to be safe bets. If you need a little more, consider this. A California-based horse has won five of the past six Kentucky Derby races. The top three – Game Winner, Improbable, and Roadster are all California horses.

It is also interesting to note that six straight Kentucky Derby winners were unbeaten three-year-olds. Tacitus, also at +600, and Roadster are two of three unbeaten three –year-olds racing on Saturday. The other? Maximum Security. 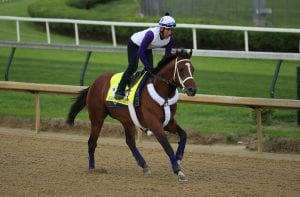 Maximum Security a real threat at the Derby

Maximum Security is an unbeaten three-year-old colt and winner of this year’s Florida Derby. Maximum Security has the speed that can win on Saturday. The problem is in the post draw. Horses closer to the rail haven’t won many races recently though Always Dreaming won out of Post 5 in 2017.

Maximum Security starts in Post 7 where there have been seven previous winners of the Kentucky Derby. The most recent was in 2007 (Street Sense). The draw really affects War of Will, a contender at +1200 odds who must start on the rail. No horse since Ferdinand in 1986 has won starting in that position.

Who wouldn’t love to lay down a bet on Gray Magician or Master Fencer at +5000? You wouldn’t that’s who. Sure, 50 to 1 would be a nice payday but it isn’t happening. Gray Magician runs out of Post 4 – too close to the rail. Plus, here’s an interesting tidbit for Derby bettors. There has never been a horse that has come to Churchill Downs from a race in Dubai or one that has come from Japan to win the Kentucky Derby. Guess who that covers? Both Gray Magician and Master Fencer. You can throw in Plus Que Parfait (+3000) for good measure.

It all brings us back to this: play the favorites. Game Winner runs out of Post 16 with Roadster right beside him in 17. California horses have done well recently and you can’t go wrong with a Bob Baffert horse. 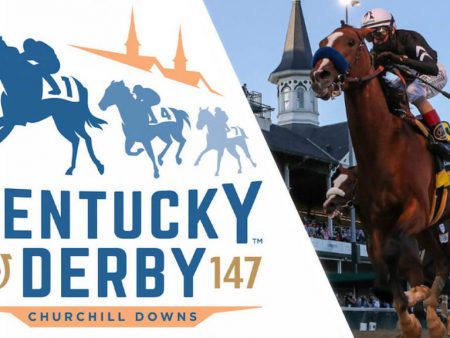 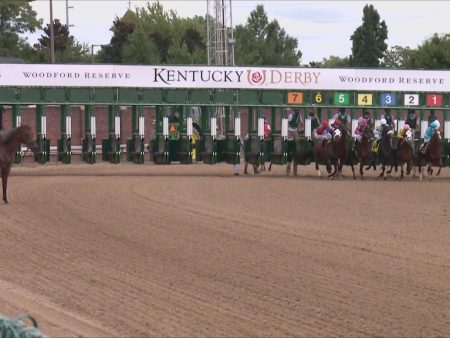 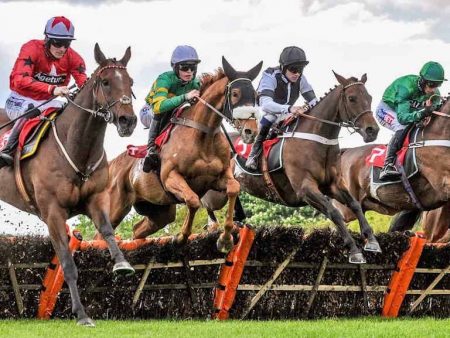