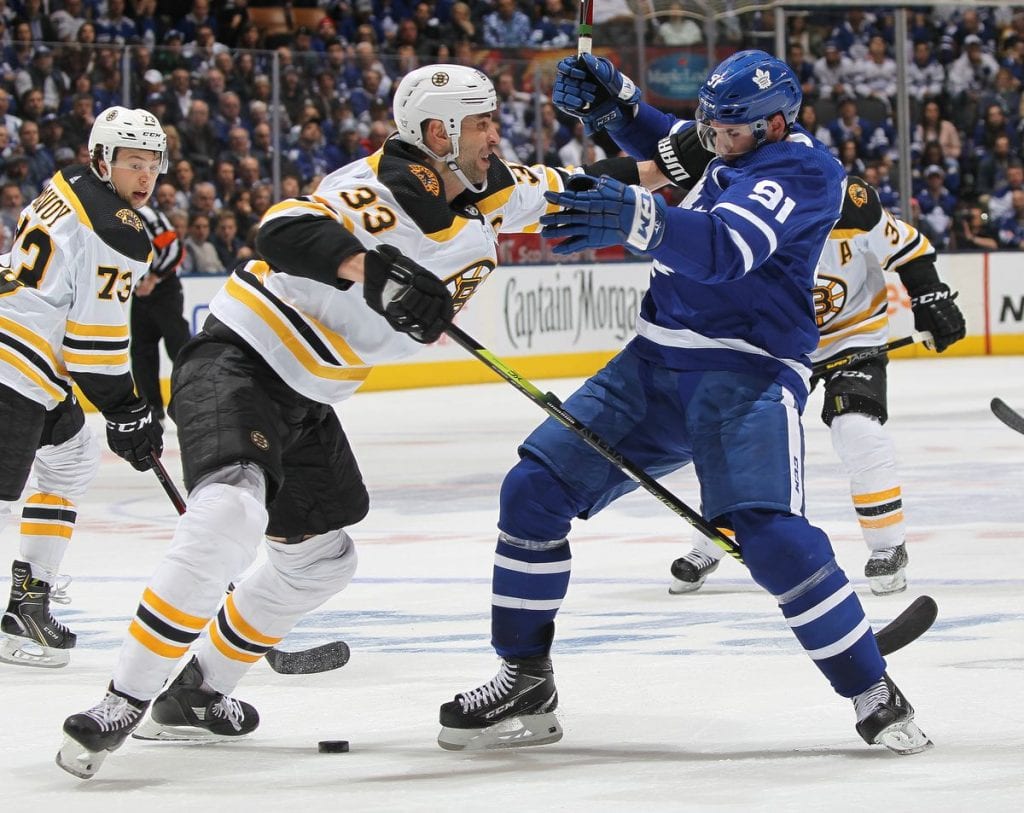 This is a fun one and what a series it’s been. This is especially fun because these two have been here and done this before. This series has played out exactly as it should have with the road team capturing the wins, heading back, and the road team capturing the win. The back and forth dogfight has been entertaining and tonight is going to be an all-out war. Find a way to watch this one, it’s guaranteed that it will go to the wire, it will be a crazy affair, and one for the ages.

The Maple Leafs did their job, they went to Boston and won the first one. Everyone thought it would be closer than a 4-1 finish, but the loss was expected. Hind sight is always 20/20, had the puck flown a couple of different ways, and had the power play swung in their favor, they would be off to round two, and we wouldn’t be having this conversation.

It wasn’t meant to be for this team and it hasn’t been. 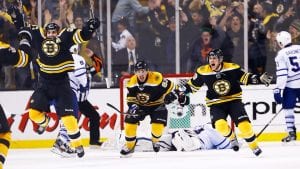 The Bruins are not any ordinary opponent, at least not in the eyes of the Leafs. These two have a long-sorted playoff history, and the Leafs are going to need some luck, along with some great play tonight. History may not be on their side, but these guys can skate. Their confidence level is high, and they believe they can win, in this series it might be enough.

Toronto took the first one 4-1, they lost the second one 4-1 then went back to the home ice where they dumped the Bruins in a thriller, 3-2. They followed up the win at home on the 17th, with a 6-4 loss, then returned to Boston and came away with a 2-1 win! This series has been back and forth, with some fantastic defense and enough offense to keep things interesting.

Andersen has been tough all-season for the Leafs and his play tonight will be the key to this win. Look, both of these teams can score and both of them play well on the power play. They will get their opportunities, but at the end of the day, this entire game rides on the shoulders of Andersen for Toronto. 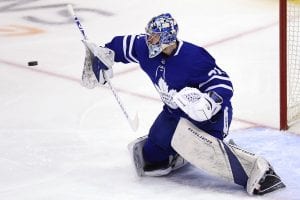 Andersen and his play tonight will be the key

Can, and will, the Bruins take it to him, dance around the net all game and give him hell? That’s the question, they must do it, they must get their shots on goal and be a blind fury all night long.

Rask is equally as good and giving up a few percentage points less than Andersen – 2.48 GPM- 2.77 GPG. Andersen holds the better win percentage and that means something considering he’s played in 12 more games on the season. These two are both great goalies and they will be tough.

Had the Leafs not lost two home games, they would be dancing right now, and it probably cost them this series. The 6-4 loss was a mess, but they found a way in game 5, that was in Boston… How dos Toronto respond? With a loss back on the home ice. Nobody has lost two in a row and we think the trend continues right where the Leafs started 6 games ago; with a win on the road to take the series at +140.