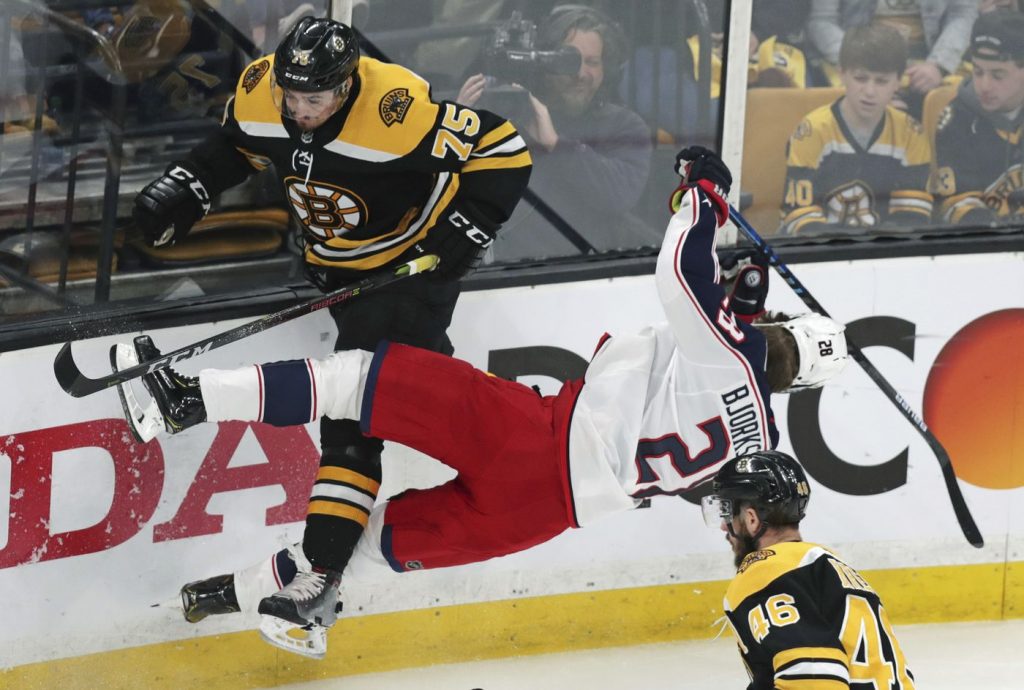 The “big boys” of the media are saying the Bruins never expected “easy” against the Blue Jackets, wrong! That’s exactly what they were thinking and exactly the reason this series is heading back to Columbus tied, 1-1. This series is not going to be easy for the Bruins, as the Blue Jackets did exactly what they were supposed to do, steal the home ice.

This series is in the Jackets arena now and the tide has turned drastically. As great a season as it was for Toronto, even they couldn’t turn the Boston series on it’s ear after stealing home ice themselves. Columbus is the more prepared hockey team and they will be hard to beat. The Bruins needed the two at home, it didn’t happen, and this series just became extremely interesting.

The Blue Jackets rolled into town and took care of business, it was a grind, and it wasn’t easy. Make no mistake about this Blue Jackets team, they have been tough all-season, and they are not about to be starstruck now. This team is talented, young and ready to take on the world.

Want another opinion how this game will play out? Take a look at the Schwab’s Dogs Bite the Books article by clicking here.

Both teams are scoring just over 3 goals per game, with the Jackets allowing 2.80 per game and the Bruins allowing 2.59. The Jackets come into this series fresh off of a sweep over the best team in hockey and the team that was by far and away the best for the entire stretch of the season. The Jackets crushed the Lightning and they have a chance to get over on the Bruins.

This is what the Bruins are so good at. They do this time and again, they beat Toronto and that’s it. Can they stand up and fight for once, or will this series turn into a “what could have been”?

If the Bruins want to win this series, they had better find some heart very quickly. They played well in the three overtimes and they fought off Columbus, however, it’s a giant misnomer to say the Jackets didn’t surprise folks. They did surprise the entire hockey world with the sweep over Tampa. Now they have a chance to move on, and in order to do that, they want game three.

“There’s not many goalies that stop that puck, it should’ve been over right there. Honestly, on a dump-in, which is insane, that guy, anything’s possible. He’s something else.” 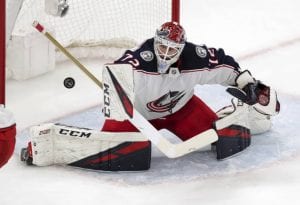 CBJ players are in awe over Bobrovsky

Look for the Bruins to come prepared, they know what they are dealing with and they know this one’s no “give me”!

These two are even, on the numbers, there probably haven’t been two NHL playoff teams more evenly matched than the Bruins and the Blue Jackets.

It’s difficult to think that another one goes to overtime, however, the 1,000 lb. gorilla in the room is overtime. How do we bet this one?

Look for a great 3-way line, take what your head says is best and tack on the tie for good measure. It will be no surprise to see this one land in OT.