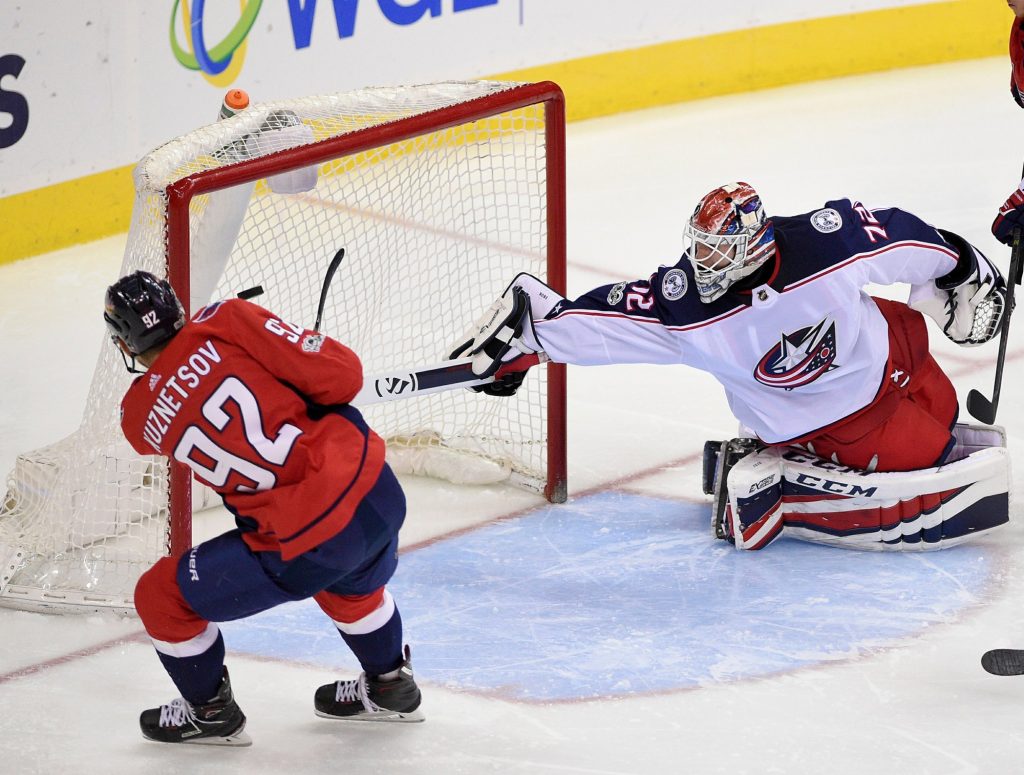 Where: Capital One Arena, Washington, District of Columbia

The Blue Jackets and Capitals both come into this one with 17 points and hanging near the top of the Metropolitan Division. This one features two top goalies with Sergei Bobrovsky and Braden Holtby most likely to be between the pipes.

This is the first meeting between these two since the Jackets took the first two games in their first round playoff series, only to lose the next 4, beginning the Caps magical ride that ended with them sipping from the Stanley Cup.

After starting the season with 3 wins in four games, Columbus has lost 2 of their last three. Washington has been all over the map this year, winning back to back games for the first time all season in their last two.

The Capitals are 4-1 SU in their last 5 against the Blue Jackets, with the total going OVER in 6 of their last eight meetings. As well, when theses two meet in Washington, the OVER has been a great bet, with the OVER 5-0.