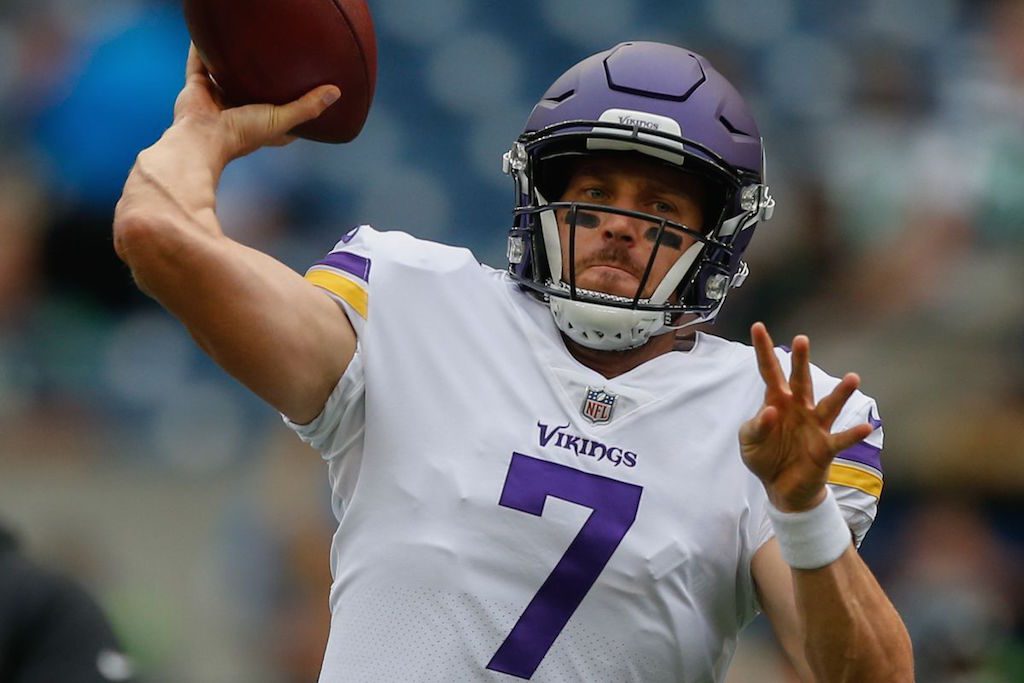 Looking back at last week’s results in the NFL when it came to betting on the games, the favorites were hot with 12 of the 16 teams giving points covering against the closing spread at BetAnySports. Four teams closed as double-digit favorites with three coming away with lopsided victories that covered these large spreads.

The team at the top of the list was 10-1 Philadelphia covering as a 14-point home favorite in its 31-3 romp over Chicago. The Eagles have now won their last nine games SU while covering in eight of those games to move to 9-2 ATS on the year. This Sunday night, they travel to the West Coast to face the 7-4 Seattle Seahawks as five-point road favorites.

If you are looking for another red-hot betting team in the NFC, the 9-2 Minnesota Vikings would fit the bill with six covers in a row. They extended their SU winning streak to seven games with a 30-23 victory on Thanksgiving against 6-5 Detroit as 2.5-point favorites on the road. Minnesota is 8-3 ATS on the year with a 6-2 record ATS when it closes as a favorite. The Vikings will go on the road this Sunday as three-point underdogs in a huge conference showdown against 7-4 Atlanta. The Falcons have strung together a three-game winning streak both SU and ATS with last Sunday’s 34-20 win at home against Tampa Bay as 10-point favorites.

New England is the hottest team in the AFC at 9-2 following its 35-17 victory at home against Miami on Sunday as a 17-point favorite. The cover moved the Patriots to 7-4 ATS and they have now covered in their last five games on BetAnySports’ closing line. This Sunday, they will go on the road as 7.5-point favorites in an AFC East clash against the 6-5 Buffalo Bills.

The only double-digit favorite from last Sunday that failed to cover was the 9-2 Pittsburgh Steelers in a tight 31-28 victory against Green Bay as 14-point home favorites. This dropped the Steelers to 6-5 ATS on the year. This Monday night they will go on the road as 5.5-point favorites to face the NFC North rival 5-6 Cincinnati Bengals, who have now covered in their last three games.