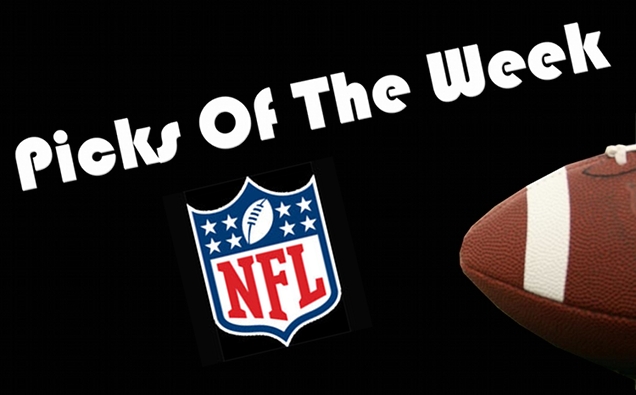 Every Monday night during the NFL season is a great night of the week but the best Monday night of the entire year, is tonight! Tonight, is the opening Monday, of Monday Night Football and we are excited for the action and ready to get it on with a great pick or two coming your way. The opening Monday of the NFL season always features two games and tonight the Jets face off against the Lions in the first game and then in game two, the Rams take on the Raiders in Oakland.

Under normal circumstances, neither of these two games would draw much fan interest, however, tonight is an exception. With John Gruden making his coaching return to the Raiders. To say there is a lot at stake would be an understatement. Gruden is in a catch 22 professionally, he has a mountain of expectations to live up to and many folks may not realize it, but Gruden is no more than 15 games above .500 for his entire career. He has the Super Bowl win under his belt which is what every coach wants but time will tell how this shakes out in Oakland and then on to Las Vegas.

Ask The Bookie about : Key NFL Betting Numbers and How to Use Them

The Jets have nothing to lose and they can only get better! Last season they did have a couple of shining moments but not much to speak of. Have they moved on since the “butt fumble” era? Everyone sure believes so and with good cause. Not only has “butt fumble” long since hit the door, but now the Sam Darnold era begins. Darnold brings hope, he brings what nobody has brought to the organization in a long time, and that’s real, genuine talent.

Both the Rams and Detroit Lions have a lot to prove to their fans. They have both been so close but so utterly disappointing. Both teams have a ton of talent and the Rams have a genius running the defense but none of this seems to matter, they find ways to lose and lose big when it matters. Maybe after a year at the helm, the Wade Philips philosophy has sunk in. Tonight, will tell the story. As for the Lions, it’s a big bag of surprises. The one thing we do know; they have a QB who can throw for miles and a new head coach in Patricia that comes well stocked from the best of the best in experience. How far will all of this take the Lions is anybody’s guess.

This is your money shot. Play this one to cover the field.

WHAT IS A TEASER? A teaser bet is a bit of a parlay bet, which allows players to reduce their risk. A teaser bet offers the opportunity to bet on point spreads or game totals, and then “tease” or adjust the line to give them a better chance of winning.