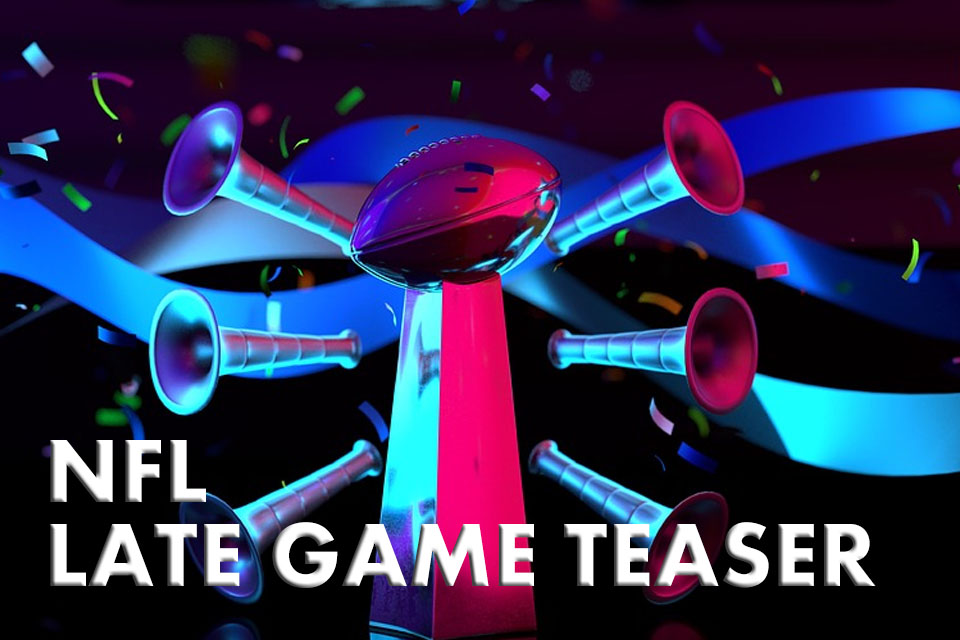 We are going to mix things up this Sunday and throw a 7-point three-team teaser your way for our late Sunday free pick. Week 2 should be an interesting one after opening week shook up the power rankings a lot more than I expected.

We have a great slate of late games including a rematch of last years AFC Championship game when the New England Patriots visit the Jacksonville Jaguars. Another one I am looking forward to is the AFC West matchup at Mile High where Jon Gruden will be trying to avoid going 0-2 to start the season, and in an early whole. I am staying away from betting that one though, because I am really having a hard time handicapping it.

What Is a Teaser ?  – Teaser bets explained

The Pats needed a 4th quarter comeback from the GOAT this past January when they beat the Jags 24-20 to earn a birth in the Super Bowl. This will be a great game, and I can’t see the two scoring less points this time around.

The LA Rams are possibly the most well-rounded team in the league, and quite frankly the Arizona Cardinals are terrible. The Rams took it to the Raiders in the Black Hole on Monday, and the Cardinals got rolled over by the Redskins. I’ll take the Rams less than a TD/XP any day in this one.

The same goes for the Cowboys as the Cards, in the fact that they just are not that good. Where is their offense coming from? With the extra points I am getting from my 7-point teaser, I love the Giants here. Eli has more talent around him than in recent years, and ODB looks rejuvenated after receiving his huge contract.

For Sunday’s teaser I’m going with: