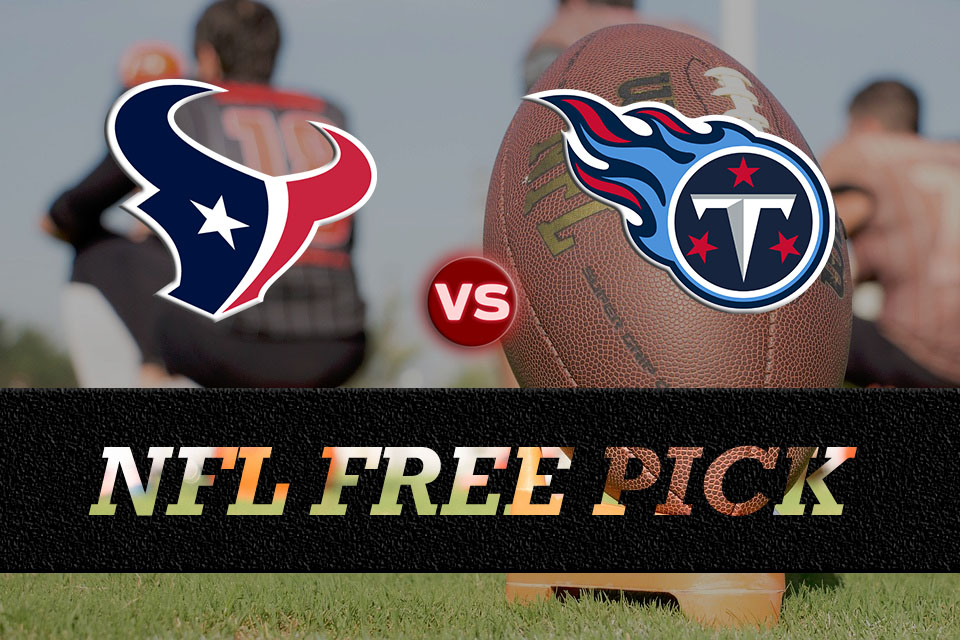 Deshaun Watson had a fantastic thing going in his rookie season last year and was well on his way to what certainly could have been “Rookie of the Year’ but those and any team hopes were dashed with a torn ACL. The Texans were on a roll and scoring 40 points a game, they looked like the Rams from back in the 90’s- the days of Kurt Warner. None of it was meant to be. The Texans are regrouping after a couple of big time injuries over the last couple of years to both Watson and Watt.  There is money to be made today, all over the board but this game seems special, and Watson just may be motivated after a tough loss last week to the Patriots. Jump on the numbers early, then look for a middle with your bookie. Halftime is a great time to reevaluate and examine exactly what you need for the 2nd half and if there is real value. Watson had his breakout game against the Titans last year with four touchdowns and a 57-14 win over these Titans.

“We were just all on the same page, just clicking, doing what coach O’Brien and the staff put together a great game plan and we just went out there and had fun,” “We did everything that we prepared throughout for and we just followed what the coaching staff, seeing the film, we followed what we saw in the film and trusted our instincts and trusted our preparation. We just went out there and left it all on the field. It was a fun game.”

Last week did not go so well for the Texans and Watson, they did storm back and make it a bit interesting in the 4th quarter but too little too late. It wasn’t meant to be and when is it ever in New England? Watson went 17 of 34 for 176 yards, a fumble and a lousy 62.9 passer rating. This was not the opener and return that Watson had in mind.

What’s troubling is the performance of the offensive line in this game, it was a mess, they were a mess and allowed Watson 3 sacks, 12 hits and all kinds of hurries. The Texans can’t operate like this and if they do, they are doomed.

What is a Parlay Bet ? – Parlays Explained

The Titans are struggling with the Mariota injury situation and frankly, none of this bodes well for the franchise. Mariota is a disappointment to say the least and he should have stayed in Oregon for one more year. At this point, his status for the game seems to be a game time decision.

Look, no Marcus, no win; period! Mariota is the guy, he was drafted to be the guy and without him, the Titans hopes are finished. Will he be ready and game time sharp if he does play? That’s doubtful.

Prediction: Lay the -3. Tennessee does not look ready for this.