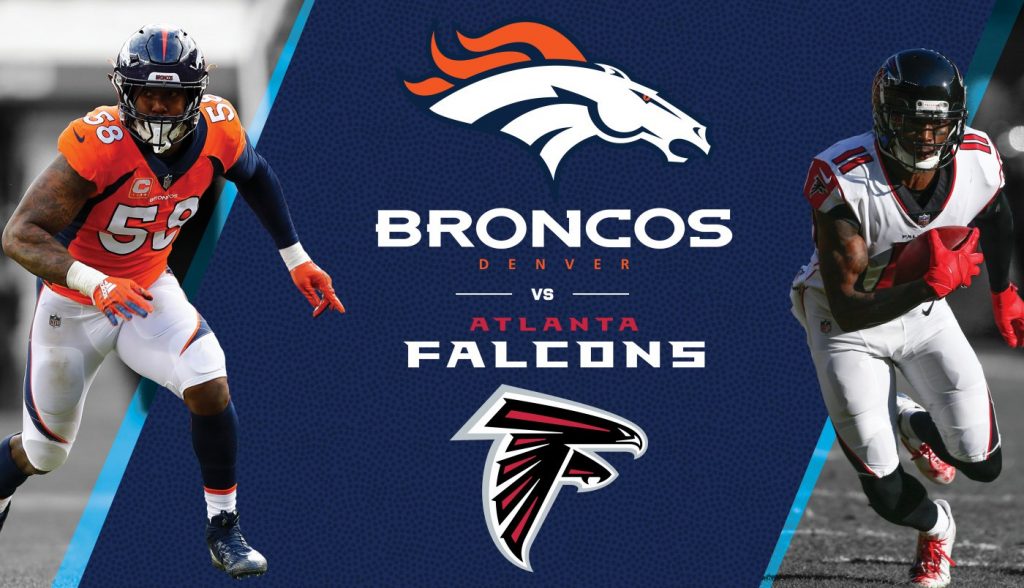 Thursday night ends the NFL’s offseason when the Vic Fangio era begins for the Denver Broncos who will take on the Atlanta Falcons in the annual Hall of Fame game. Fangio, the former Chicago defensive coordinator, takes over a Denver franchise that has fallen on some hard times recently.

The Broncos went 11-21 the past two seasons under former head coach Vance Joseph. While it is only the first game of the preseason, there are plenty of questions to be answered Thursday beginning with “where can I find some betting value?”

In addition to Fangio, the Broncos will enter the 2019 season with a new quarterback in former Baltimore Raven Joe Flacco. Flacco will not play on Thursday as the Broncos will start Kevin Hogan who is battling rookie Drew Lock for the Denver backup job.

A similar situation exists in Atlanta where the Falcons will not start former MVP Matt Ryan at quarterback. Wide receivers Julio Jones and Calvin Ridley as well as running back Devonta Freeman will not play on Thursday. Falcons head coach Dan Quinn wants to get a good look at Ito Smith, rookie Qadree Ollison, and Kenjon Barner at running back.

It’s pretty well known that when football teams begin training camps, the defenses are always well ahead of the offenses. This will be true on Thursday night. Denver just started their camp on July 18 and Atlanta’s first practice was July 22. Neither team’s offense has had all that much time to work together.

That is important as it leads into where we find our value on Thursday night.

Need another pick for tonight’s Hall of Fame Game? Here’s a Preview and Prediction for Broncos vs. Falcons.

The other five games have been relatively low-scoring. In none of those five games has the winning team scored more than 17 points. Last year, Baltimore beat Chicago 17-16.

With the defenses ahead of the offenses at this point and with most of both teams’ offensive stars on the bench, don’t expect either team to put up a bunch of points. The value on Thursday is in the Total. Five of the last seven Hall of Fame games have resulted in Totals less than 34.5, which just happens to be Thursday’s Total.