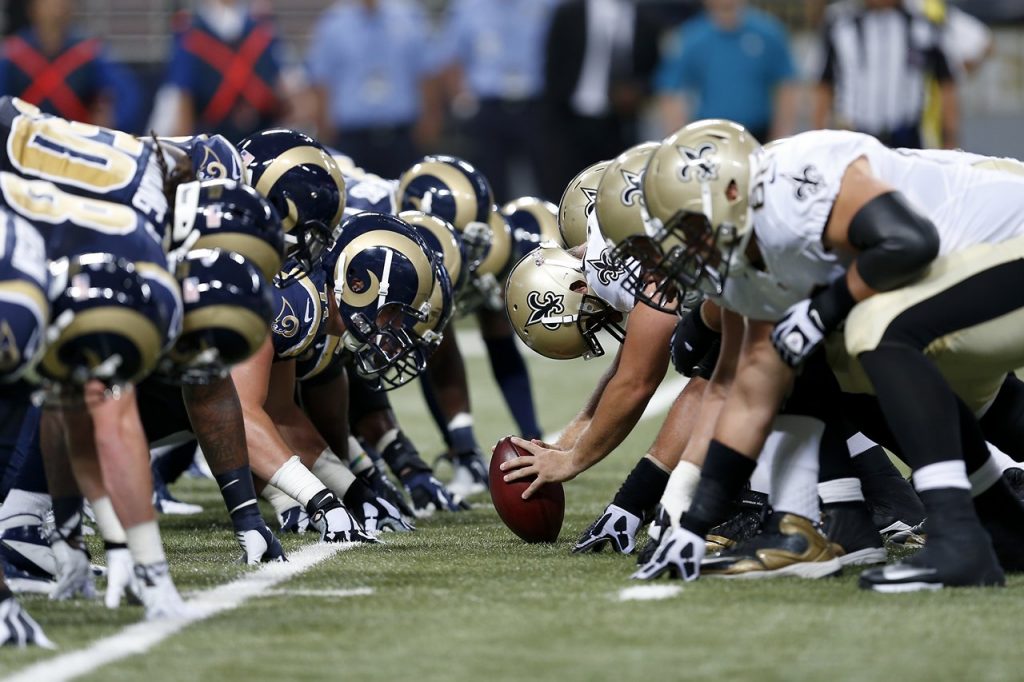 This one looks like it could be a game for the ages and it’s exactly what the fans have been calling for all season. The Saints got the better of the Rams early on in the season with a 45-35 victory, can they do it twice? It’s going to be difficult to beat a Wade Phillips defense twice in the same season.

This past season has had it’s ups and downs for his defensive unit and they come into the championship game today with the 20th best defensive in the NFL, allowing 24 points per game, 358 total yards of offense, 236.2 passing and 122.3 rushing.

Phillips has been in this game a very long time and he will not let an opportunity to fix mistakes pass him by. After giving up 45 in New Orleans, he will have a plan and it’s his plan that will win or lose this game today.

Don’t miss out on the action, get started with a top quality PPH shop today

The Saints had better stick to one plan and one plan only — limit the footrace, buckle down and play defense. Drew Brees should not have to be a star. Of course he needs to be solid, and he will be. This game has all the earmarks of a shootout, but having been beaten by the Saints once, it’s hard to imagine them getting over on Wade Phillips twice, but who knows?

As much as we have talked about Wade and the need for defense on both sides of the ball, that probably all goes out the window and this one comes down to the last second of a barn burning track meet. For this reason, we go with the total!