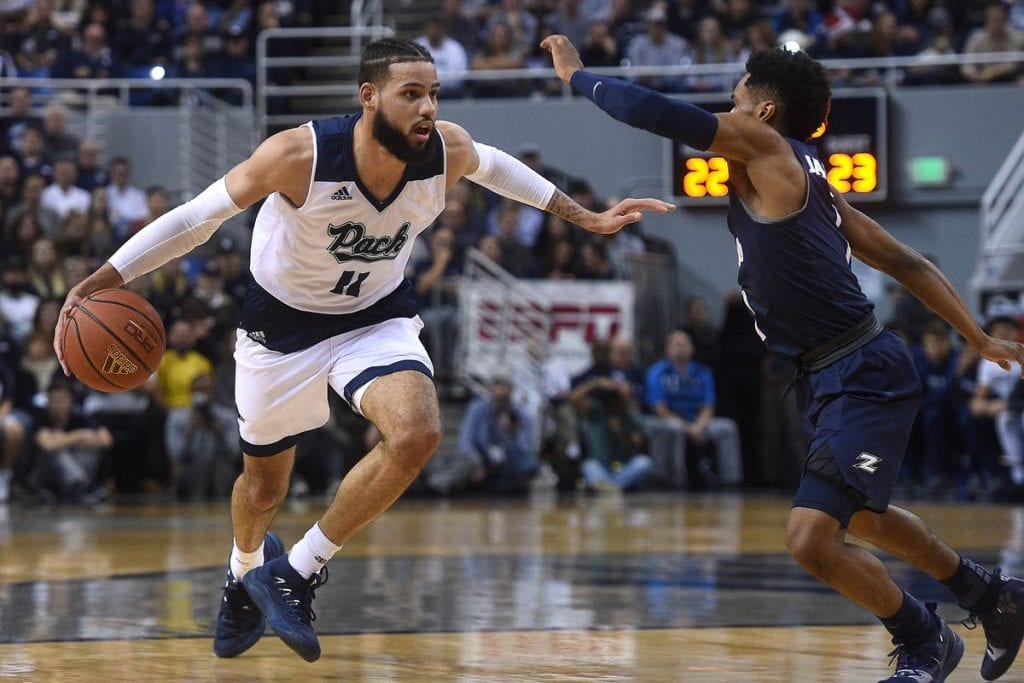 The #6 Nevada Wolf Pack are off to the best start in program history, at 13-0 and this team is no longer a surprise. Just as Gonzaga did it 20 years ago, Nevada has come along and established themselves as a team to be feared, a team to be reckoned with and a team that’s very worthy of a #6-in the country ranking.

The good news for Nevada is their upcoming conference schedule. The hard part of the schedule is over, the non-conference games were tough, and against some very worthy competition.

There are some good teams on this list and some unknown teams. Every great Division I school has a non-conference schedule such as this, to be 13-0, is remarkable, and a true testament to this teams character.

Utah State is playing very well, and they come into this one with a 10-3 record, however, there is an asterisk, and that would be strength of schedule, it’s simply not the same as Nevada’s. What we mean by this is not whom they have beaten, but who has beaten them. In their three losses, they were beaten by Arizona State 82-87, BYU 80-95, and #21 Houston, 50-60. Two of these teams, Nevada has beaten — Arizona State and BYU.

2019 is shaping up to be huge for Ask the Bookie! Be sure to bookmark us to never miss a thing.

This one could be close; the Aggies will be Nevada’s strongest opponent within the Mountain West Conference.