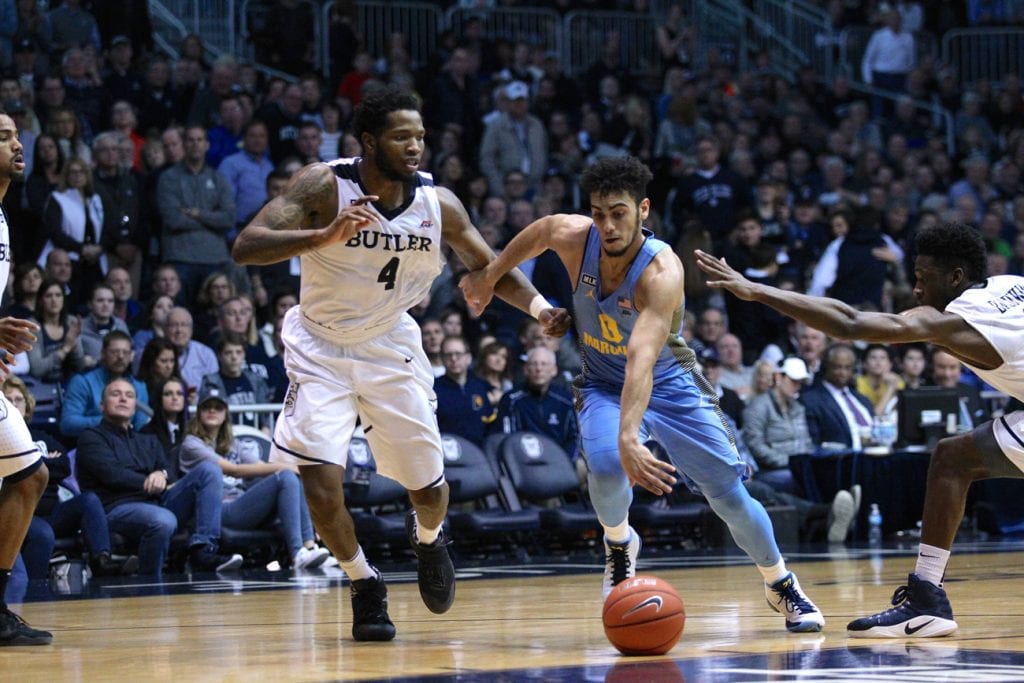 The #10 Marquette Golden Eagles hit “Nap Town” looking for their 8th consecutive win. This Marquette team comes loaded with talent and they are not your fathers Golden Eagles. These guys have broken out of their shell and are playing the basketball of their lives. With just three losses on the season that came by way of Indiana, Kansas and St. Johns, they hold up the second-best record in the “Big East”. There is still a lot of basketball to be played and great teams go on the road and find ways to win. Butler is never an easy win. What happens tonight?

Want to take bets for Super Bowl? A quality PPH service will have you up and running in minutes.

Junior guard, Markus Howard is averaging 24.6 points per game along with 4 rebounds and 4.3 assists. He is a star and what’s even better, he has help with the 15.4 points per game from junior forward, Sam Hauser. Hauser is grabbing 7 rebounds per game. This is a 40-point duo that brings it nightly and the current seven-game winning streak is proof.

The Butler Bulldogs have a history of screwing things up for very good basketball teams. That’s not to say this is what will happen tonight, however, this one will most likely go to the wire and come down to the last possession. It will be close. Count on a great performance from both teams.

Butler is scoring 73.6 points per game and allowing 68.2. The team is shooting 45.9 % from the field, grabbing 32.7 rebounds, along with 14 assists per game. The numbers are close, very close and this will be a fun one. They will push each other, look for a high scoring affair.