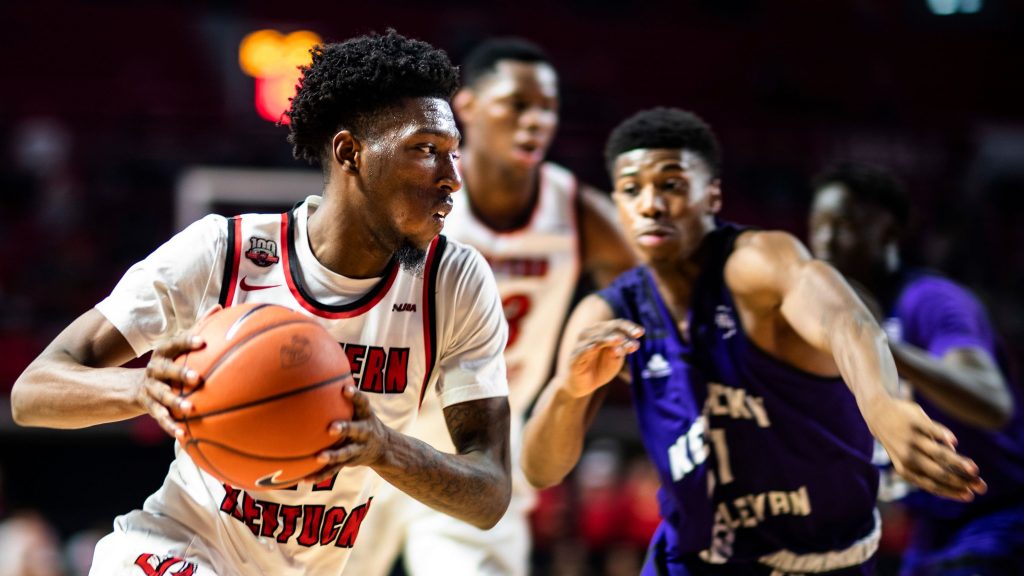 If you like great college basketball, competitive basketball and a game that could go to the wire, then this is the game for you. There are always a lot of games to pick from and we like to give value where value is attainable. After all, you bet on games for fun, but you also bet to win money. This is not monopoly money we are talking about! This is the real deal, the hard-earned green.

Both of these teams have had brutal schedules to start this young season and Missouri State’s has been just ridiculous, with the likes of Nebraska, USC, Air Force and Oregon State. They come into this one on a five game losing streak but the numbers across the board are very close.

Western Kentucky has beaten teams such as Valparaiso and West Virginia, they have lost some tough ones and won some nice ones. Don’t let the five game losing streak fool you but at the same time, know that WKU is tough and will pick up this victory.

About Western Kentucky (4-3, 3-4 ATS): The Hilltoppers are scoring 70.1 points per game and allowing 69.6 but shooting just 43% from the field while grabbing 36.7 rebounds per game along with 10 assists. The numbers must get better or the Hilltoppers are going to struggle with in-conference games. Tonight, they should fare well but remember, this is Missouri State, not North Texas.

About Missouri State (3-5, 2-6 ATS): The Bears are scoring 74.4 points per game and allowing 78.8, this is a brutal number and the very reason they have been losing. Again, we want to point out the strength of schedule. It is no surprise they have lost five in a row. The Bears are shooting 46.5% from the field and pulling down 33.6 rebounds along with 13.4 assists per night. This team will need to beef up the rebounds and play some defense if they want to stay close.