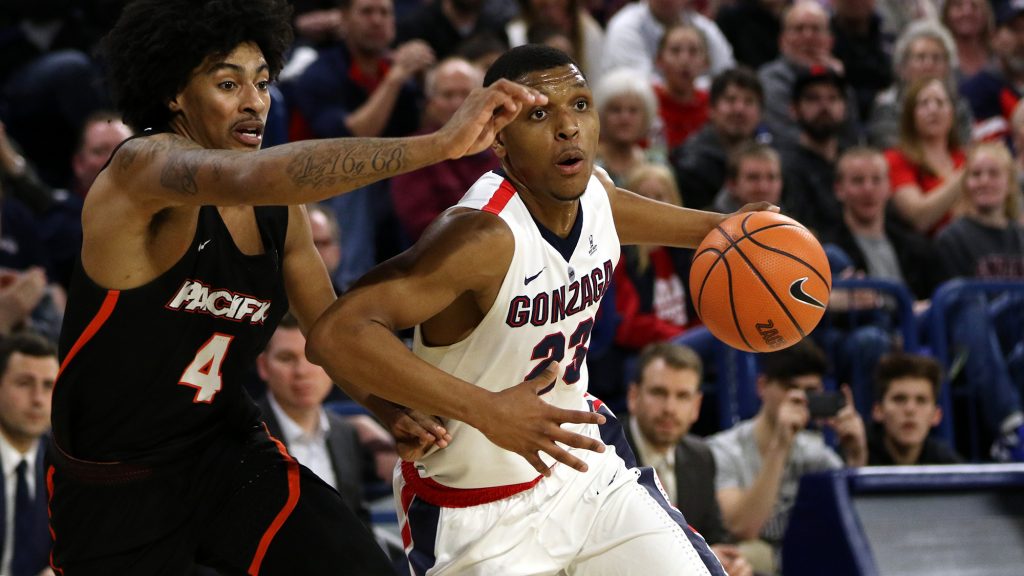 Normally, when we speak of “no chance”, we mean “within reason” … such as a normal team beating another not so great basketball team. The best example of this is the ACC, the Big Ten, or the Big 12. When North Carolina beats one of their in-conference counterparts by 10-15 points, it’s no surprise, this happens all the time. No. 1 Gonzaga comes into this game as a 24-point favorite and we don’t have to tell you, that’s a lot of points! Can they cover. Should any team be a 24-point favorite this late in the season?

Gonzaga scores more points on average, than any other Division I basketball team in the nation, with 90.7 per game. They have a good defense to go along with that top ranked offense, they are allowing just 65.2 points per game.

This version of the Bulldogs is a very special version and these guys are going to be tough to deal with come NCAA Tournament time—which by the way, is just around the corner so make sure your bookie business is ready. Browse our Price Per Head Service reviews to see some we recommend.

Mark Few has done it again and if this coach is not considered one of the top five coaches in all of college basketball, then nobody is worthy to be on any kind of top coaching list. Mark Few is without a doubt, one of the best college coaches that has ever lived and what he has done with this tiny school has been a basketball miracle, and continues to be a miracle year in and year out.

Can the Bulldogs cover the spread tonight? Yes, they can, and they will, and here is why:

The Bulldogs are outscoring Pacific by 23 points, that’s one point less than the set spread of -24. Let’s throw Pacific a bone and give them the standard 3-5-point home court advantage.

Really, honestly, this doesn’t apply in this case simply because it’s Pacific and who has ever heard of Pacific? Do they have any kind of home court advantage? Not really…

We are going to give Pacific the proverbial 3-5-point home-court advantage giving a bump in the numbers, and that brings Gonzaga to -18. How do we make up the remaining six points and cover the -24?

Yes. Game 1 Pacific vs. Gonzaga — Gonzaga 67 Pacific 36. That was a beatdown and Gonzaga didn’t play all that well. Tonight, will be different. Gonzaga is playing their best basketball of the season and they will run all over Pacific. Look for a big blowout win.