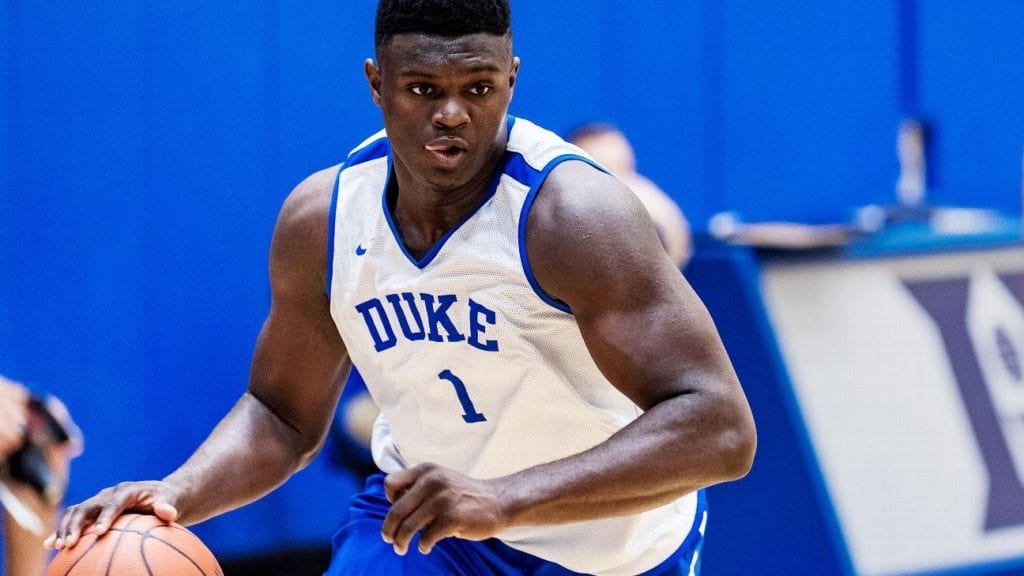 The No. 2 Duke Blue Devils come storming into No. 16 Louisville Kentucky with a 21-2 record on the season and ranked as the second-best team in all the land. One would think they can handle their business with ease tonight in Louisville. The Cardinals have played very well this season but have taken some losses they shouldn’t have or at the very best have taken losses they should feel no shame about but could have put up a better effort. Example: Their last game on the 9th against FSU, a five-point loss in OT. The game before that was a 72-64 win at VA Tech, but the game prior to this one, was a 79-69 loss, vs. the North Carolina Tar Heels.

We have another Free Pick today in Schwab’s weekly piece, take a look.

As mentioned, the Cardinals are a good basketball team and they are certainly better than anyone gave them credit for. Although they should not have lost to North Carolina by 10 points at home, they have won many other games with a much more impressive showing. The December 29th loss against Kentucky was a bad one and one that had better stick in their craw for a long time to come. The team has also lost on the road to #1 Tennessee 92-81, Indiana 68-67, and Pitt, 89-86 in OT.

We get that not every team can be Duke or Gonzaga and we think this is exactly where Louisville is. They are a team with a lot of talent and the potential for greatness. They could go further than many think in the NCAA Tournament. We have all the lines and odds for every NCAA Men’s Basketball game, up to and including March Madness.

Duke is Duke and they will continue to get their wins. Whether or not they have a blowout tonight remains to be seen, but that is doubtful. They most likely get the win and they most likely cover the modest 7.5. Duke has too many weapons.