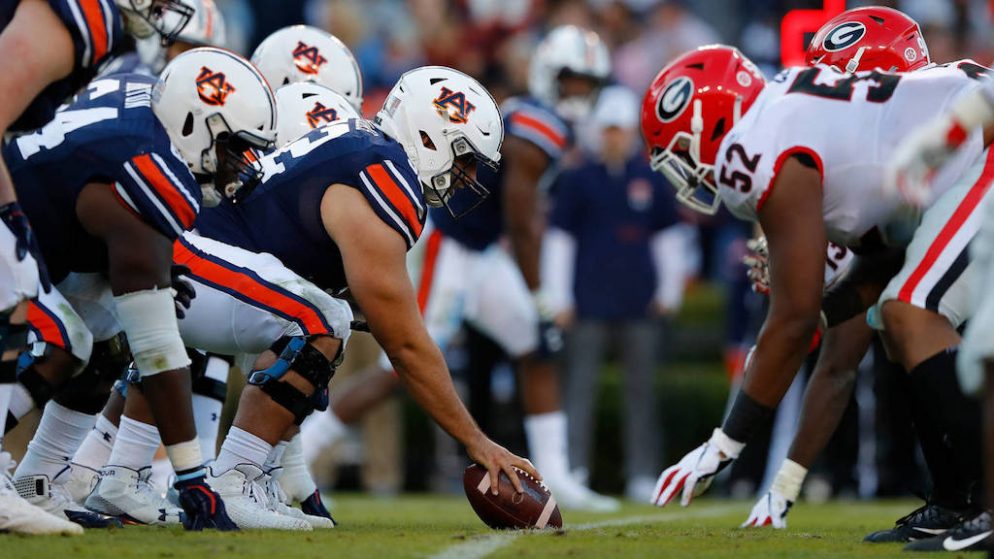 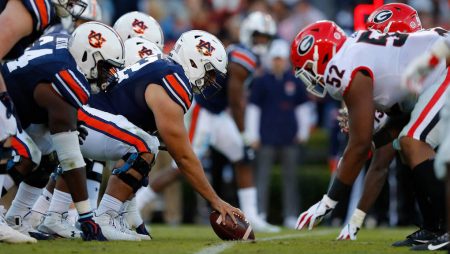 It has been an interesting NCAA football season so far, and with that comes the same for college football betting. At least there has been a season. Earlier this year, it appeared as if there might not be any college football as the coronavirus ran rampant throughout the U.S.

The virus is still around and is still impacting the game. Old Dominion, Massachusetts, and New Mexico State are not playing football in 2020. The Pac-12 and MAC were the final two conferences to get in on the action. Both will play limited schedules to conclude the season.

Bettors will have nearly full slates of games from now until mid-December. Here’s how they can prepare to bet the remainder of the season.

The favorite to win the CFP has been Clemson right from the start of the season. The Tigers are 7-0 and hadn’t really been challenged until Week 9 when starting QB Trevor Lawrence tested positive for the coronavirus.

With Lawrence out, the Tigers struggled somewhat with former 5-star recruit D.J. Uiagalelei taking over the offense in a win over Boston College. The Tigers will face No. 4 Notre Dame again without Lawrence. Still, Clemson remains a +200 favorite to win the College Football Playoff national championship.

Looking for teams to back against the spread when looking at ncaa football betting? Clemson should not be one of them. The Tigers are just 2-5 ATS this season. Alabama is a respectable 4-2 ATS, but if you’re looking for the best ATS team in the country, it’s a surprise – Arkansas.

Yes, the Razorbacks, the worst team in the SEC in 2019, are off to just a 2-3 start straight up. But, under new head coach Sam Pittman, Arkansas is keeping games close and is 5-0 ATS.

Others to keep on your radar are Wake Forest, which is 4-2 overall and 5-1 ATS, and upstart Coastal Carolina. No one knew what a Chanticleer was before this season, but Coastal Carolina is now ranked 15th in the nation with a 6-0 record. They are also 5-1 ATS.

MUST READ > PAY FOR SPORTS PICKS FOR BETTER BETTING RESULTS

The Pac-12 and MAC were originally planning on playing next spring. After seeing some of the other conferences and their successes, both conferences decided to move forward with playing in 2020.

Both begin play in the first week of November and will play six game conference schedules. It will be interesting to see how Totals bettors approach both conferences.

In the MAC’s first week of play, teams averaged a total of 61.2 points per game. The Over cashed in four of the MAC’s six games all played on Wednesday, Nov. 4.

As mentioned, the coronavirus has impacted the 2020 season and continues to do so. A number of players have missed games and each week a number of games have been either postponed or cancelled. It has not been an easy season to handicap, and many casual bettors are looking at buying premium sports picks.

Wisconsin, ranked No. 10 in the most recent polls, began its season with a relatively easy win over Illinois. Due to the number of coronavirus cases, the Badgers had to cancel their second game against Nebraska and just recently announced they will not be playing Purdue in Week 10.

The Big Ten will not be rescheduling games as is the case in the Pac-12 where Washington and California will not play in Week 10. It was to be the first game of the 2020 season for both schools.

The virus will surely continue to have an impact on the sport and on bettors before it ends in early January.