NBA Who’s Hot and Who’s Not 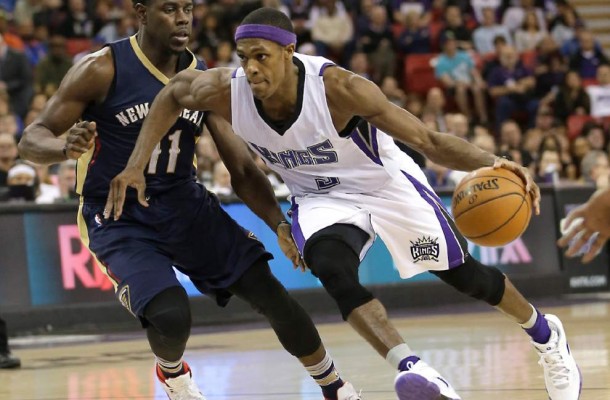 The beginning of April marks the end of the NBA’s regular season and the start of it second-season run to a new world champion through an extended postseason of games. While the anticipation for the start of the playoffs continues to grow, these is still some unfinished business as teams continue to close out their 82-game season schedule.

The main storyline in the NBA remains Golden State’s quest for a new single-season record for wins. The margin for error is razor thin after a rare home loss to Boston last Friday night and at 69-8 through 77 games, the Warriors will have to win four of their last five contests to set the new mark at 73. Betting on Golden State has been a losing proposition down the stretch with a 3-6 record against the spread in their last nine contests with the total staying UNDER in seven of those games.

As far as the playoff races in each conference, six of the eight berths have been claimed in the East with four teams still in contention for the final two spots. Indiana and Detroit have the best chance to round-out the field with both Chicago and Washington in need of some help.

Out West, the top four seeds have been filled with five additional teams battling it out for the other four spots. As of Sunday’s final results, Houston is the odd man out at 38-39 SU, but the Rockets are still just one game back in this logjam.

All of these tight races make for some exciting action on the court, but bettors have been attracted to non-playoff teams such as Sacramento, New Orleans and the New York Knicks when it comes to betting on the games. The Kings have led the way with a six-game winning streak ATS on BetAnySports’ closing betting lines. They upset Denver 115-106 this past Saturday as 9.5-point road underdogs and they will be back in action on Tuesday against Portland.

The Pelicans have faded to 12th in the West at 29-47 SU on the year, but they have not been a team to fade lately with four straight covers including Sunday’s 106-87 win at Brooklyn as 2.5-point underdogs. The total has stayed UNDER in all four games heading into Tuesday’s road game against Philadelphia.

It has been another disappointing season for the Knicks, but they have been able to put some money in bettor’s pockets lately at 5-2 ATS in their last seven games. They covered for the third straight time in Sunday’s 92-87 loss to Indiana as seven-point home underdogs with BetAnySports.