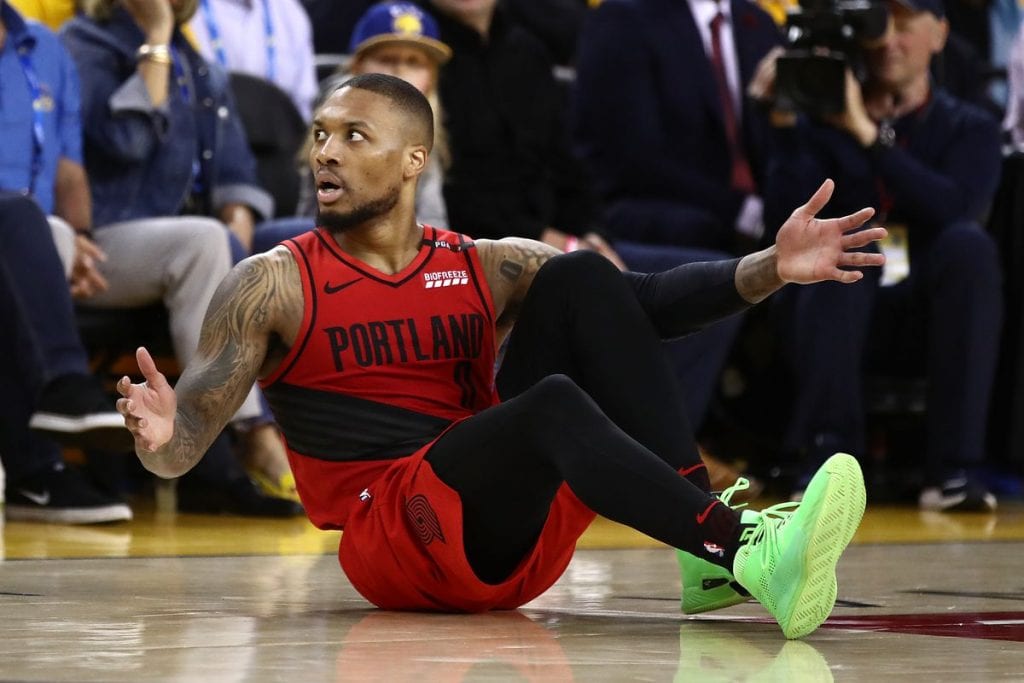 FIND A SPORTSBOOK TO BET THE NBA PLAYOFFS

In the NBA, teams make runs, the Bulls made a run, the Lakers, the Heat, the Pistons, and even the Cavaliers made a run with LeBron. Nobody has made the kind of run the Warriors have made.

Sure the Bulls put together two-threepeats. That was remarkable and a feat of unparallel proportions, however, it was a different era. Now we can argue the strength of era’s until the cows come home but we all know the Bulls had the greatest player of all-time.

The Pistons had great players and Isiah Thomas, The Lakers had Kobe, and the Heat had Shaq. We know all of the players that were key elements to winning for those great teams. What we haven’t seen is a collective group with the talent level of this Warriors team. They just may be the best ever assembled. If they win their third in a row, the argument is there. Remember the era.

Having said all of those wonderful things about the Warriors, we have to love the Blazers chances tonight. Back in Portland this is a different series, unfortunately for the Blazers they didn’t capitalize on their opportunity in game 2 after going ahead late, that was their window and it’s gone. They will lose this series. We love them tonight.

Look for Portland to feed off the home crowd and to continue their aggressive play. They should have walked away from the bay with a win, they will follow through tonight and get their win. They may not get another in this series but tonight the team will shine.