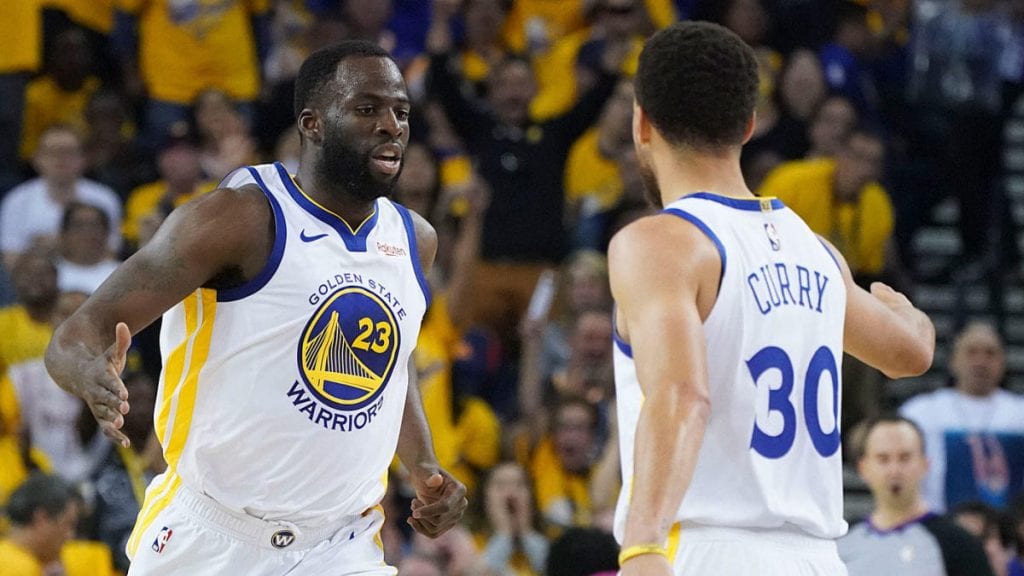 Get cha’ popcorn ready, because we’re in for one hell of a ride tonight in H-Town. The Houston Rockets look to force a one-and-done Game 7 in their Western Conference Semifinal when they host the Golden State Warriors tonight at Toyota Center. Basketball is a game of emotion, and you can be sure they’ll be running extra high tonight.

The Kevin Durant calf strain in Game 5 is obviously a huge blow, but don’t forget this Gold State Warriors team was 73-9 in 2015-16, the year before KD came to the Bay.

Again, don’t get me wrong, I know KD is possibly the best player in the NBA right now, with LeBron and James Harden, but if there’s one thing the Warriors have, it’s depth. Imagine if Harden goes down tonight with a calf strain…they’re up Schmidt’s Creek without a boat!

7.5 is the largest spread of this series with 6 the number in Games 1 and 2. However, Golden State were 8.5 and 12-point home favorites in their 2 games at the Oracle in January and February.

Houston are 4-1 ATS in the first 5 games in this series, and taking into account the other 4 games these two played this season, Houston are 7-2 ATS, to go along with a 5-4 SU record.

Check out the odds to win the NBA Championship mid-April

Listen, if you were starting an NBA franchise, who would you rather have, Steph Curry, Klay Thompson and Draymond Green, or James Harden, Eric Gordon and Chris Paul?

Curry and Thompson are among the best pure shooters of this period of basketball, but Draymond Green has been the difference maker no one is talking about. Did you know he was a rebound in Game 1 and two points in Game 5 from having a triple-double in every game this series?

I’m not telling you to bet on the Warriors (although I wouldn’t doubt they win), but pride and talent will keep this one close enough for the +7.5 to cash out.