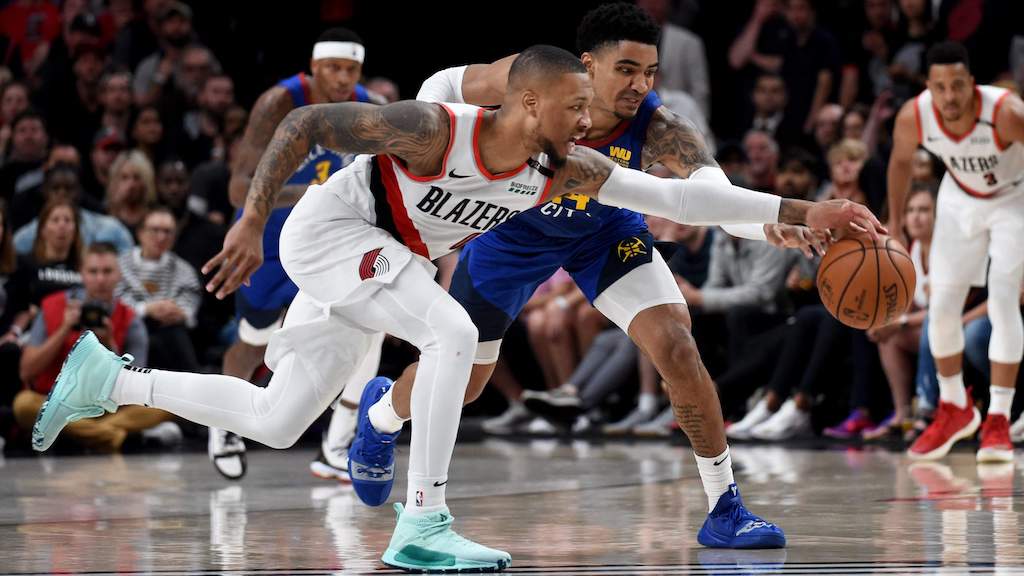 I’m not even a huge basketball fan, but this Game 7 this afternoon has me excited, not just because it’s a good game, but the bookies got this one wrong. Every day you can find mistakes, spreads or totals that are off, providing much loved value to us bettors. Here’s why I think this one is off.

FIND A SPORTSBOOK TO PLACE THIS BET

This is the 10th game between the Portland Trail Blazers at Denver Nuggets this season, with the Nuggets holding a 6-4 straight up and 7-3 ATS record. One of their losses this series has come at home, Game 2 when they lost 97-90 as a 4-point home favorite.

The total was set at the highest it was all series for Game 2 as well, when NBA oddsmakers closed the total at 219.5. 212.5 is just too low.

They have combined to score an average of 229 points per game so far in this series. Sure, they scored 277 in a 4 OT marathon in Game 3, but what’s to say this one doesn’t need an extra frame or two?

These stat lines will even out today, but I expect these two to score at least 220 points, making the total of 212.5 a mistake.