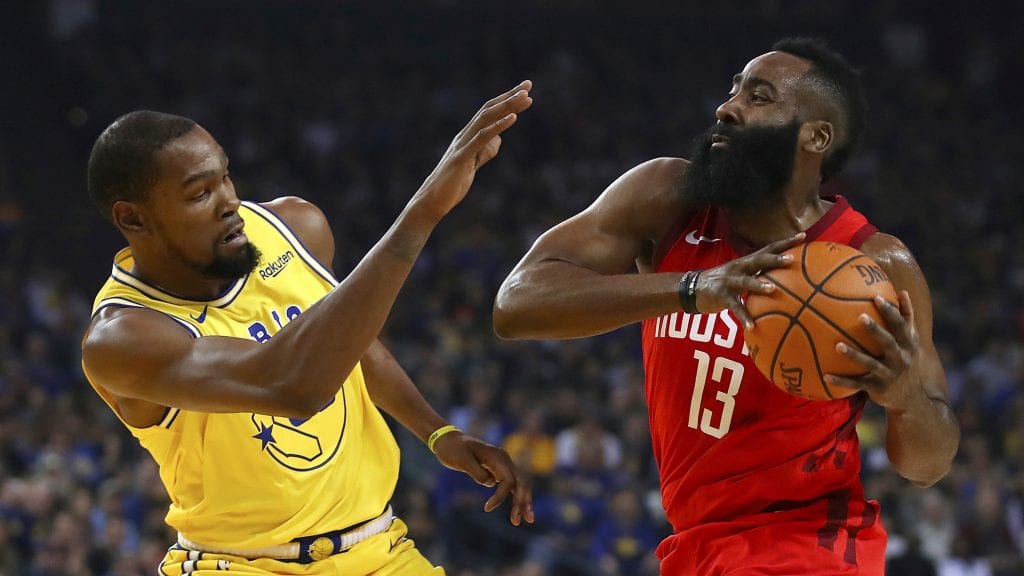 The first of the two West Semifinals gets started today, and even though this series may have come a round too early, it doesn’t mean it’s going to disappoint. Well, may it will with some untimely injuries on the Warriors. You know Harden and company will be well motivated for this series.

The Rockets come into this one having last played on Wednesday after they dispatched the Utah Jazz in 5 games. They covered the spread in the first two games, but failed to in the last 2.

The Warriors only had a couple days to rest, putting away the Clippers in 6 on Friday. This could be huge as both Stephen Curry and Klay Thompson suffered ankle injuries on Friday night. Both are considered questionable, but with Curry’s history of ankle injuries, and Coach Kerr describing Klay’s injury as “significant”, how healthy will they be even if they do play.

Betting exact NBA series is real fun, check out this recent article on the topic

The Rockets won the regular season series 3-1. The Warriors only win came in their last meeting, a 106-104 victory as a 4-point road dog. Houston are 6-4 SU and ATS with the UNDER paying 8 times in the last 10 meetings between these two.

Kevin Durant is a beast, but can he and Draymond carry this team against a well rounded Rockets squad? This may be the series of the NBA Playoffs.