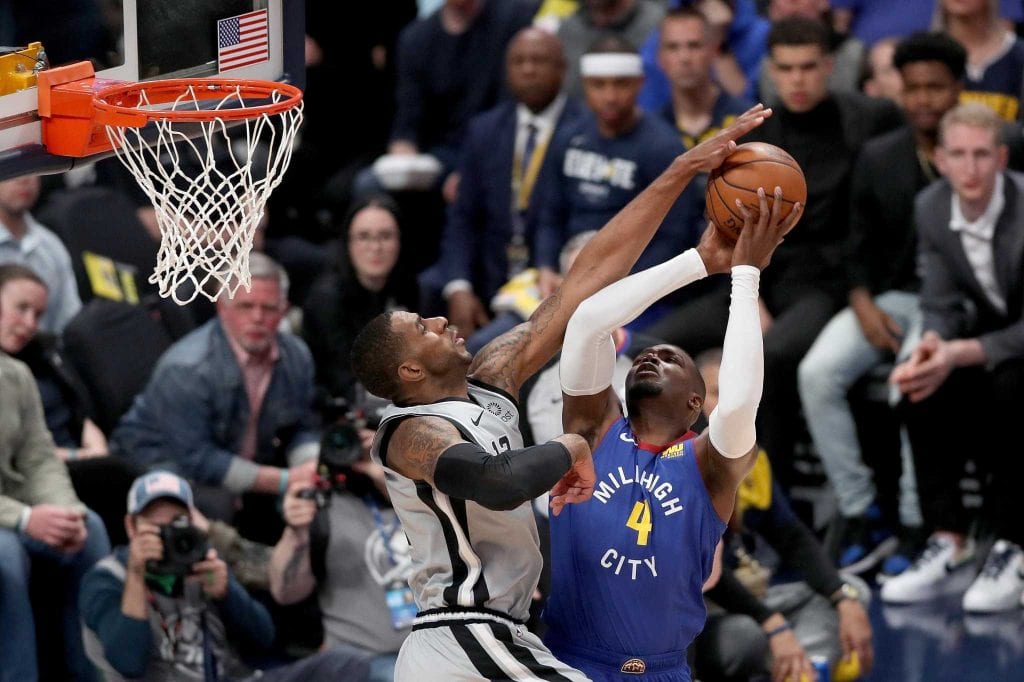 The San Antonio Spurs host Denver for what is set to be a showdown to keep this series alive. The Nuggets hold a 3-2 series lead and tonight can be the clincher and series winner. Vegas has very little confidence in the Nuggets as the Spurs come in as the favorite at -3.

Usually, the NBA playoffs are predictable, and so far, so good, at least in most of the other series’ around the league. Detroit proved they didn’t belong in the playoffs, the Thunder were bounced, the Nets were a mess, Houston easily moves on, but the Warriors are battling the Clippers in a series that will go at least 6 games. Road teams are securing victories in the first round, the Spurs have won in Denver, can they do it again?

It would be an outright lie to say that picking these games thus far in the opening round of the playoffs has been easy, it hasn’t been! Detroit vs. Milwaukee was an easy series, but this one and a couple of the others, they have been tough. 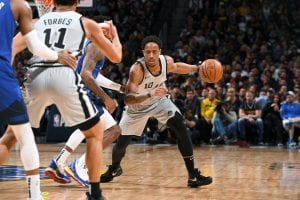 The Spurs are the same old Spurs

For years, the Nuggets have been “the up and coming team” and “just wait until next year, they’re going to be really, good” and “take the league by storm”. Ha, they are the same old Nuggets and the Spurs are the same old Spurs. The Nuggets always find ways to lose, and the Spurs always make something out of nothing. This is exactly what you get when a hall of fame guy coaches the team.

Find the scores and odds for every NBA Playoff game here

It has been a difficult task to get a read of consistency on the totals. The game tonight screams “over”. The numbers call for the over but Vegas is gun-shy with 208.5. This series has gone back and forth and to the point that the predictability level would drive Nostradamus up the wall!

As much as we like the home team, we also know the Nuggets are capable of losing. Forget about the Spurs capability of winning, they are capable and that goes without saying. They have beaten Denver in Denver, in this series…101-96. Of course they can pull it off again. The question is, will they?

We are confident with one way of thinking in this game — A Teaser, teasing the Spurs at 5 points along with the over, makes for a comfortable win at home. A 5-point teaser turns the Spurs into a +2 underdog and lowers the over to 203.5. This is a winner.