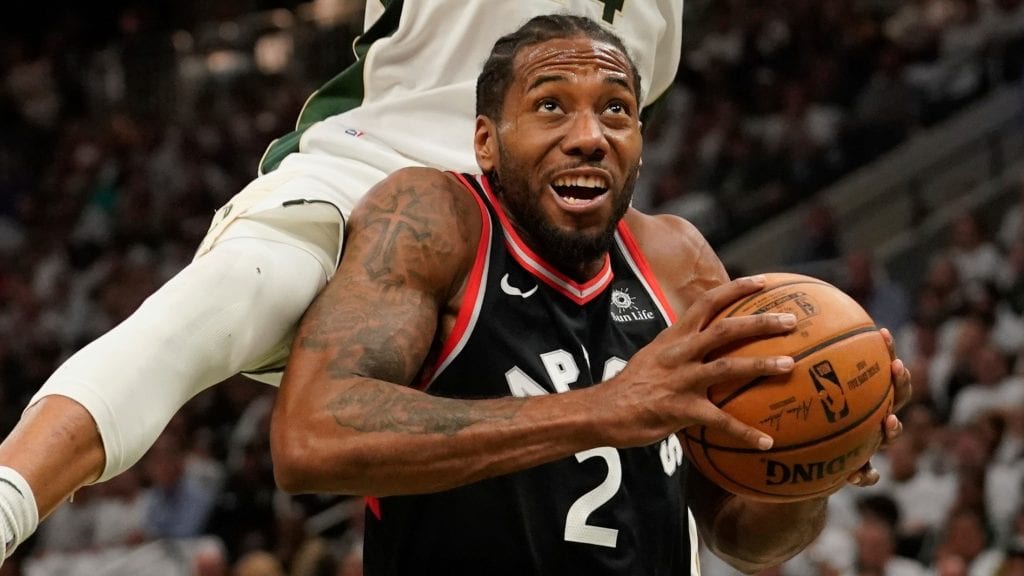 Both of these teams know who they will be playing should they win this series and both had better revel in the glory now because the glory will be in short supply moving forward. The Golden State Warriors have completed the sweep over Portland to make a 5th straight appearance in the NBA Finals. No matter who comes out of this Toronto/Milwaukee series, they are guaranteed a difficult road against the Warriors.

FIND A SPORTSBOOK TO BET THE PLAYOFFS

The Bucks have been the better team in this series but unlike Portland, the Raptors have refused to lay down and die. When Toronto made the offseason move last summer to pick up Leonard, many gave this team the golden buzzer. Big mistake!

Toronto is still Toronto and unfortunately for their faithful, (possibly the best fans in the NBA), they find ways in which to lose year after year. Leonard is a great player, that goes without saying, but can he make this franchise into something special? That’s highly doubtful, the big brains running the show simply don’t get it.

Does this mean that Milwaukee wins the series? Most likely it does. The Bucks have figured out how to win organically. They have built a power franchise with power players and one very big superstar in Giannis. The guy can flat-out ball and he is a beast. The big man is pulling down 12.5 boards along with 27.7 points, even better — 5.9 assists per game. The man will probably not be stopped by the Raptors but will be slowed by the Warriors.

The Raptors must win this pivotal game 4 or Milwaukee has a guaranteed series win. One thing we know is the Raptors will not come back to win from a 3-1 deficit. The Raptors feel the urgency tonight and put up a valiant effort.