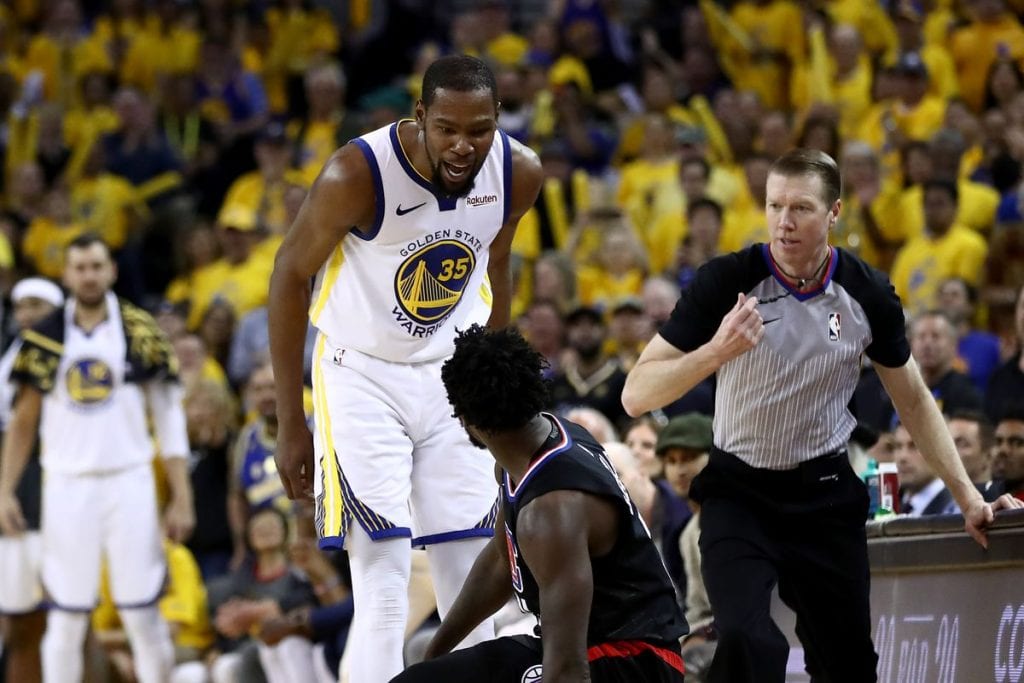 The Warriors are furious and that’s a big problem for the Clippers. No matter what we may think of the Clippers chances to win an NBA championship, the one thing we all must do, is give credit where credit is due. The Clippers dug deeper than any other team in the history of the NBA Playoffs and they found a way to get it done in very hostile territory.

FIND A SPORTSBOOK TO BET THE NBA PLAYOFFS

The Clippers were awful in the first half of game two, they were stinking the joint up but crawled back into the most unlikely comeback. Can they keep the momentum going, can they build something off the comeback? Let’s look at the better question; are the Warriors capable of losing two playoff games in a row, and better yet, to an 8 seed?

Mark it down right now, this game will probably not be a money line win for the Clippers, they most likely lose this game. The Warriors respond well to adversity. Forget whether or not you hate them! Put personal difference and prejudice aside. Sure, we get it, most folks outside of the bay area, they despise the Warriors.

For whatever reason, the Warriors are hated. Much like the hate mongering that goes on against the Patriots. We all know how the Patriots are hated pretty much anywhere outside of the Boston area, so goes the hatred for the Warriors.

See scores and odds for every NBA Playoff game

Forget that, just put it behind you and realize that this game is probably not the game to be getting crazy on the +325-money line. It looks good on paper, but can it transcend to the court?

Important: We are not saying the Clippers will not show up and be competitive, they will be. They have a lot of talent and it all starts with Lou Williams. The guy is a beast and has averaged 55.8% from the field in the first two games, along with 50% from downtown, and 10 assists to boot. The man can flat-out ball. 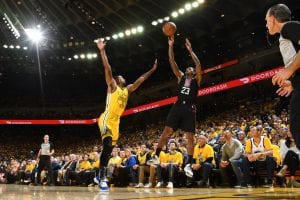 What we are saying is this: The Warriors have been there and done it. They know what if feels like to lose in the playoffs, not only the playoffs, but the finals as well. This Warriors team knows embarrassment and they loathe every second of it. They will be dialed in and they will be shooting the light out, because that’s how the Warriors respond. Don’t think for one second that the Clippers have the upper-hand. This game will be tough, hard-fought, and it could go to the wire. There will be non-stop scoring, the defense will be nonexistent, and both teams will shoot well.

This one all comes down to desire. Who has the bigger heart, who is willing to lay it on the line from anywhere on the floor? The Warriors have the experience, and they own the Clippers at Staples Center.