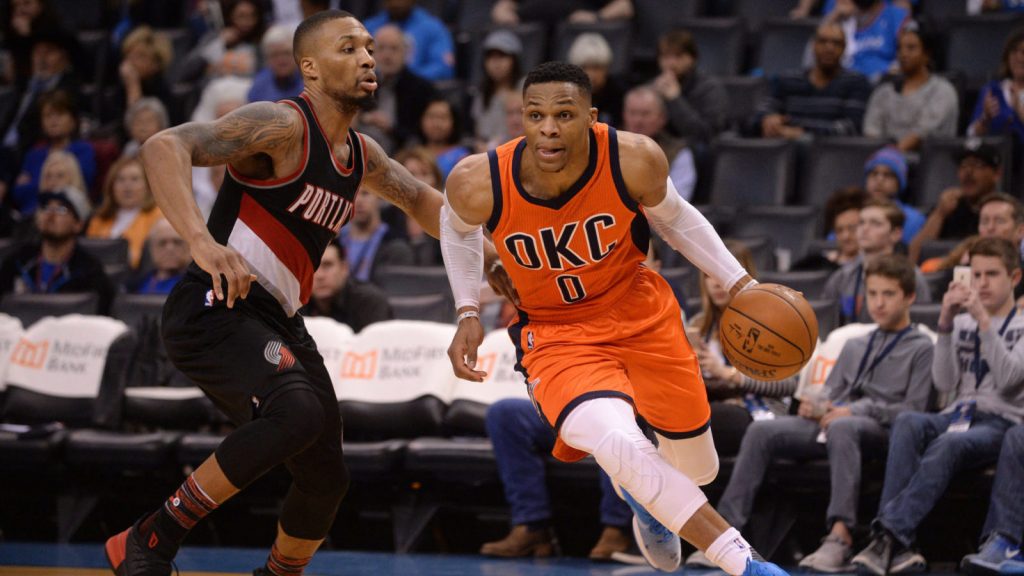 Both teams are looking to add to their 2-game winning streaks when the Portland Trail Blazers host the Oklahoma City Thunder on Friday night. I’m sure this one means a little more than most for the Thunder, who haven’t won in Portland for almost 5 years!

Have you been following our ATB Pick of the Day? Well get on it then! We’ve been giving winning picks.

This one will feature two of the top scorers in the NBA this season in Damian Lillard and Paul George who are tied for 8th in points per game with 26.7. And we haven’t even mentioned Russell Westbrook, who with this triple-triple threat can take over any game when he puts his mind to it.

The total has gone UNDER in Portland’s last 5, and in 4 of their last 5 home games. The UNDER has also cashed in 4 of the last 5 games the Thunder have played on the road.

Expect an intense game in this one, with both teams playing hard both ways. We’ll see some offense, but defense will also be a top priority, take the UNDER. 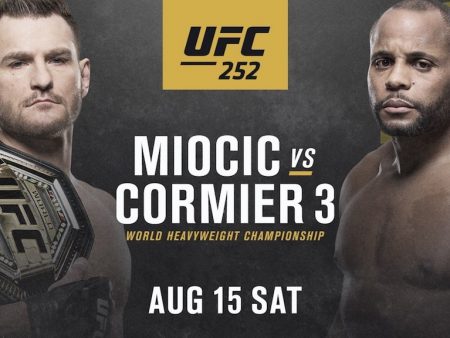 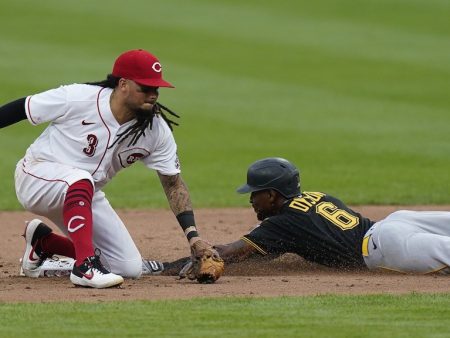 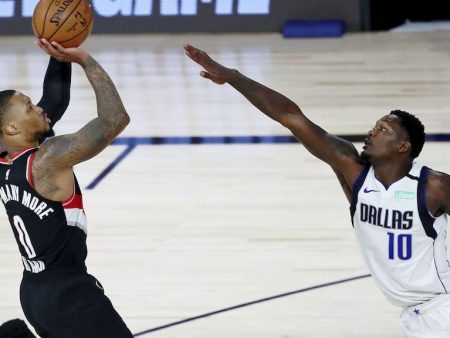