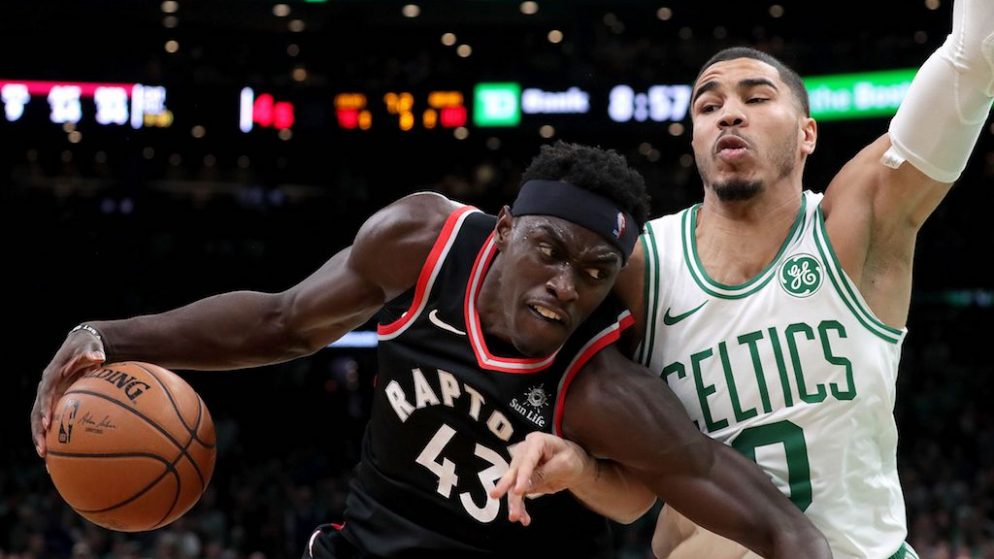 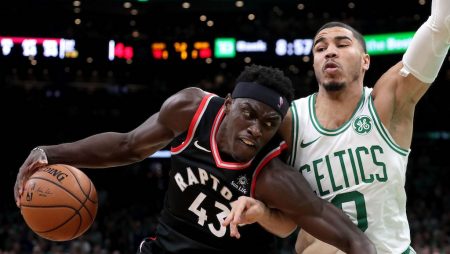 The Raptors and Bucks have met twice this season and are the focus of today’s NBA Free Pick for Aug. 10, 2020. These two may be headed for another Eastern Conference finals series. The East’s top two teams will meet on Monday in the NBA bubble. Coach Rick has some ideas on how to exploit this one and they all revolve around one key item – the NBA schedule.

Monday’s Bucks-Raptors matchup will be the second half of a back-to-back for Toronto. The Raptors beat Memphis 108-99 on Sunday. Toronto covered as a 6.5-point favorite.

Is Raptors vs. Bucks A Legit Rivalry?

Prior to this year’s All-Star break, Toronto won five straight Game 2s of back-to-back games. The Raptors were just as good in consecutive night games in the 2018-19 season.

The Raptors played 12 sets of back-to-back games that season. They won the second game in nine out of twelve. With a victory over Memphis on Sunday, Toronto is set up for another successful back-to-back.

Head coach Nick Nurse’s team has navigated the whole NBA restart thing fairly well. With the win over Memphis, Toronto is now 4-1 since restarting the season. The Raptors only loss was to Boston last Friday.

The Bucks are just 2-3 since the season resumed on July 30. One plus for Milwaukee is that they have beaten Toronto in both meetings between the two teams earlier this season.

Surprisingly, the Bucks have only won three times in their last ten games. Yes, Giannis Antetokounmpo is the best player in the NBA, but the Bucks have been a mediocre basketball team since the league’s restart.

With Toronto’s success in consecutive games and how well they have performed so far in the NBA restart, there is simply no other choice than to take the Raptors and the points on Monday night