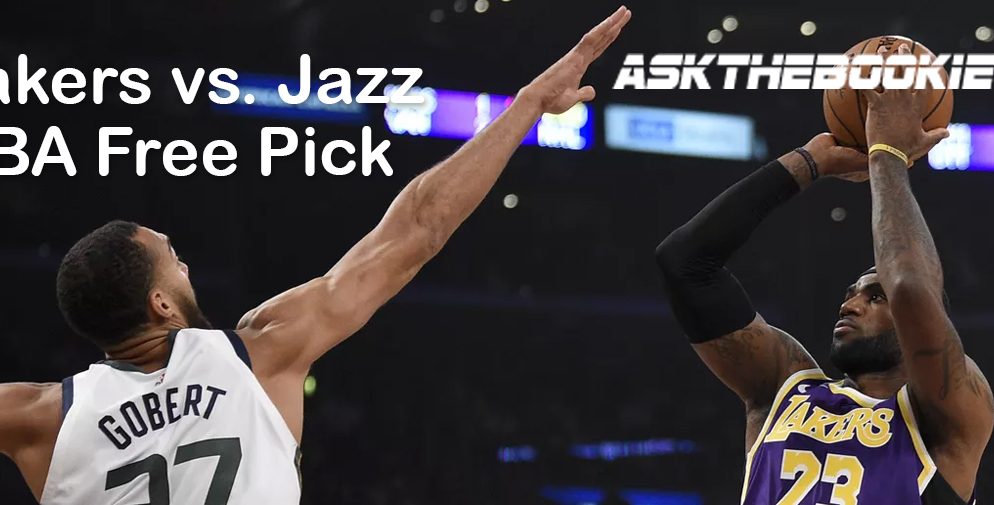 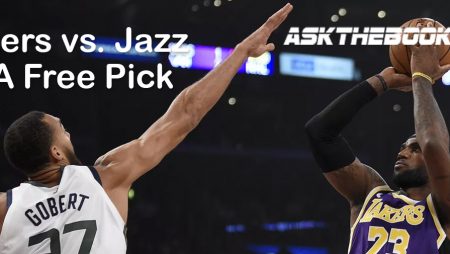 The NBA has been great since it’s return to action, and now the Los Angeles Lakers will clash with the Utah Jazz. The Lakers won their first game after the restart, which was against their archrivals, the Los Angeles Clippers with a score of 103-101.

And on the other side, the Jazz fought hard to win in their first game after the restart in their game against the Pelicans with a score of 106-104.

The Lakers are one of the best teams in the league this season. And that was expected after great recruitment in the pre-season.

If there was any doubt from sports handicappers about if LeBron will show signs of ageing, the veteran brushed those claims aside with this top-class performance. However, it was not easy for the Lakers in the first game after the restart. The Clippers played well and they were in the game until the final seconds of the game.

But, LeBron’s commanding presence ensured two points after a rebound from his own missed shot. Therefore, LeBron’s greatness made the difference for the Lakers against their local rivals.

The Jazz also won their first game after the NBA restart. However, they had to fight in that game as they were dominated at times.

They were 8 points behind after three quarters of play. However, they showed quality determination, and managed to rally to earn a two-point win over the Pelicans. Jordan Clarkson was their main guy, as he led the team with 23 points in the win.

The Jazz are playing for a playoff spot and they are in a good position at the moment. Utah is placed in the 4th spot in the Western Conference and they are only a game behind Denver.

On the defensive side of the game, Utah is conceding an average of 107.8. Therefore, they have the 9th defensive record in the NBA.

It seems that both teams are in good shape after the prolonged break. However, the Los Angeles Lakers have the edge in this one.

They have a King LeBron that is in form, supported by Kuzma and Anthony Davis. Yet, the expectation is that this will be a tight game due to the tight schedule of the Lakers and the Jazz as well. Therefore, fatigue might be an important factor. Still, the Lakers have enough depth in the team to win this game.