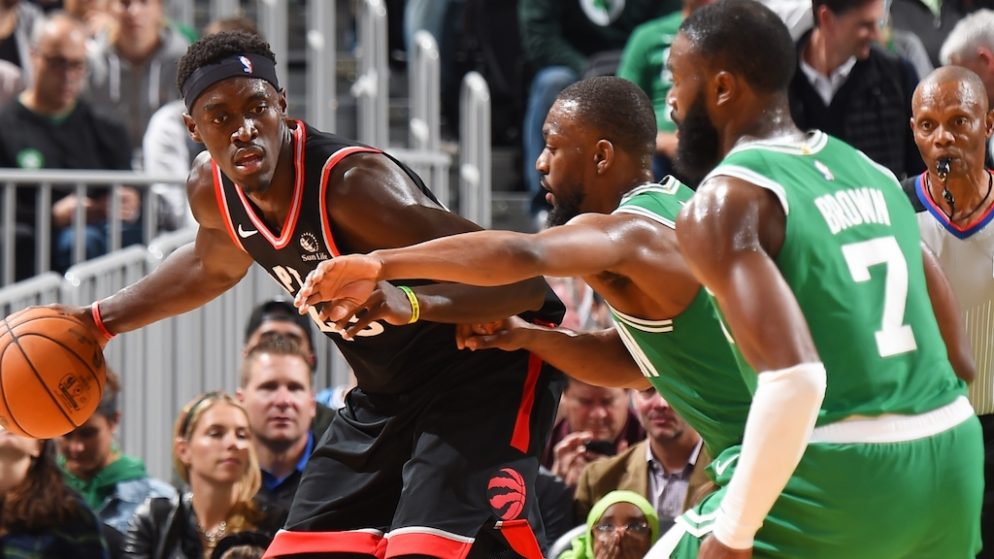 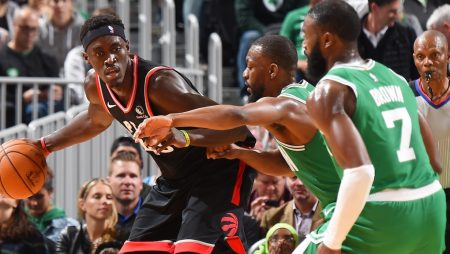 Toronto have come out of the gate firing since the NBA returned to play.

Here are the betting lines for this match-up from America’s Bookie:

These are two of the top three teams when looking at NBA picks against the spread this season.

These two Eastern conference rivals have played each other three times this season.

The Celtics have a 2-1 edge in the H2H series. Boston won the first two games – 112-106 at home in October and 118-102 in Toronto on Christmas Day. Toronto bounced back a few days after Xmas – defeating the Celtics 113-97 in Boston. Will the Raptors be able to even up the H2H series?

Both teams come into this match-up relatively healthy.

Kemba Walker is still dealing with a knee injury and is on a minutes restriction. He played in Boston’s first three games – playing more minutes each game (19, 22 and 27). Walker was held out of the team’s last game against Brooklyn. I wouldn’t expect him to play more than 25-28 minutes tonight.

Toronto have been playing great since returning to play, and lines at top online sportsbooks are proving it. Lowry played great in the first game back, but he has struggled since, however, VanVleet has picked up the slack at the guard positions.

Siakam has started slow since the restart as well, but even though the Raptors have a short bench, they have players coming off the bench and producing, including Serge Ibaka and Norman Powell.

This might be the game Siakam goes off. He has only played in one of the games against Boston this season and he put up a stat line of 33 points, 8 rebounds and 2 assists in 35 minutes.

With Hayward starting at PF for Boston, Siakam should be able to dominate him. Siakam is still looking for his first double-double since the NBA restart and I’d bet it comes tonight.

The Raptors can also lock up the #2 seed in the East tonight. Toronto essentially have the #2 seed locked up already, as they just need to win one more game or have Boston lose one more game.