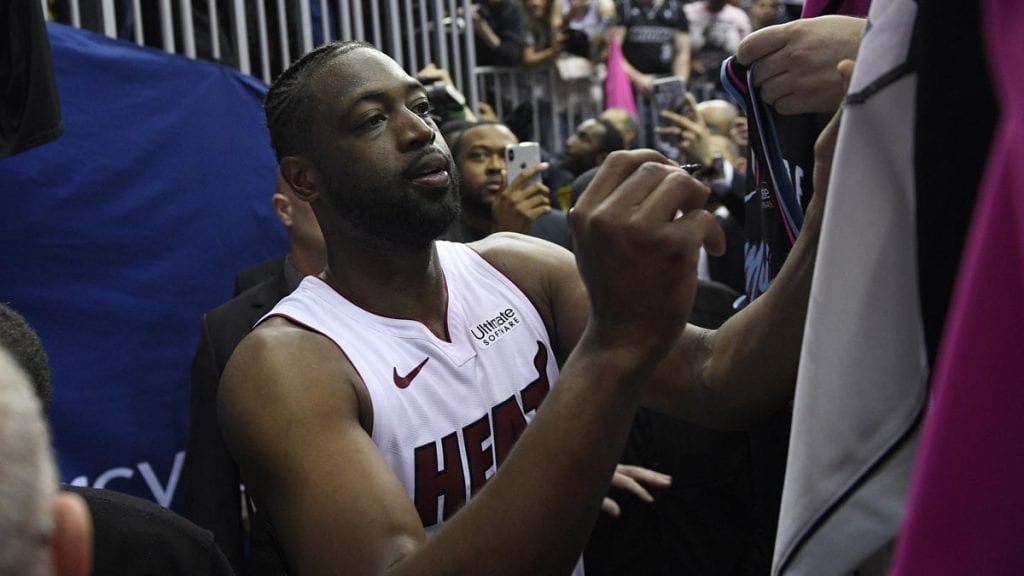 The Miami Heat must win this game to get into the playoffs, however, that’s not all, they need a lot of help from the likes of Detroit and Charlotte. Detroit must lose their last two games or it’s curtains. The bigger problem is the Pistons opponents, the Grizzlies and the Knicks! Things do not look good for the Heat, but we know one thing, this team will be pumped up and ready to play basketball one more time to close the regular season, and what will likely be Dwyane Wade’s last game.

Check out the odds to win the NBA Championship

The Heat have done this to themselves, they have seriously had their chances and for a better lack of terminology; they have screwed the pooch!

They have lost their last four in a row. Now admittedly, the last four have been tough, two of them were back-to-backs against Boston and then a two-point loss to Minnesota, followed up with a 117-109 loss to Toronto in overtime. The Heat don’t seem to want in very bad and honestly, it’s probably for the better! They will get swept against any team they face, at least we believe so. There is however room for pause, and that would be Dwyane Wade.

This one tonight will be fun for one reason, Wade is playing in what could be his last game. We all know that Wade is no longer the same Dwayne Wade that we came to know throughout all of the great years. Wade is a true superstar of the game and he has earned his way as a first ballot, hall of fame inductee. What Wade has done for the Heat is exactly what LeBron did for the Cavaliers or what Jordan did for the Bulls. He is on that level, both LeBron and Shaquille O’Neal will testify to this fact.

Can he make a difference in this game tonight? Why not? Of course, he can make a difference. Players of Wade’s caliber get up for moments like this and you can count on a great effort. The beauty of this matchup from a betting standpoint is the simple fact that the 76ers do not need this game. They have no reason to not rest their starters, especially in the second-half. To boot, Joel Embid and J.J. Redick are day-to-day… meaning they will most likely not play. Why would they? The Sixers have the third spot in the Eastern Conference wrapped up.

This one will be fun, there could be a better defensive effort than what one would think and there will be a great effort on the part of the Heat to win one more for Wade. Even if they don’t end up making the playoffs, they will play well in this one, in front of the home crowd and in Wade’s last regular-season NBA game.