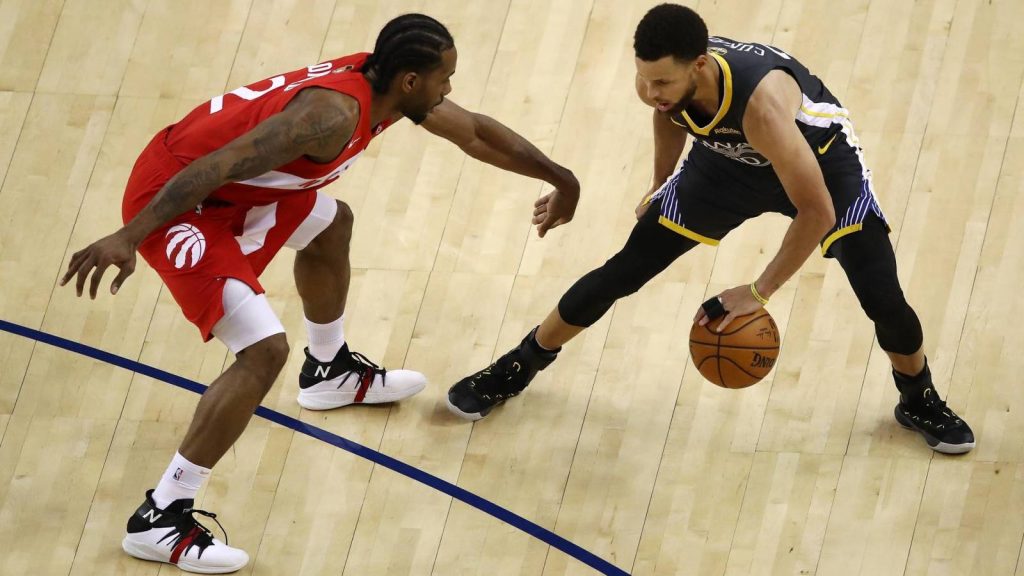 It all comes down to this. The Toronto Raptors return home to Scotiabank Arena holding a 3-1 series lead in the NBA Finals. They are potentially 48 minutes from winning their first-ever NBA championship. At home. Kawhi Leonard is playing like a man possessed, but somehow, some way, the Golden State Warriors need to keep the three-peat dream alive.

The key to keeping that dream alive? Kevin Durant. The Warriors leading scorer finally practiced – though it was brief – on Sunday and is listed as questionable for Monday night’s game. Even if he doesn’t play, just Durant’s presence in uniform will be enough to lift the Warriors to much better play than in Game 4.

Game 4 didn’t go so well for head coach Steve Kerr and Golden State. The Warriors shot just 29.6 percent from 3-point range and scored a series-low 92 points. Don’t expect another sub-100-point performance from the two-time defending champions on Monday. Durant or no Durant.

MUST READ – WHY THE RAPTORS WIN THE 2019 NBA FINALS

On the other end, Toronto is averaging 112.5 points per game in the finals led by Leonard, whose play may earn him a Finals MVP. Only two players have scored 35-plus points in an NBA Finals game without turning the ball over a single time. Leonard became the second. The first was a guy named Michael Jordan.

So, here’s how it plays out on Monday. Toronto continues its offensive onslaught. They have shot well the entire series and will continue to do so at home on Monday. The Warriors are in desperation mode and will turn to Stephen Curry and Klay Thompson – 55 combined points in Game 4 – to lead the offense. They will surely shoot better than 29.6 percent from behind the arc.

Because of the battle to stay alive, we’re going to bet the Total. In five of Golden State’s last six games on the road in Toronto, the Total has gone Over. With elimination on the line, expect both teams to come out firing and expect the Total to go Over 214.