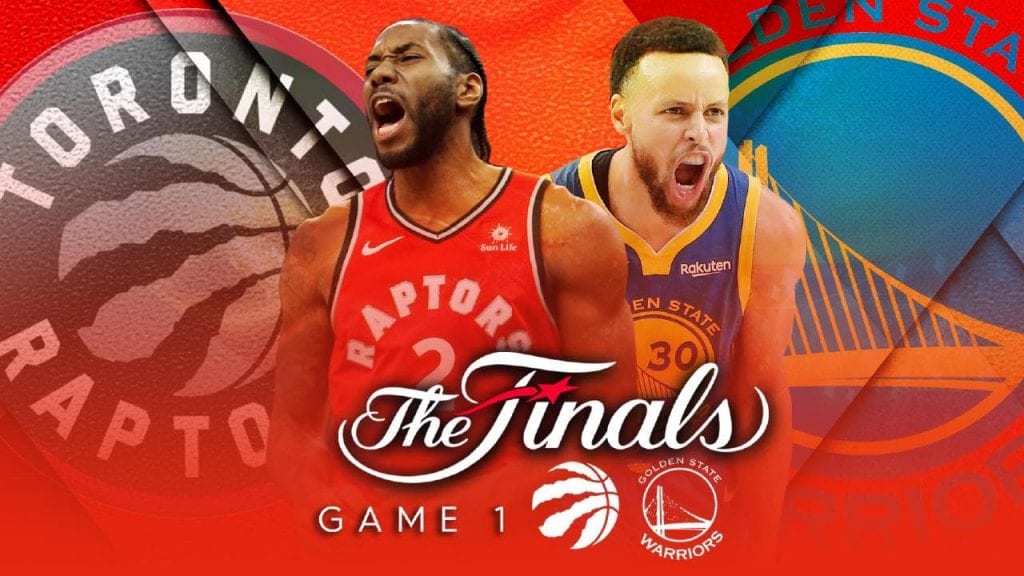 It’s Game 1 of the 2019 NBA Finals and the two-time defending champion Golden State Warriors are back. Oh, and they’re an underdog! That’s right. For just the second time since 2015, the Warriors will play a Game 1 on the road leaving their opponent, the Toronto Raptors, a 1.5-point favorite. Is this one of those “it’s too good to be true” moments?

You may think it’s too good to be true, but stick with the cold hard facts. Golden State has won the last two NBA titles and three of the last four. They are a dynasty like no other in NBA history (yes, we hear you Celtics fans). The Warriors are also very good in Game 1s in the postseason.

Since the beginning of the 2015 playoffs, Golden State is a whopping 18-1 in Game 1s. Head coach Steve Kerr and the Warriors have won 12 straight series openers, including all three thus far this season.

But, Toronto is playing well. The Raptors defense has been stifling. In 18 playoff games this season, Toronto has held its opponents to just 31 percent shooting from behind the 3-point arc. That’s great, but Golden State still has a guy named Steph Curry who just happens to be pretty good at hitting the 3-pointer.

In fact, Curry tends to excel against the Raptors in general. So far in his career, Curry has owned Toronto. In 17 games against the Raptors, Curry is averaging 28.6 points per game. That’s Curry’s highest average against any team in the NBA. The two-time NBA MVP leads a Warriors team that is shooting 37 percent from behind the arc.

While shooting 3s will play a role in Game 1 and the rest of the series, we should consider how Toronto fares in Game 1s of playoff series. So far this season, the Raptors are just 1-2. Overall, Toronto is a measly 3-15 in series opening games. Ouch!

But Kevin Durant won’t play for the Warriors in Game 1. So? Golden State has won five straight this postseason without Durant. Plus, the Warriors have done well historically without their star forward. In the last 38 games that Durant has missed and Curry played, Golden State is 34-4 (and 31-1 in the last 32).

Look, you simply can’t pass it up. Back the underdog Warriors on the moneyline.