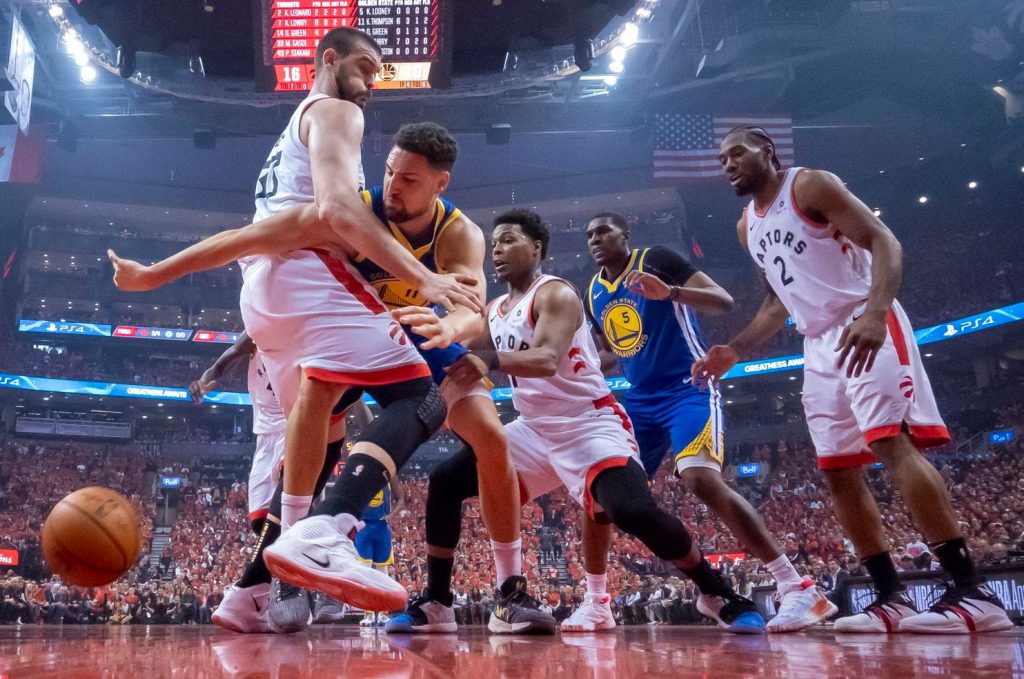 The presence of Kevin Durant was all the Golden State Warriors needed to somehow hold on and defeat Toronto at home in Game 5 of the NBA Finals on Monday night. Now with Durant officially done for the season due to reinjuring his calf, the Warriors must do it again. They must beat Toronto at home in the arena that will no longer be home after Thursday night. With all the drama surrounding Game 6, what are bettors to do?

There are a number of reasons to consider backing the Warriors in Game 6. It’s the Warriors final game at Oracle Arena. The team will move to the Chase Center in San Francisco next season. What a better way to go out than as a winner.

Then there’s Durant. The perennial All-Star scored 11 points in 12 minutes in Game 5 before leaving with what has been determined as a ruptured Achilles tendon. Durant’s sacrifice means something to his teammates who will surely battle on his behalf. 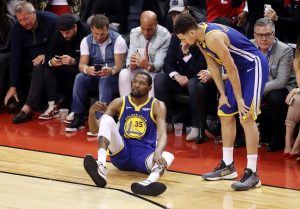 What does Durant’s achilles injury mean to the Warriors

If that isn’t enough, consider the NBA Finals experience of the Warriors. This is the fifth straight season Golden State has played in the NBA Finals. Head coach Steve Kerr’s Warriors have a roster long on experience, especially experience in these types of pressure situations.

That’s great and all, but in the words of everybody’s favorite College Gameday analyst “not so fast my friend.” Yes, Golden State is 30-11 at home this year and they have won 84 percent of their games at Oracle Arena over the past three seasons. The big problem is not having Durant. Without him, Toronto has simply been better. The Raptors defense has suffocated Golden State’s shooters and forced the Warriors into their lowest offensive rating of any series this postseason.

This postseason, Golden State is just 6-4 at home. Toronto’s record on the road? 9-3. The Raptors are also 13-8 as a road underdog. Let’s not forget Toronto’s record at Oracle Arena this season – 3-0.

Teams that lead a playoff series 3-2 go on to win the series 84 percent of the time. The Raptors would surely love to win it all at home, but why wait? The road underdog wins on Thursday night to capture Toronto’s first-ever NBA title.