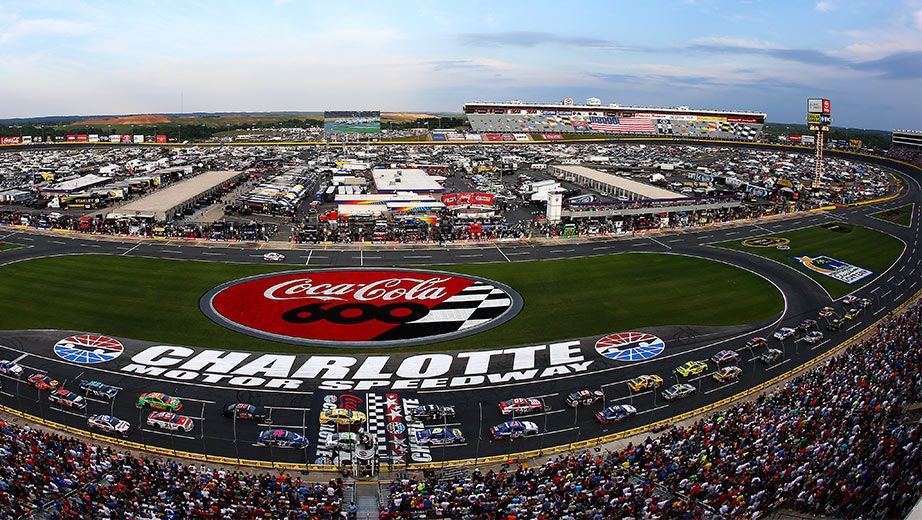 Barring any unforeseen mishaps or weather, the Coca-Cola 600 at the Charlotte Motor Speedway will be the longest race of the year in Sprint Cup competition. It will go 400 laps over the 1.5-mile oval (6 PM ET), and this will begin the second third of the NASCAR season. America’s Bookie customers who will also watch the Indy 500 and/or the Grand Prix of Monaco on Sunday should be made aware of the fact that winning the pole in a NASCAR race really isn’t the same as in Formula One or IndyCar. Whereas ten of the last 11 Monaco Grand Prix winners came from the poll, only 13.3% of the Sprint Cup victors at Charlotte have been pole-sitters.

Actually, a higher percentage of the winners has started second. That’s where Joey Logano is at the moment. Logano, who won the Daytona 500 this year, is in the #2 spot and is priced at +850 in the latest betting odds. Matt Kenseth won the pole and is +700, and that certainly does not make him the favorite.

You almost can’t have any race on the NASCAR circuit without Jimmie Johnson being one of the favorites, and indeed his performances at Charlotte are unrivaled among this group of drivers. Johnson won the Coca-Cola 600 in 2003, 2004, 2005 and again last year. He has 17 races overall in Charlotte, and if he emerges with a victory on Sunday he will tie Darrell Waltrip’s record of five Coca-Cola 600 wins. And on top of that, he has the best overall drivers raiding of anyone over this track, at 111.6. So perhaps some The current points leader and customers might see him as a value add +450.

But let’s not leave out Johnson’s Hendrick Motorsports teammate, Kasey Kahne, who has always been tough in Charlotte, winning four times and garnering the third best driver rating. Kahne’s average finish is 11.5, so one could expect that he could be right there in the mix, and he might be priced right at +950.

This will be the last appearance at Charlotte for the great Jeff Gordon, who will be making his 22nd start in the Coca-Cola 600. Gordon has had a lot of success at Charlotte, winning at this track on five separate occasions. He also went five straight years as the poll-sitter for this particular race, but that was between 1994-1998. Gordon is priced at +1350 in the latest NASCAR betting odds, but the big news that has come out of this week is that he has signed on with Fox Sports as a NASCAR analyst for next year. So he is certainly hoping to go out with a bang.

Other notable prices at America’s Bookie include Kurt Busch, at +500; Brad Keselowski at +600, and Jamie McMurray, a former Daytona 500 winner who is eighth in the standings, at +3500. Also, Martin Truex, who currently sits in second place in Sprint Cup points, will be going off at +1750 on Sunday. 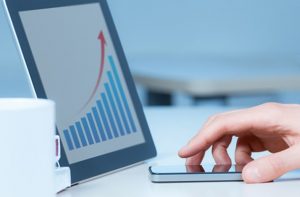 Become the Next Sportsbook Success Story

Now is a better time than ever to become a sportsbook owner. With a good work ethic and the right tools to get the job done, you could become the next sportsbook success story. Sports betting has gone mainstream and more people are starting to bet than ever before. A lot of the attention on Read More…